In 1966 one of the most brilliant American New Wave movie directors - Joseph Strick - made a documentary for the BBC. It was about heckling in the British general election of that year. It is great piece of verite film-making. 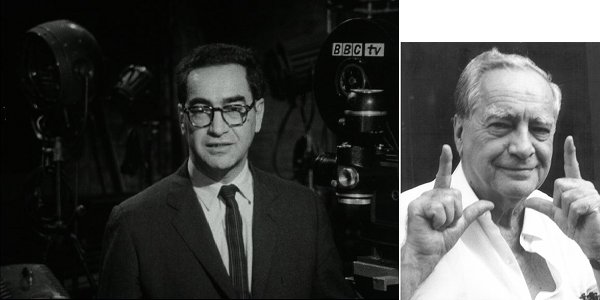 Strick is still making films, and lives in Paris. He has now approached me because he wants to do a film about this year's general election - and wants to film heckling. My first reaction was to tell him that I don't think people heckle any longer. He says he is convinced they do heckle - and will heckle - because of anger over MPs etc. Political journalists I have asked don't know how widespread heckling is these days - because they don't tend to stray outside Westminster.

Is it that they have come to see their politicians as creatures who no longer have any ideas or vision, and who have absolutely no idea or understanding of what is happening in the world, so there is no point in heckling them any longer?

Or is it that we, the people, have no ideas and no understanding of the world ourselves? That we have no vision any longer of what the world could be like, or what changes we would like made - so we have nothing to say? And thus nothing to heckle about.

So however angry we are we remain mute and sullen.

Or maybe we do still heckle? It would be very interesting to find out - please let me know.

Here are some extracts from the film.

In the film you can see both an old Britain and fragments of the new Britain that was emerging side by side in the audiences.

Empire Loyalists shout about the betrayal of Rhodesia and the loss of the last bits of the empire, while in the same audience - towards the end of the film - you can see early examples of British counter-culture. Long hair - but still beatnik, not hippie, fashion - with the slogan "Anarchy - don't vote, Anarchy don't vote".

It was the beginning of the rise of individualism and the modern retreat from politics.