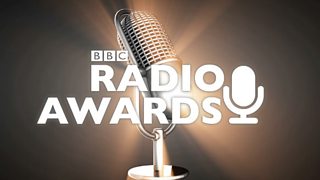 The winners of this year’s BBC Radio Awards were revealed on 12 July in the Radio Theatre. Guests included Nicola Roberts of Girls Aloud and Mark King of Level 42 and there were performances from The LaFontaines and the Ten Pieces choir.

Jo Whiley hosted the event which saw The Archers pick up two awards for their Solidari-tea Campaign: Most Distinctive Moment of the Year and Best Initiative for Reaching New Audiences.

There were also big wins for Radio 1 who picked up four awards in total, including Best Podcast, Best Music Production and Best Comedy Production or Moment.

The full list of winners is below. Congratulations to all the winners and nominees.

Best Documentary
The Boy Who Gave His Heart Away – Radio 4, TBI Media

Most Distinctive Moment of the Year
The Archers: Solidari-tea – Radio Drama Birmingham, Hand in Glove and R&M Multiplatform for Radio 4

This article originally appeared in Ariel.