It was fantastic to see the BBC have such a successful night at the Grierson Awards, winning over half of the awards across all of its channels. This achievement demonstrates the strength and range of Factual at the BBC and is a tribute to all the programme makers whose powerful work has such resonance with audiences. Huge congratulations to everyone who was recognised. 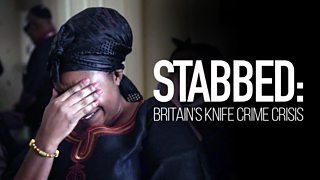 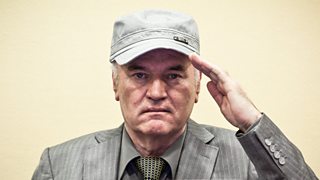 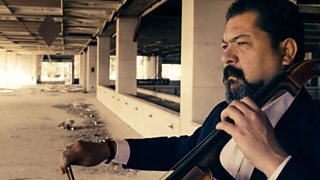 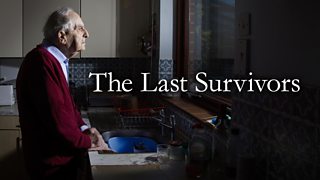 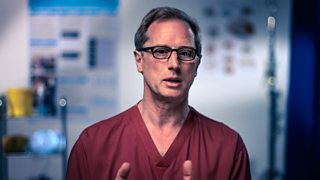 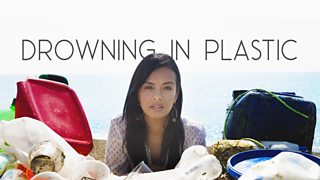 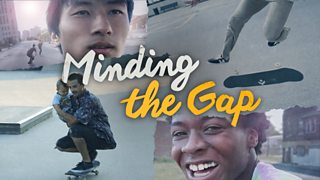 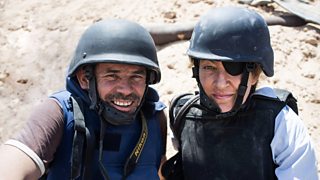 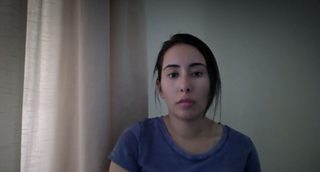 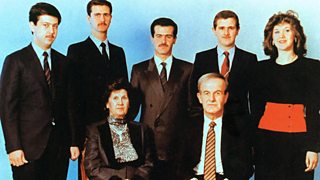 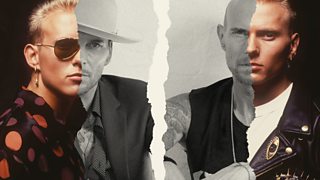