Changes to BBC services on satellite on 24th February 2012 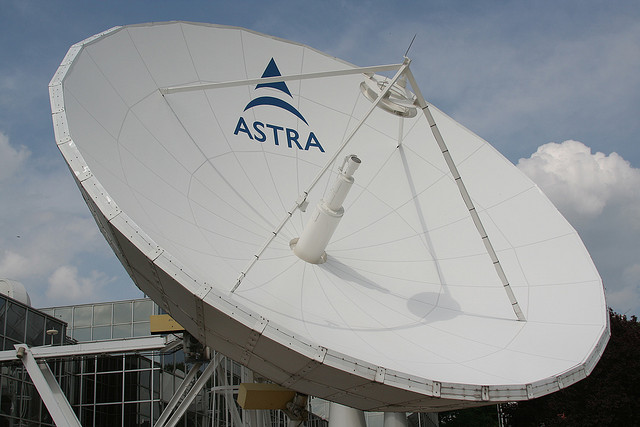 I wanted to share some information with you about an upcoming change to how we broadcast our satellite channels. You should not need to take any action, but I thought you might like to know what will be going on in the background.

As some people may already be aware, the satellite operator SES Astra is making a number of changes to its fleet of satellites at the 28.2oEast orbital position over the next few years. These satellites are used for broadcasting television and radio channels (including those on Sky and Freesat) to homes in the UK.

The BBC currently broadcasts many of its television and radio services on Astra 2D, so as part of this replacement process BBC services that are currently located on Astra 2D will be moved across to Astra 1N. The services affected are:

The migration will be taking place during the early hours of the morning on Friday 24th February, between approximately 03:00 and 05:00 GMT. If you are watching or listening to BBC channels via satellite during this time you may experience some intermittent disruption to service. PVR recordings of BBC programmes made during this time may also be disrupted.

The good news for satellite viewers is that the tuning details used for BBC services on Astra 1N following the migration will be the same as those used today for services on Astra 2D. The signal strength of the new satellite will also be the same or possibly better in some parts of the country. This means that the change of satellites should be invisible to most viewers - there should be no need to update or retune your set-top box.

If viewers do experience any problems, your platform operator (which we have briefed about this change) would be best placed to provide assistance:

We have also contacted satellite and aerial installer trade associations - the CAI (Confederation of Aerial Industries) and the RDI (Registered Digital Installers) - providing them with information with which to brief their members in case anyone experiencing a problem contacts an installer rather than their platform operator. Furthermore, we will be putting information about this change on BBC Red Button page 998 because we know not everyone has access to the internet.

I hope you experience a smooth transition through the change.

Alix Pryde is the Director of BBC Distribution.