The BBC and the British Library: a joint approach to building a digital archive 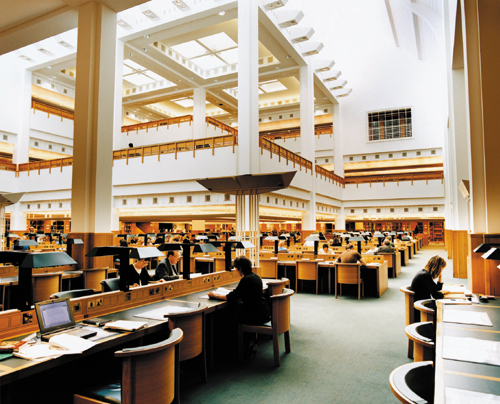 It's only a piece of paper. But then again - as archivists and librarians understand better than anyone - a single piece of paper can sometimes have lasting significance.

When the BBC's Director-General Mark Thompson and the British Library's Chief Executive Lynne Brindley add their signatures later today to a Memorandum of Understanding, it'll mark a major new chapter in the relationship between these two remarkable and very British institutions.

Some may wonder why a broadcaster and a library are even talking to each other, let alone committing to share strategies and develop joint projects.

But the truth is that the two organisations have more in common than you might think. The BL, for instance, has incredibly rich audio-visual holdings, including of course the National Sound Archive (which contains some 100,000 BBC recordings). The BBC, on the other hand, has a massive written archive, which is only just beginning to reveal its riches to the public. Our Information and Archive teams have worked with BL colleagues on and off for years, and in many ways this is an old friendship with deep roots.

What's changed is the sheer scale of joint opportunity - and challenge - opened up by the prospect of a digitally connected UK. As custodians of two very different parts of the national heritage, we find ourselves asking some strikingly similar questions. 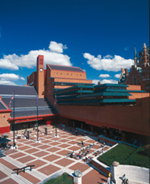 Some of these questions are mind-boggling for those of us who grew up in the comforting landscape of traditional broadcasting. But we know we have to tackle them, if we want to secure and protect a vibrant, accessible public cultural space at the heart of the UK's digital landscape. It's a formidable task, and not one that any single organisation can tackle by itself.

That's why - alongside other key partnerships in this space such as the BFI, The National Archives and the Arts Council of England - the alliance with Lynne Brindley and her teams feels so timely and so full of potential.

And that's why the piece of paper being signed today might just find itself pored over by the archivists of the future - though presumably they'll be examining a scanned and digitised version rather than the fragile paper original!