During the Victorian era many Scots moved from the countryside to towns and cities. Immigration brought many people from Ireland, Italy and Eastern Europe.

The population of Scotland's cities grew quickly as people arrived looking for work in factories and new industries. Everyone needed somewhere to live.

Tenements were built in cities to house lots of people in a small area. People made rich by new industries could afford to live in new townhouses, terraces or villas in the suburbs, away from the crowded inner cities.

Many of these buildings are still standing - you might even live in one today! 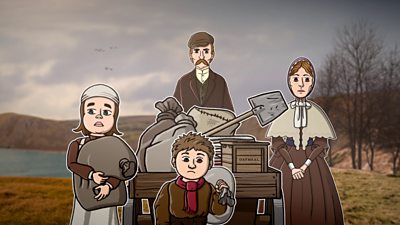 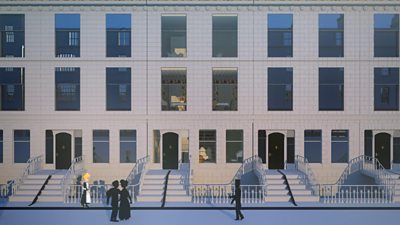 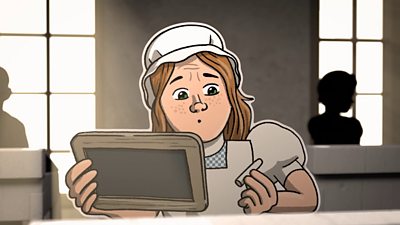 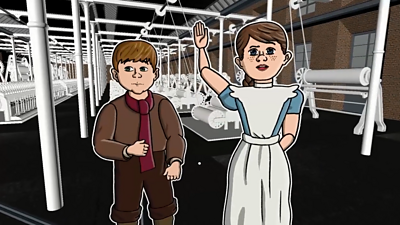