If people want to sell things there must be other people who want to buy them.

The more people want something, the more demand there is and the more money can be charged for them.

However, if there are lots of people selling - or supplying - the same goods, and there are not many people who want those goods, then the demand will drop and the prices will be lower.

This is called supply and demand.

What is economic activity?

The word 'economy' describes how a country or place is doing in producing and making goods, and how much money it has. The amount a country sells and makes is called economic activity.

There are a wide range of goods that countries can sell, such as:

If a country has a lot of goods that are in high demand then it can become wealthier by selling them. Businesses employ more people and people have more money to spend.

This is known as a boom or an upturn.

However, if demand falls, then prices will too, making the country poorer. Businesses employ fewer people and people have less money to spend.

This is known as a slump, or a downturn. 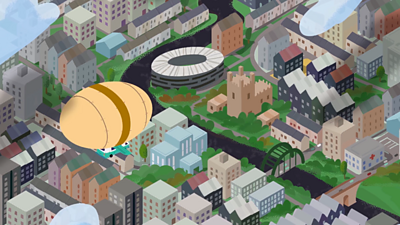 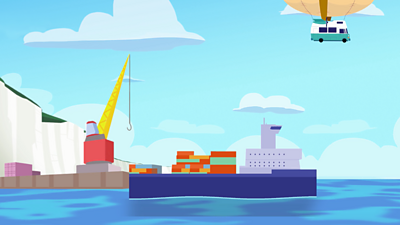 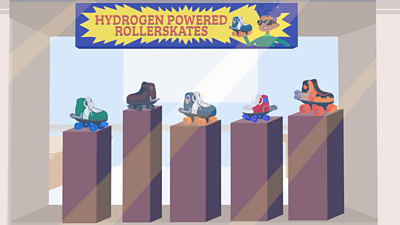