Paragraphs are a collection of sentences. They are used in writing to introduce new sections of a story, characters or pieces of information. Paragraphs help readers to enjoy what has been written because they break text up into easy-to-read sections. 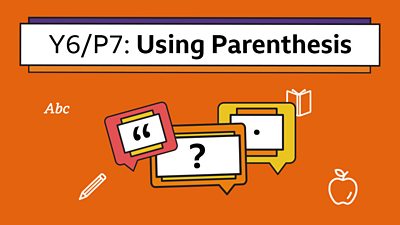 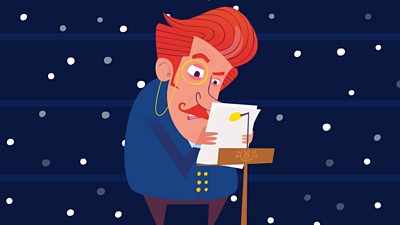 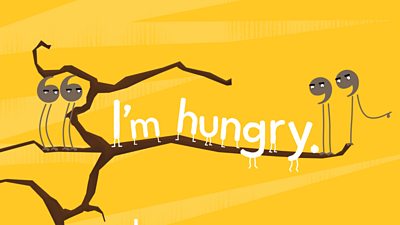 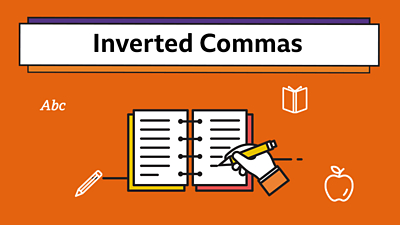