What is a map?

A map is a two-dimensional drawing of an area.

Maps can show the countryside, a town, a country or even the whole world.

They are used to help plan routes from one place to another, or to find certain features such as castles or hills.

Different types of map are used for different things depending on whether you are walking, driving or even flying somewhere.

Maps can be on paper or on a mobile phone, tablet or computer.

How to use a map

The top of most maps is north and a compass can be used to find which direction north is. Compasses show four directions - north, east, south and west.

The needle always points north, so when that is lined up with the map it is easy to see in which direction things are.

Maps are not drawn to the same size as the ground because they would be far too big! Instead they are drawn to a smaller scale.

The scale on a map is a set of numbers that can be used to compare distances and can be written, for example, as 1:25,000.

This means that the actual size of the ground is 25,000 times bigger than it is on the map.

The same scale can also be written as 4cm to 1km, so every four centimetres on the map is one kilometre in real life. 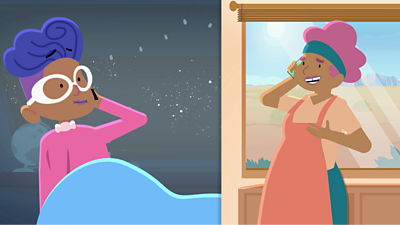 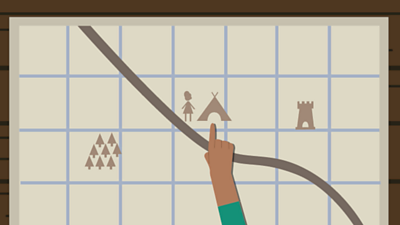 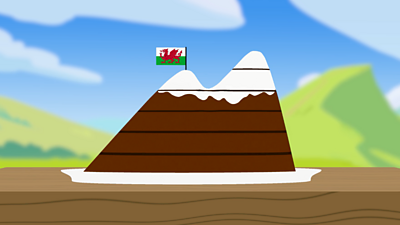 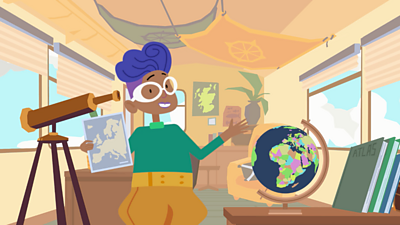