Nowadays we’re used to jetting off on holiday, seeing important people like presidents and politicians stepping out of helicopters and hearing about the latest mission to the International Space Station.

None of these things would be possible if it hadn’t been for the brave men and women who put their lives in danger in the name of exploration.

Many challenged themselves to become the highest, the fastest or the farthest. They are the heroes at height - the men and women who helped flight take off!

The history of flight

The Golden Age of Aviation

The twenty year period between the end of World War One and the beginning of World War Two is known as the ‘Golden Age of Aviation’. There were more leaps forward in engineering and record-setting during those years than any other time in history.

Aircraft transformed from slow wooden and fabric biplanes into the sturdier, all metal monoplanes that we’re used to seeing today.

They were cheap to buy, easy to control and you didn’t need a license to fly. Many pilots took part in competitions with lots of money up for grabs. They were the heroes of their time.

The Golden Age of Aviation resulted in military forces across the world developing their aircraft. Flight became a major part of World War Two and made planes like the Spitfire famous.

Many aircraft factories were required to help with the war effort so work on civilian air travel stopped. When the fighting came to an end however, lessons learned during the war revolutionised aviation.

Modern commercial aircraft started to appear around 50 years ago and although nowadays they are safer and can carry more people, designs have mostly stayed the same.

Watch to find out more about the key figures in the history of flight.

The Space Race captured the imagination of millions of people across the world as experts and engineers began to look beyond Earth. Although the space industry grew quickly, it became very expensive and less competitive as time went on.

Space travel is now very important for research, plus commercial companies like Virgin Galactic and SpaceX are even planning to take passengers into orbit.

Some airlines are also working on ideas like battery power, hypersonic flight and virtual reality cabins, but these are still a long way off. Don’t be too disappointed though, it’s possible that man could orbit the Red Planet, Mars, by 2030! 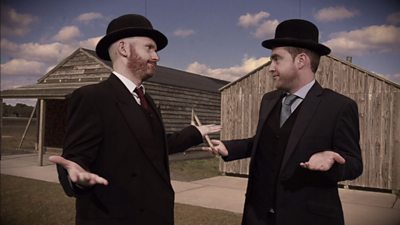 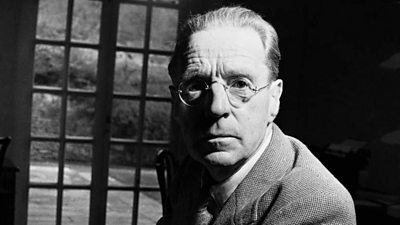 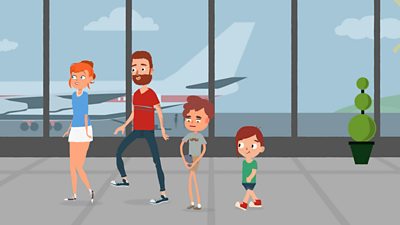 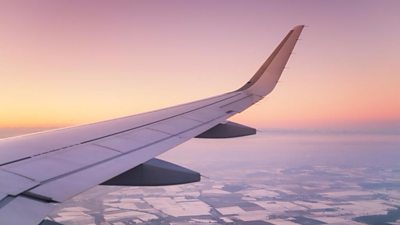 The wonder of wings