Viking warriors fought using long swords and axes. A good sword was handed down from father to son, but Vikings also buried weapons with their owner when he died.

Vikings did not wear much armour. Some chieftains wore chain mail coats, but most relied on a round wooden shield for protection.

Some Viking warriors went into battle wearing wolf or bear skins. These warriors were called ‘berserkers’ because they went ‘berserk’ (out of control) and charged fearlessly into battle. Berserkers believed that Odin, the god of war, gave them superhuman powers and that they didn't need to wear battle armour for protection.

Click on the labels below to find out more about a Viking warrior’s weapons and armour.

How did the Vikings attack?

The Vikings did not send many ships on their first raids. They made surprise attacks on places like Lindisfarne.

There was no English navy to guard the coasts so it was easy for small groups of Vikings to land on a beach or sail up a river. But it was not long before larger Viking armies attacked Britain.

In AD892, 300 Viking ships invaded Britain to fight King Alfred of Wessex. No one knows how big the Viking army was but if there were 20 men in each Viking ship, the army of AD892 numbered 6000!

The Vikings built fast 'dragon-ships' and 'long ships' for raiding and war.

They also had slower passenger and cargo ships called ‘knorrs’. They built smaller boats too, for fishing or short trips. A ship carried everything needed at sea - drinking water, dried meat to eat, tools, weapons, and furs to keep warm.

Viking longships could sail in shallow water so they could travel up rivers as well as across the sea. In a raid, a ship could be hauled up on a beach. The Vikings could jump out and start fighting, and then make a quick getaway if they were chased.

Looking for more learner guides about the Vikings? Find them here.

The Norman Conquest: What happened in 1066? 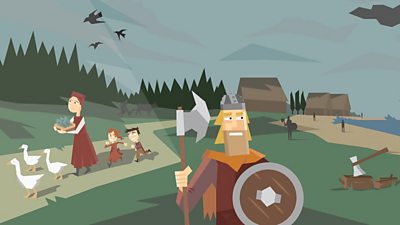 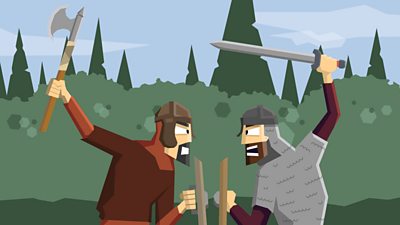 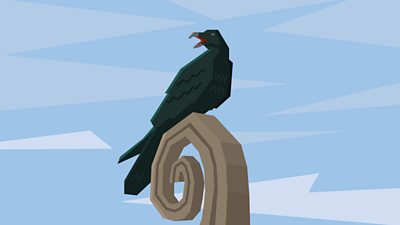 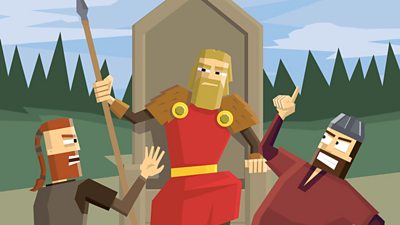