Carbon is made up of just one type of atom. This means carbon is an element.

Carbon atoms are arranged in a regular pattern, meaning carbon is solid at room temperature.

Each form of carbon has its own properties:

Diamond is transparent. It can be cut into shapes that sparkle for jewellery. It is also extremely hard, making it perfect for drills.

The atoms in graphite are arranged in layers that slide over each other. This makes graphite slippery. It is sometimes used instead of oil to lubricate locks. Graphite is the only non-metal element that conducts electricity.

Graphene is a recently discovered material. It has been found to be 300 times stronger than steel and much harder than diamonds.

Unlike graphite, graphene only contains a single layer of carbon atoms.

Scientists are still working out how we could use it, but in the future it could be used to make better gloves, sportswear and medical devices.

What are carbon fibres?

Carbon fibres are long, thin strands of carbon. They are strong, stiff and light.

Bundles of carbon fibres are woven together to make a sort of fabric. The fabric is baked with a plastic resin to make a composite material that is perfect for running blades, bicycles, aeroplanes and wind turbines.

The human body is about 20% carbon. This carbon is not present as an element, but is joined with atoms of other elements, such as hydrogen and oxygen. All living things consist mostly of carbon-containing compounds.

Test your knowledge of carbon with this quick quiz. 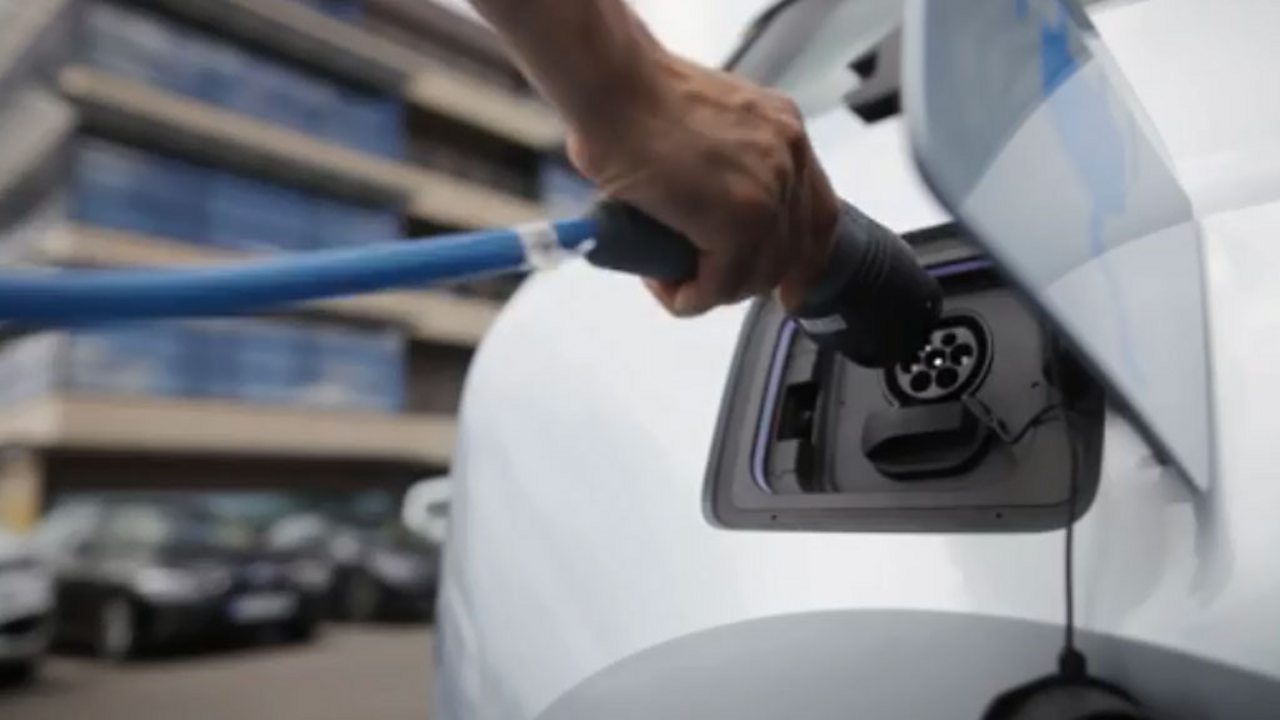 What is carbon dioxide? 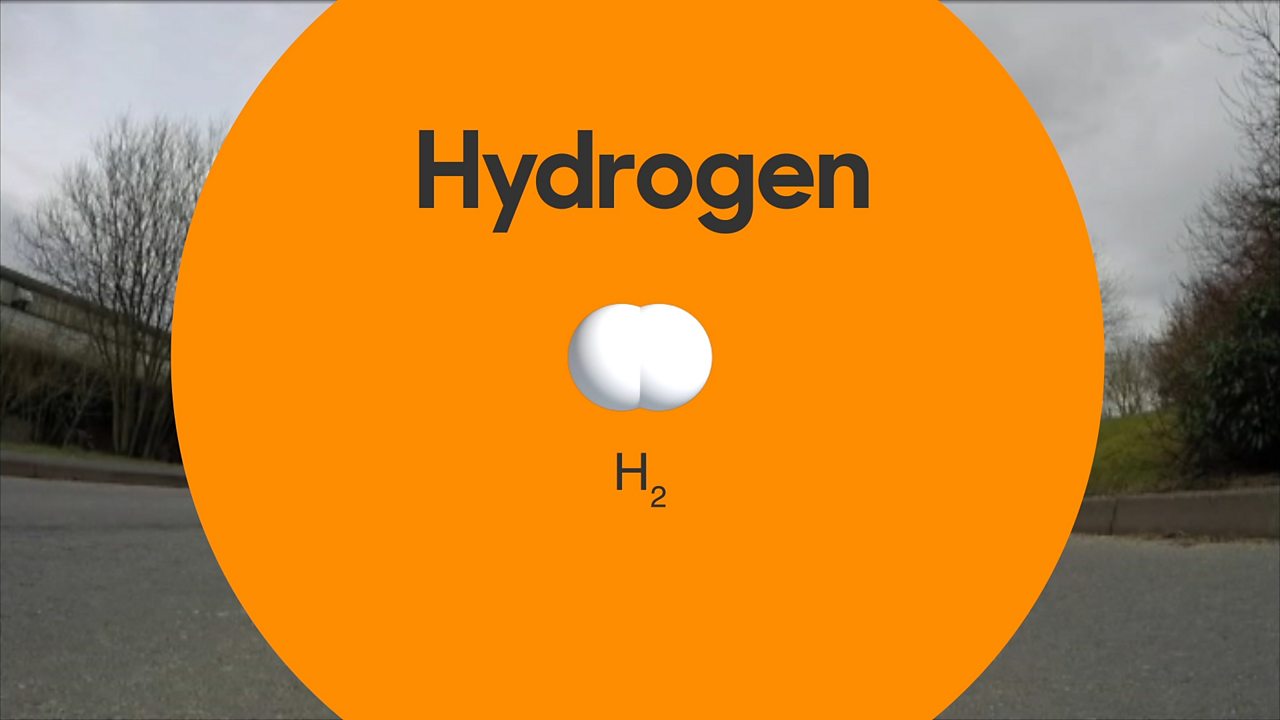 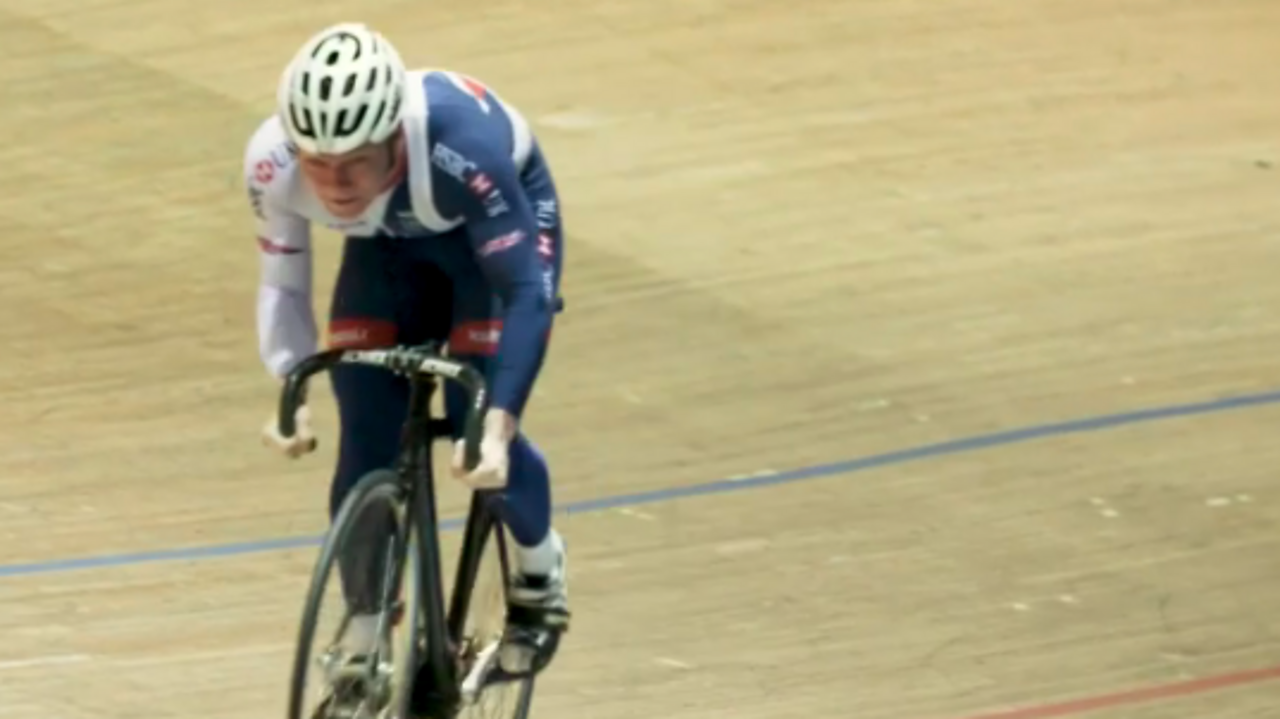