When something is recycled it is reused or turned into something else.

Materials such as glass, metal and paper are quite easy to recycle. Certain types of plastic can be recycled too.

Objects that aren’t recycled are taken to landfill sites.

These are places where rubbish gets buried and left to rot away and biodegrade.

What does sustainability mean?

If something is sustainable, it can be carried on for a long period of time.

Throwing plastic bags or packaging away is not sustainable because the planet will eventually run out of landfill space.

Being sustainable means doing little or no harm to the environment.

Some plastic objects are only used once then thrown away.

These are called single-use plastics. They include things such as plastic bags, bottles, straws and crisp packets.

These objects cannot be recycled and can take hundreds of years to biodegrade.

It is not sustainable to keep on using them. If we do, we could permanently harm the environment.

Plastic also harms animals and wildlife in rivers, lakes and oceans. They can get tangled up in plastic objects or can even eat them.

By recycling, reducing packaging and reusing things such as bottles, we can help protect the planet.

Plastic is a very useful material but difficult to get rid of. More than eight million tonnes of plastic pollute the world's oceans each year alone. Plastic items and other waste follow the ocean currents and become huge floating rubbish patches. 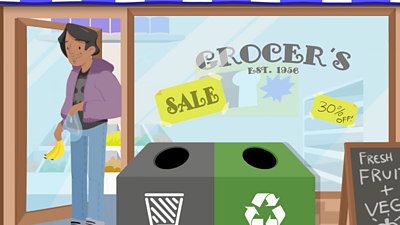 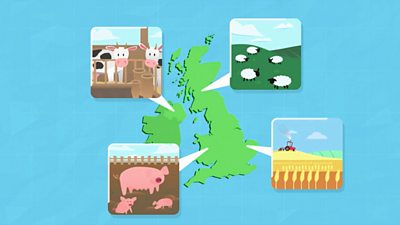 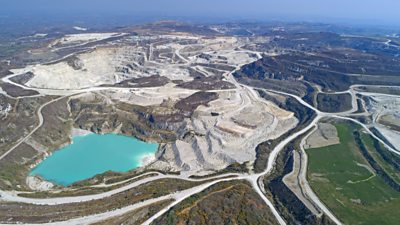 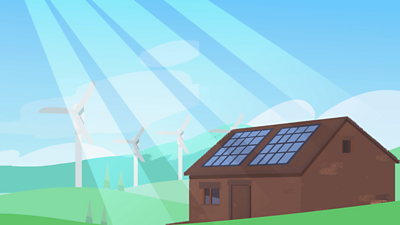