Some stories give clues which help you to work out, or infer, what’s really happening. For example, custard pies were stolen. The housekeeper looked nervous and her apron had a yellow stain. From this we can infer that the housekeeper stole the pies. It helps you to look beyond the obvious. 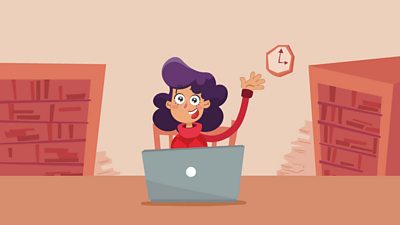 What does an author do? 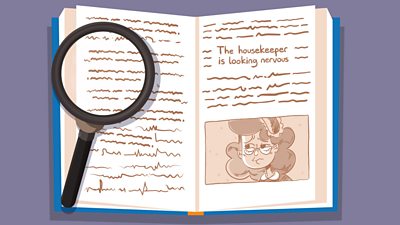 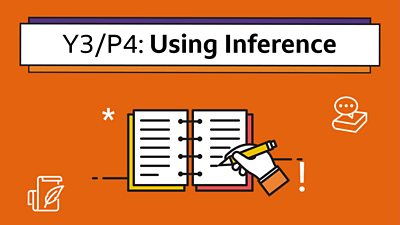 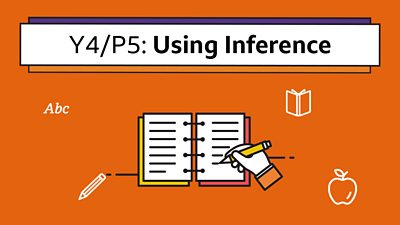 How to use inference