The Vikings that raided and settled in Ireland and Anglo-Saxon Britain were not the dirty and dishevelled barbarians that some writers from the Viking era would have us believe.

Compared to other Northern Europeans of the time, the Vikings were clean-freaks - obsessed with personal hygiene, grooming and looking good. Archaeologists have uncovered many objects from Viking digs that show just how concerned they were with their appearance.

As well as being forward thinking in their approach to hygiene and grooming the Vikings were also progressive in their treatment of women. Viking females, unlike most other Medieval women, did have some say over their own life and destiny.

Test your knowledge and find out how much you know about life in the Viking era. 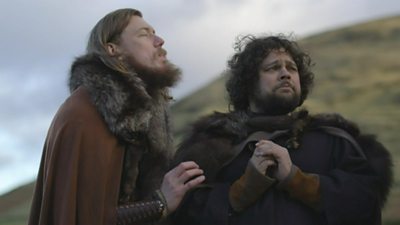 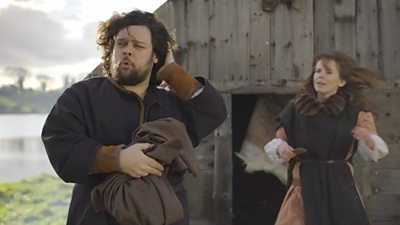 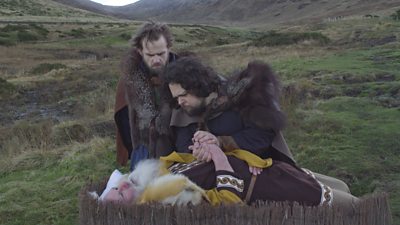 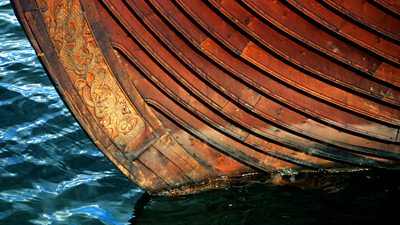 The Vikings: How did they get here?