Women were not allowed to fight as soldiers in World War One. So they found other ways to help on the front line.

Conditions were dangerous for women travelling to the war zones. They were at risk from enemy fire.

After working long hours, they slept on uncomfortable camp beds and had to be up early for duty.

Women on the front line were very brave. For many this was the first time they had ever been away from Britain.

What was the Women's Army Auxiliary Corps?

The War Office realised that some front line jobs which did not involve fighting were being done by men. They decided that women could do these jobs instead.

Some women became famous for the way they helped soldiers.

Other women became heroes for their work in medical roles.

Before war broke out there were only approximately 200 female doctors.

A shortage of trained medical staff during World War One gave opportunities for women to take a wide range of crucial roles.

How did life change for women?

At first some women saw the front line of war as an adventure. They quickly realised the reality was harder and sadder than the stories they had read.

But women learnt new skills and some worked as doctors, mechanics and in other jobs which would have been unthinkable before the war.

Like women at home they had tasted independence and didn't want it to end. 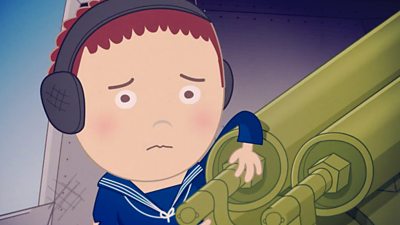 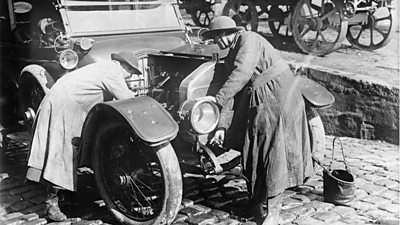 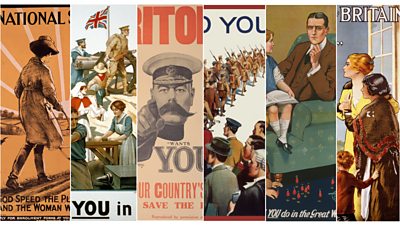 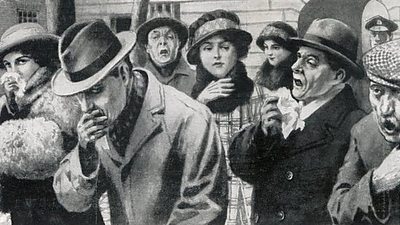