What games did the Maya play?

Video: Maya ball games
What do we know about pitz?
How did they play pitz?
Why did the Maya have ball games?
Activity: Quiz – Maya games

What do we know about pitz?

One of the many things the ancient Maya are remembered for is their ball game, which they called pitz.

The ball courts of the ancient Maya world

How did they play pitz?

They built large ball courts and often played in front of crowds.

Lots of spectators gathered on the high platforms on either side, which were decorated with painted murals depicting warriors, rituals and ceremonies.

The game lasted two weeks. They used a rubber ball which was not meant to touch the ground. The aim of the game was to get the ball to the other side of the court or to make the other team drop the ball. The players wore leather protective clothing and sometimes a ritual head dress.

The ball games we play today are much less deadly, but there are still some similarities. For example, the Maya players had to work together as a team, usually consisting of between 2-6 players.

Why did the Maya have ball games?

The ball game was not played for enjoyment. The main reason was to keep the gods happy. People believed that the game was played instead of going to war.

Human sacrifice was probably part of the games, with perhaps the losing captain or captured kings sacrificed to the gods. 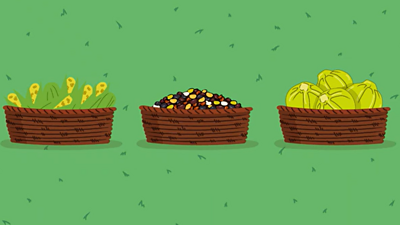 What foods did the Maya eat? 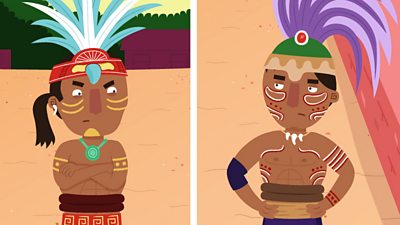 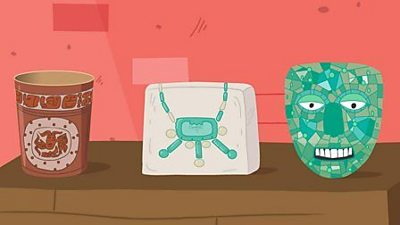 What did the ancient Maya wear? 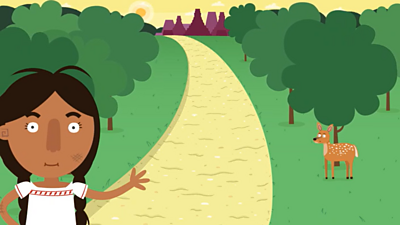 What did the Maya invent?

What did the ancient Maya wear?