How to engage the reader in the opening paragraph

The narrative hook is an idea or suggestion in a story that grabs the reader’s attention right from the start. What hooks one person, of course, may not appeal to another. There are some effective strategies that writers use to act as the 'worm on the narrative fishing rod', to hook a reader in.

One way to hook the reader might be to establish an interesting narrative voice - perhaps one which addresses the reader directly to draw them in to the story. Kate Milford’s Greenglass House begins like this:

‘There’s a right way to do things and a wrong way, if you’re going to run a hotel in a smuggler’s town. You shouldn’t make it a habit to ask too many questions, for one thing. And you probably shouldn’t be in it for the money.’

Straight away the reader seems involved in the story - the narrative voice encourages the reader to position ourselves in its setting.

Another way to hook the reader is to raise some unanswered questions, setting them a puzzle. A writer might use a question about the environment, or about a character. In Graham Greene’s Brighton Rock, the reader is told:

‘Hale knew, before he had been in Brighton three hours, that they meant to murder him…’

The reader is already asking a number of questions - who is Hale? Who are ‘they’? How does he know they plan to murder him? Why do they want to murder him?

It is an effective hook because the reader wants to read more to get the answers to all of these questions.

Franz Kafka’s The Metamorphosis also opens with a puzzling hook:

‘As Gregor Samsa awoke one morning from uneasy dreams he found himself transformed, in his bed, into a gigantic insect.’

This example matter-of-factly states an idea that, when we look at it, is a bit odd. What on earth has happened to transform him? This encourages the reader to continue to read in order to find out.

Another approach is to introduce an unusual event or idea, straight away. In Nineteen Eighty-Four, George Orwell starts with an atmospheric hook:

‘It was a bright cold day in April, and the clocks were striking thirteen.’

This unusual idea, that clocks are striking 13, is dropped into the sentence as if it is an everyday event. For the characters in this novel, it is, but for the reader it is odd and intriguing and makes them want to continue.

‘They say the day the Governor arrived, the ravens did too. All the smaller birds flew backwards into the sea, and that is why there are no songbirds on Joya.’

The reader may have no idea where or what ‘Joya’ is, but an unsettling atmosphere has been created by the strange behaviour of the birds.

Other ways to hook the reader

There are many other ways that a writer can grab the reader’s attention. Louis Sachars’ Holes uses a factual tone to reveal something a little surreal:

‘There is no lake at Camp Green Lake.’

Other writers open in the middle of dialogue so that the reader is plunged into a conversation.

Whatever you choose, the narrative hook at the start of the story will help to set the tone for the rest of it. The reader should be encouraged to read on - to answer their own questions, to find out more about a character or situation, or even just to try and understand what is going on.

Find out how much you know about narrative hooks in this short quiz! 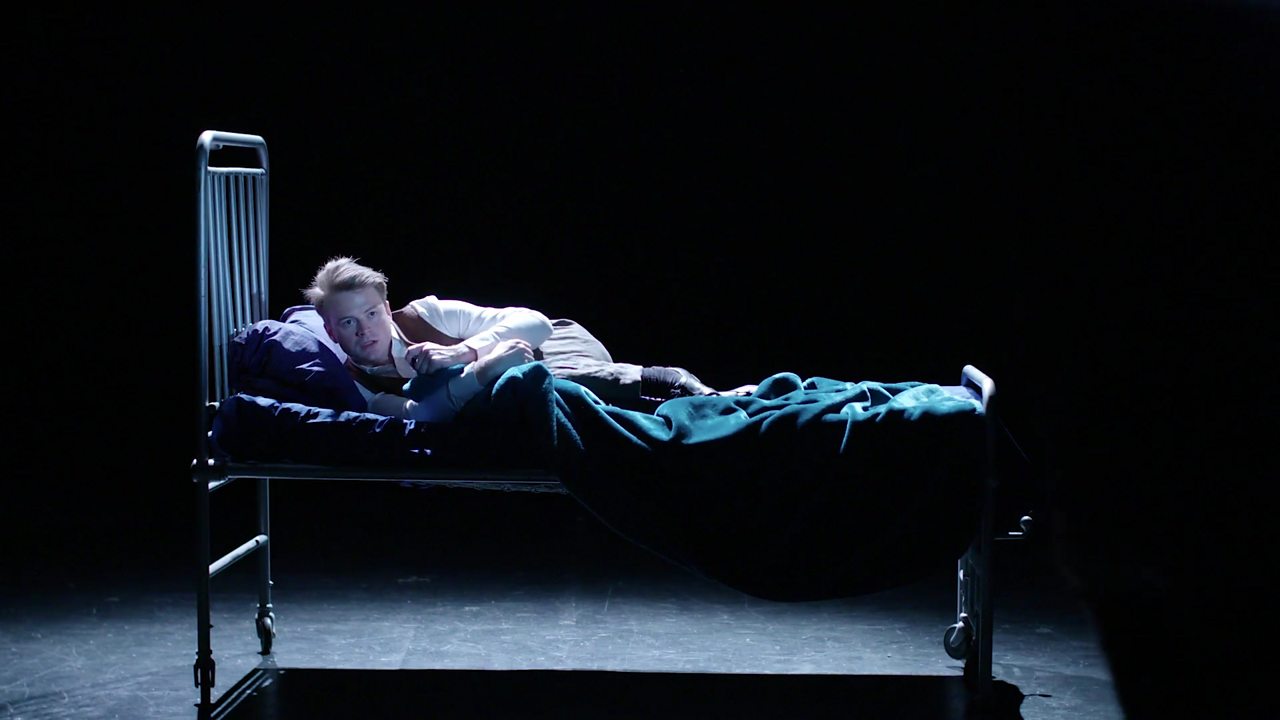 How to draft your writing 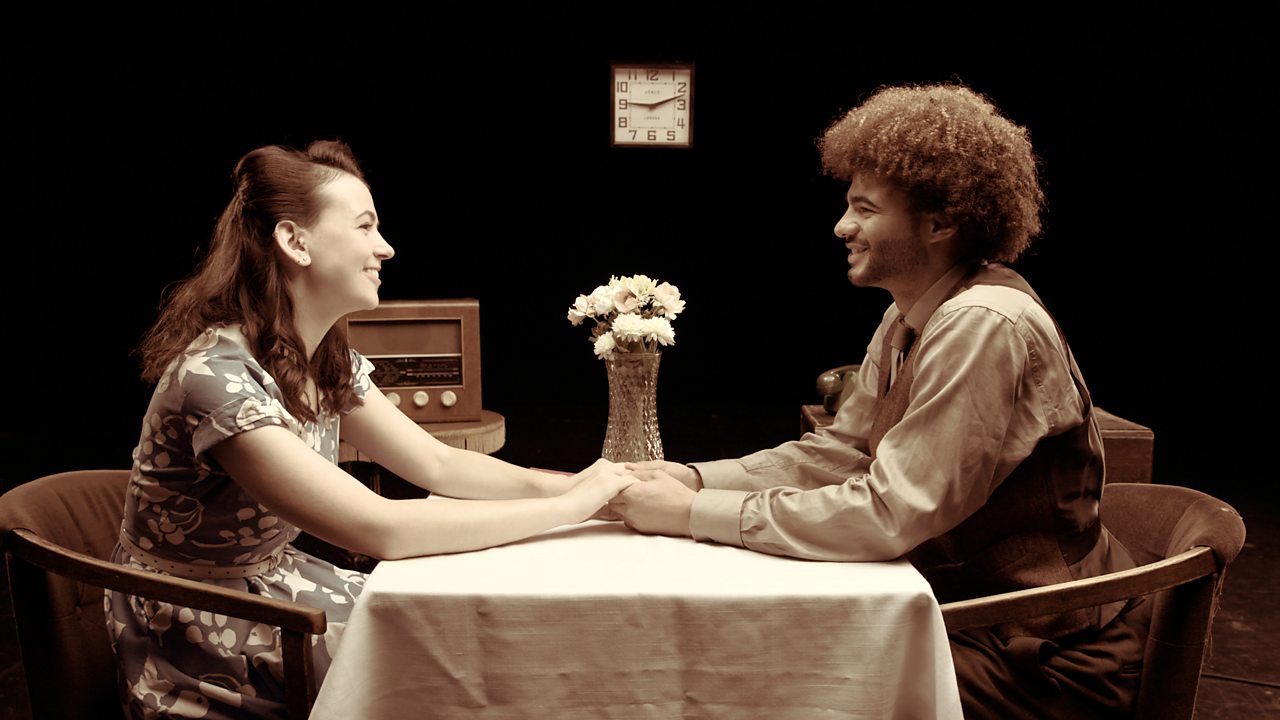 How to use structure for effect