How to understand rhythm in poetry

When we speak in ordinary conversation, we pronounce different parts of words, or syllables, separately. For example:

Some syllables seem to have a long or short sound when they are pronounced. Take the word, ‘table’. The first part of the word is emphasised when we say it. Ta-ble. The second part of the word sounds shorter.

We can call this different syllable emphasis stressed or unstressed. In the word ‘banana’, for example, the central syllable is longer, or stressed, when you say it naturally - ba-na-na. Try saying it out loud to hear where the natural emphasis falls.

In poetry, this pattern of the stressed and unstressed parts of words is called the metre.

The metre in a line of poetry is identified through the stressed and unstressed pattern of words. Poetic rhythms are measured in metrical feet.

One of the most frequently used patterns of metre is iambic pentameter and it is very common in William Shakespeare’s sonnets. An iamb is a metrical foot that is made up of an unstressed syllable followed by a stressed one - da-DUM.

For example, in Sonnet 104, Shakespeare begins:

‘To me fair friend you never can be old,’

Iambic pentameter can be roughly summarised as having 10 syllables a line. This is not always true due to the stressed and unstressed syllables but a quick guide is to count the syllables in each line. If each one has 10 or 11 then it is likely to be iambic pentameter.

Iambic pentameter is thought to be the sound of natural conversation and so poets will often use it to create a conversational or natural feel to the poem. It often helps the reader to be able to focus on the words in a comfortable rhythm.

A poet isn’t restricted to using pentameter, or having five metrical feet in a line. Here are some other useful terms:

Although iambs, the da-DUM pattern, are common in poetry, there are other rhythms too. When the stresses fall at the beginning of the metrical foot, making a DUM-da pattern, we call these feet trochees.

The witches in Shakespeare’s Macbeth occasionally speak in a pattern of trochaic tetrameter.

This emphasis sounds unnatural in comparison to the more conversational iambic rhythm of the other characters in the play. Perhaps Shakespeare is emphasising the other-worldliness of the witches by having them speak this way. Other supernatural creatures in Shakespeare's plays, such as the fairies in A Midsummer Night’s Dream also have lines which use a form of trochaic tetrameter.

Different rhythms can have different effects on a reader. A poet will use rhythm to generate a mood or tone, which may copy or echo what the poem is about such as in some war poetry where the rhythm often sounds like marching. In The Soldier by Rupert Brooke the rhythm is iambic pentameter and sounds like soldiers marching to war.

‘If I should die, think only this of me:That there's some corner of a foreign fieldThat is forever England. There shall beIn that rich earth a richer dust concealed;’

A poet is often trying to say a lot in just a few words, and so understanding rhythm will help with your understanding of the whole poem.

Just like in the music in a film, the beat or rhythm helps to build an expectation of the content.

Find out how much you know about rhythm in poetry in this short quiz! 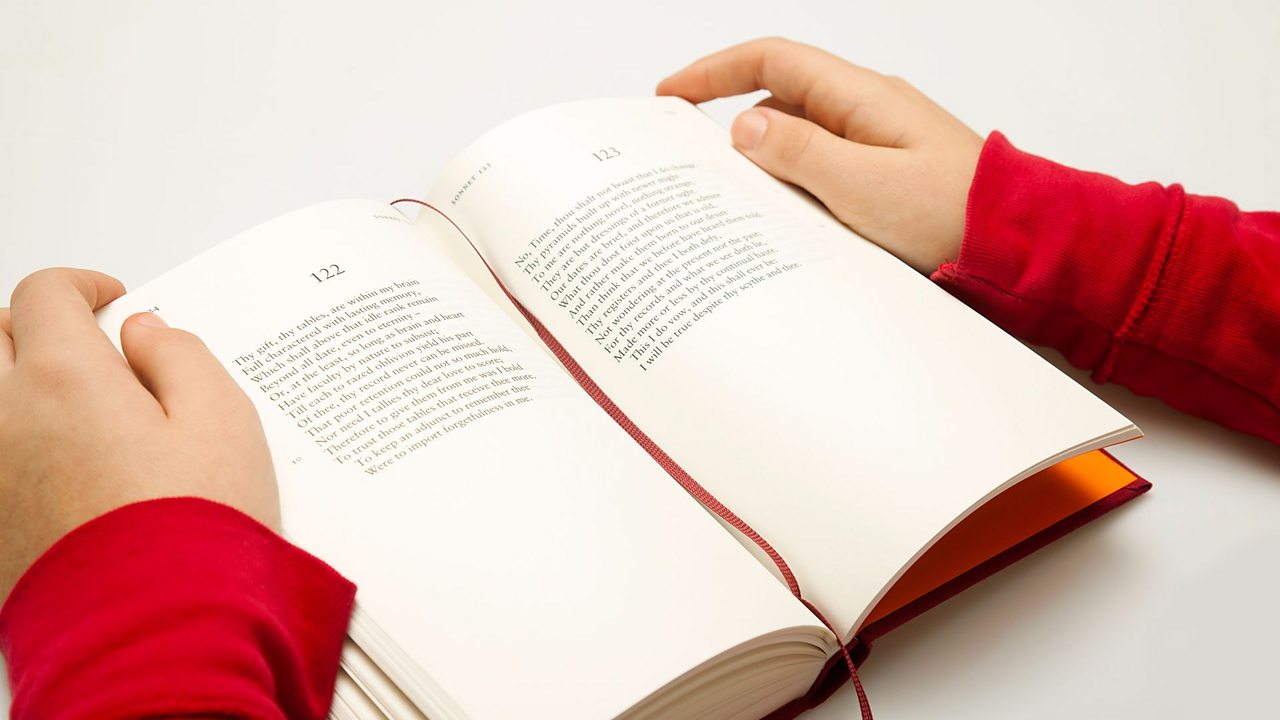 How to identify form in poetry 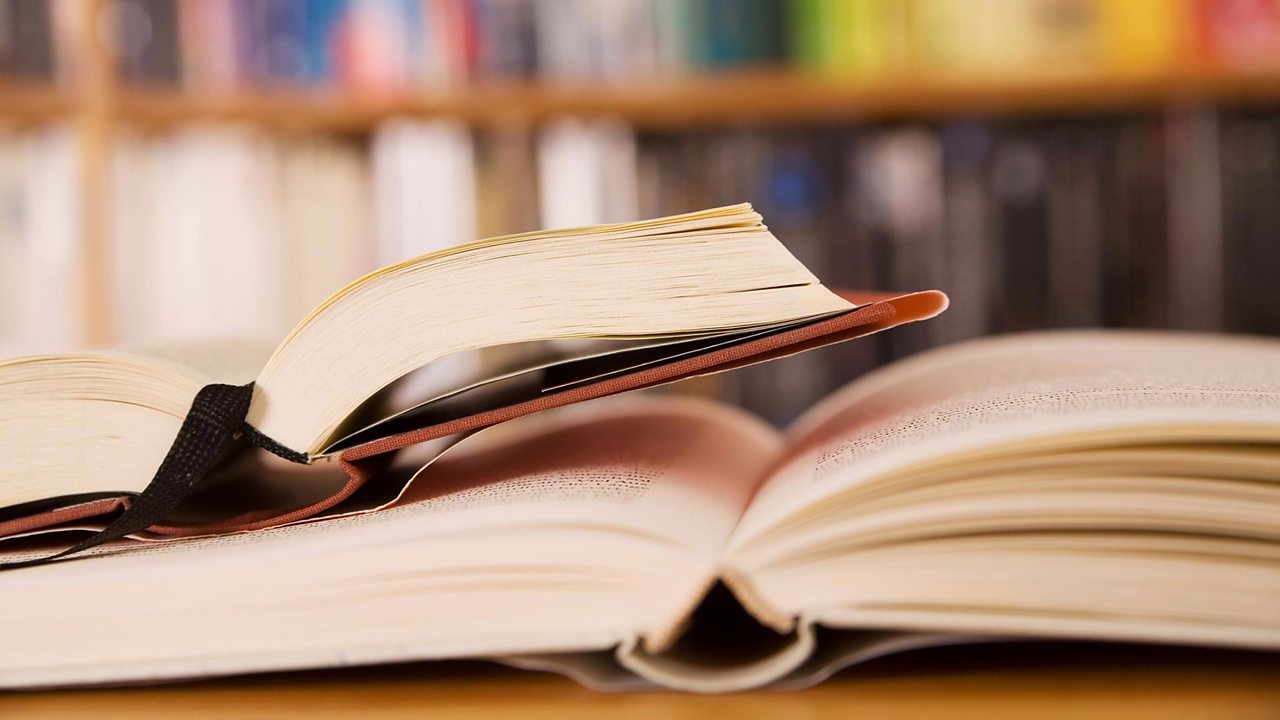 How to understand open and closed form in poetry