These sounds are from the world around us. They can be anything - a ball hitting the floor, a pedestrian crossing or a lift door opening and closing.

This technique is often called sampling as the musician is taking a sample of something else and using it in their work.

In the 1940s, a group of avant-garde French composers created a new style of music using found sounds. They called it musique concrète (concrete music).

The piece is like a musical collage, featuring train whistles and the sound of steam engines clattering along a track.

During this time, sounds could only be recorded onto physical magnetic tape.

To edit the recordings, composers would cut out the sounds they wanted with scissors and stick them together.

Many musicians use found sounds in their music. This style has been developed since the 1940s by musicians such as Steve Reich, Delia Derbyshire and The Beatles.

A found sound can be ambient or percussive.

Make your own found sounds

It’s easier to compose with found sounds today than it used to be.

Most phones have a recording function meaning you can capture an interesting sound on the go. There are also lots of portable recording devices.

Once you have a found sound that you like, there are many ways to incorporate it into music: 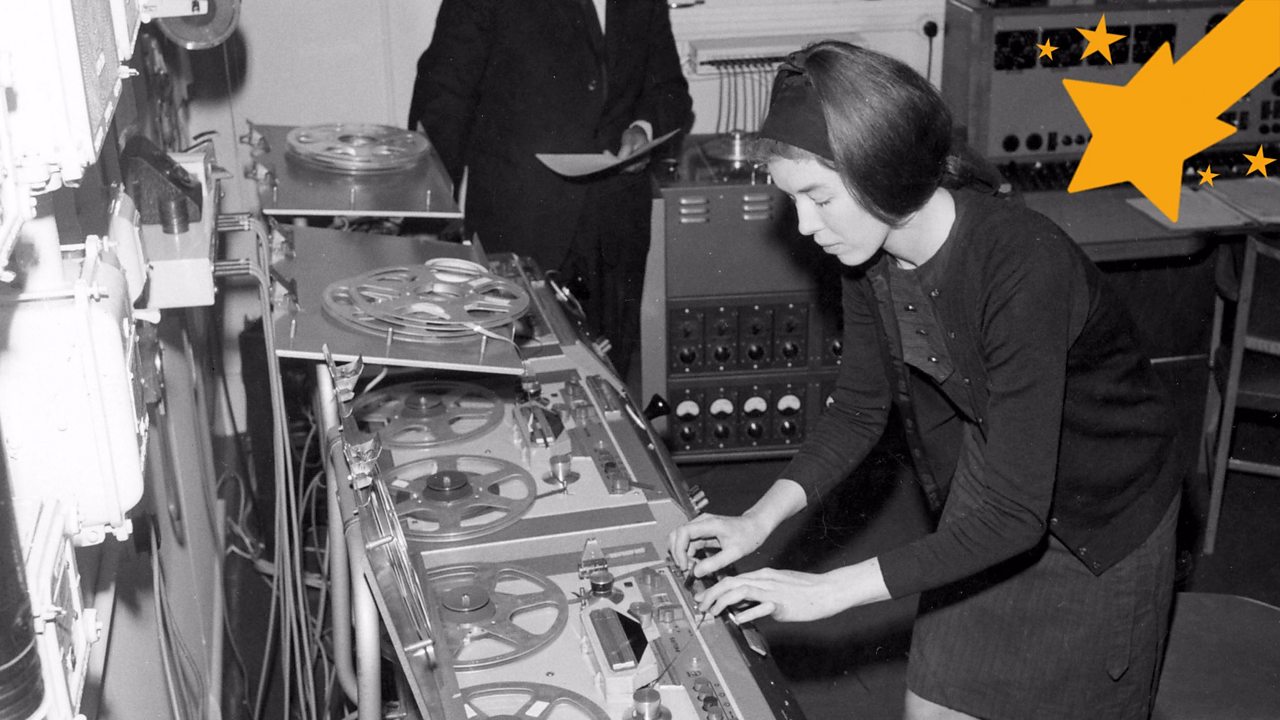 Write your own Doctor Who theme 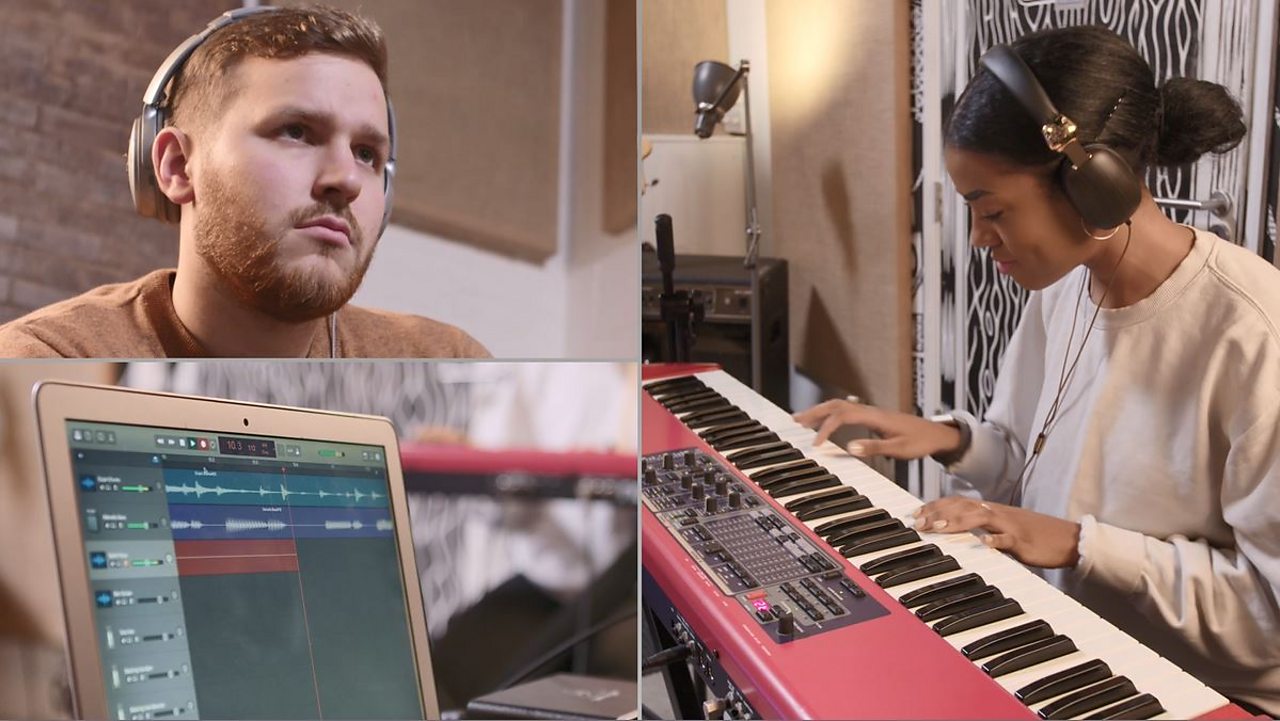 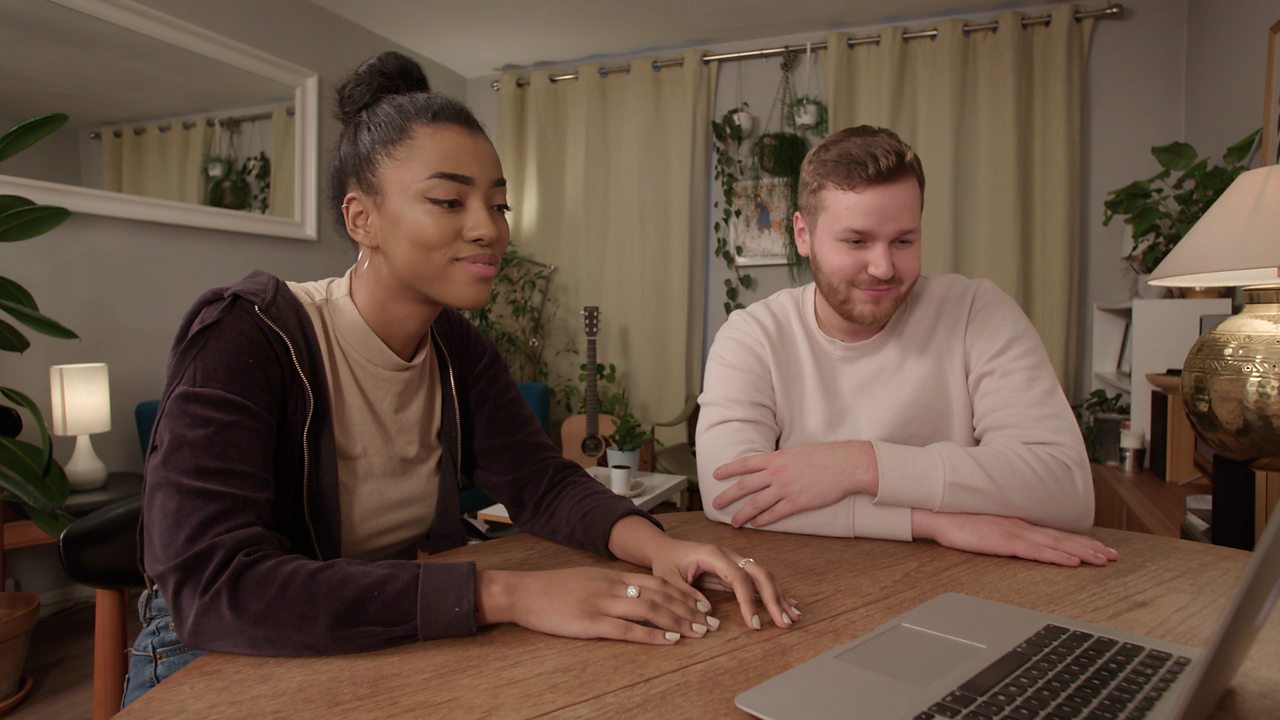