German word order is quite different to English. But don’t worry, you will soon get the hang of it once you know the rules!

In a German sentence, the position of the verb (doing word) is very important. It has to be the second idea in the sentence.

An idea in a sentence can be one word:

In this example, ich is the first idea and spiele is a verb and is therefore the second idea.

But sometimes, the idea is more than one word.

If you want to say when you do something, you can use a time phrase, such as oft (often) or jeden Tag (every day). You need to make sure the verb is still the second idea. One way of doing this is by putting the time phrase straight after the verb:

In both of these examples, the verb is still the second idea.

You can also start the sentence with a time phrase and flip the verb and the subject (the person doing the verb) so the verb still comes second. This is called inversion.

Remember, the second idea isn’t always the second word! Many time phrases are made up of more than one word:

If you want to make your sentences longer, you can use connectives to link two sentences together. Fortunately und (and), aber (but) and denn (because) do not change the word order.

If you are using a modal verb like können (can, to be able to) or müssen (must, to have to) with an infinitive, the modal verb is the second idea and the infinitive moves to the end of the sentence.

Ich kann Klavier spielen - I can play the piano.

Kann is the second idea. Spielen is at the end of the sentence.

Any extra information you want to add to the sentence is sandwiched in the middle of the two verbs:

Ich habe Fußball gespielt - I have played football. (translated literally as I have football played).

You can think about this like a sandwich. The pronoun and auxiliary verb make up the top slice of bread, the detail is the filling, and the past participle is the bottom slice of bread!

Find out how much you know about German word order in this short quiz! 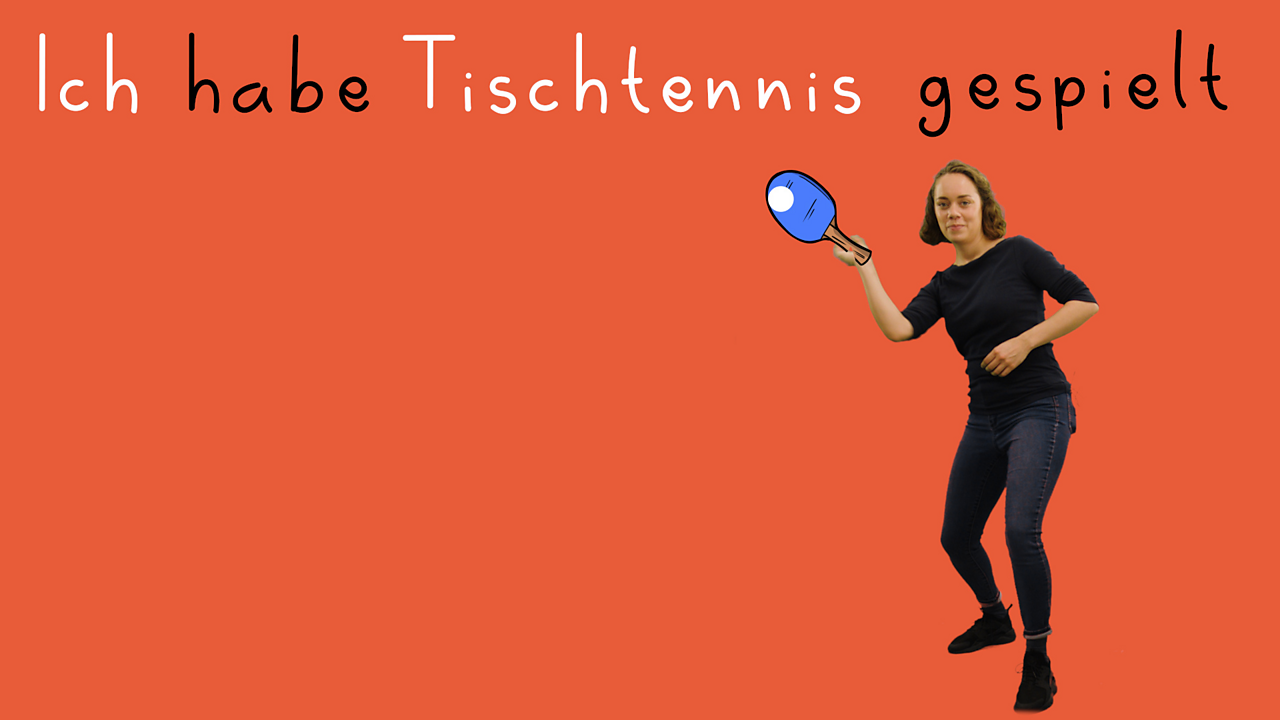 The perfect tense: How to talk about the past in German 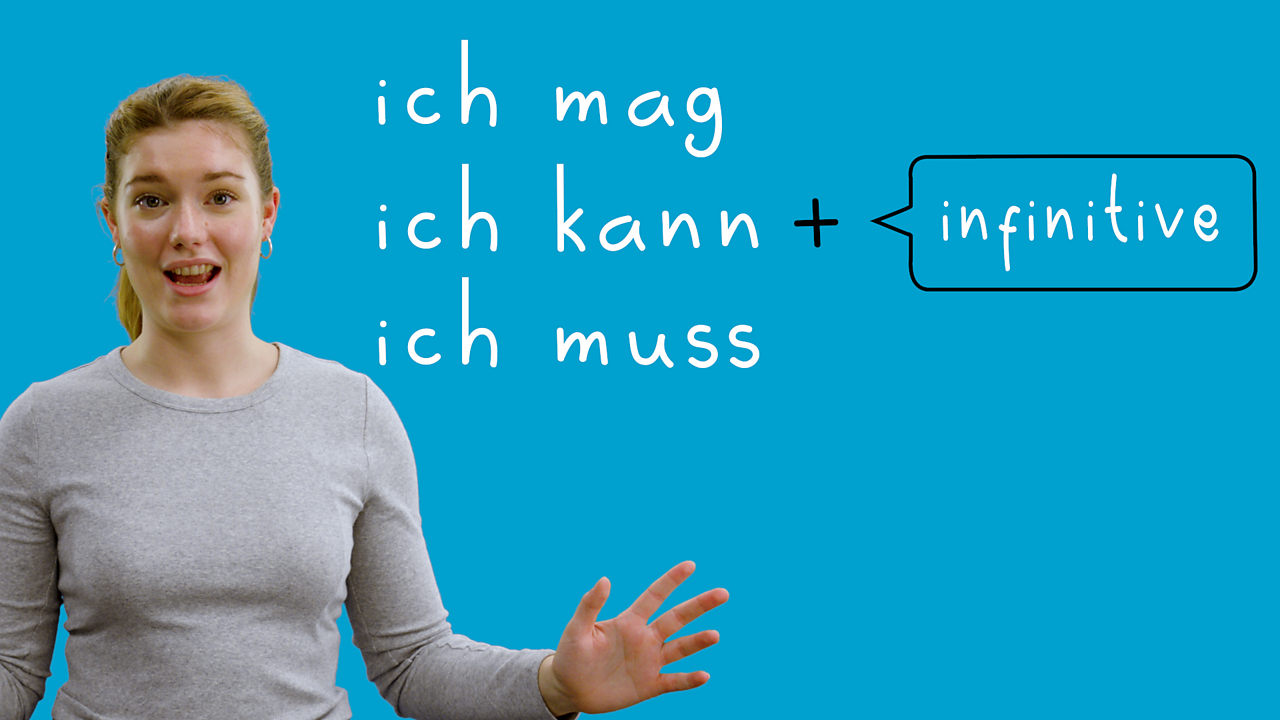 How to use the infinitive and other verbs in German 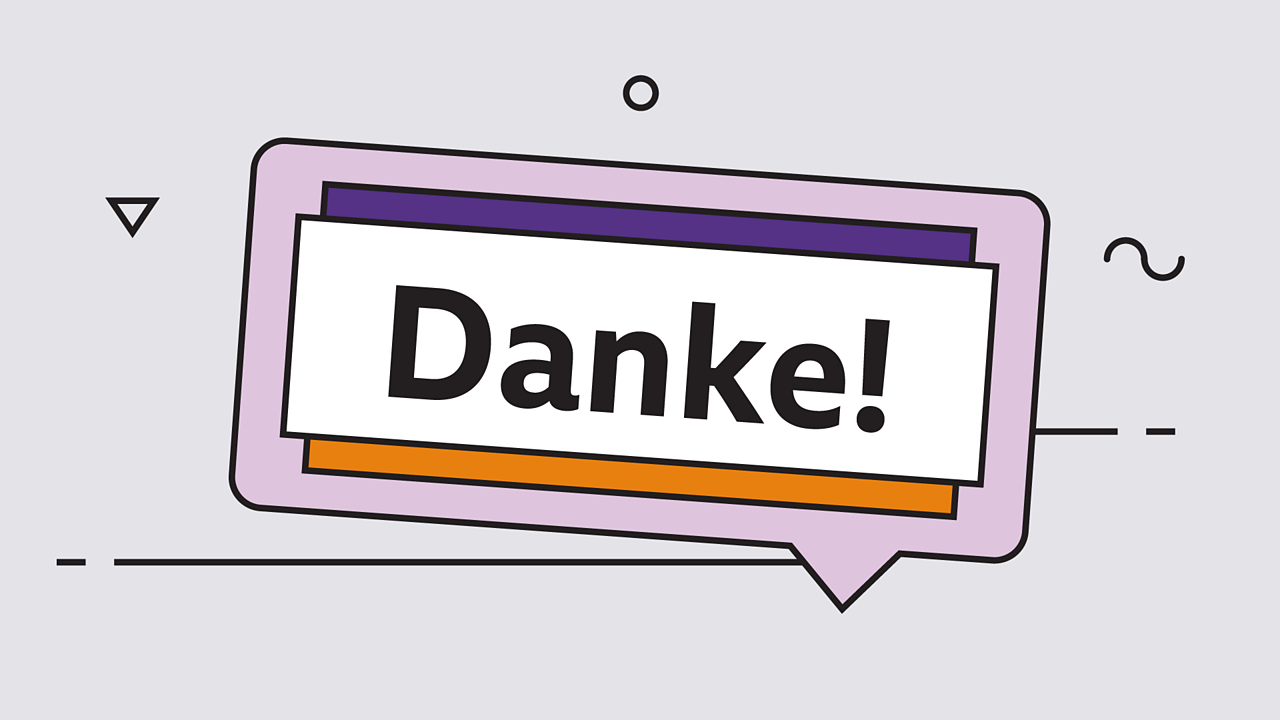