Religious teachings tend to focus on how people can live alongside each other with love, understanding and compassion. However, there are many different religions and different beliefs, and this can sometimes lead to conflict.

It is often claimed that religion causes conflict and war. It is true that sometimes deeply held beliefs can lead to clashes, and there have been many wars that were caused by disputes over religion and beliefs. However, for many people religion can be a power for peace.

A message of peace and love towards others is at the heart of all of the major world religions. This is called The Golden Rule. It is the principle that you should treat others as you would like to be treated yourself, and it is found in one form or another in every major religion. Most religions prize forgiveness as a strength, and discourage people from taking revenge on those who have wronged them.

Some religions teach total non-violence and non-harm, such as branches of Hinduism and Buddhism. This approach is called pacifism. Followers of certain branches of Christianity are pacifists, such as Quakers. The Hindu leader, Mohandas Gandhi (often called Mahatma Gandhi) led a successful non-violent struggle to free India from British rule.

The Christian preacher, Dr Martin Luther King, found inspiration in Gandhi’s non-violent struggle. Dr King believed that Jesus had preached a message that you should love everyone, including your enemies. He led the struggle for black people to be given equal rights in the USA, and he did so without the use of violence.

What do religions and non-religious literature and texts have to say about war and conflict? Click the picture below to explore wisdom and teachings.

Some religions teach that conflict and taking up arms can be justified in the right circumstances. Sikhs, for example, have faced persecution throughout their history and have been involved in violent clashes with other faiths. Likewise, Islam is not a pacifist religion, but there are very strict rules about when a war can be justified and how to behave when wars are being fought. Islam is strict about avoiding unnecessary harm and violence both to the enemy and any innocent bystanders.

Similarly, most branches of Christianity accept that sometimes war and violence can be necessary, and like Islam, there are specific rules for when a war can happen and how it should be fought. People often refer to the Second World War as an example of a just war, because it brought an end to the Holocaust and to Nazi rule.

Conflict and peace in pictures 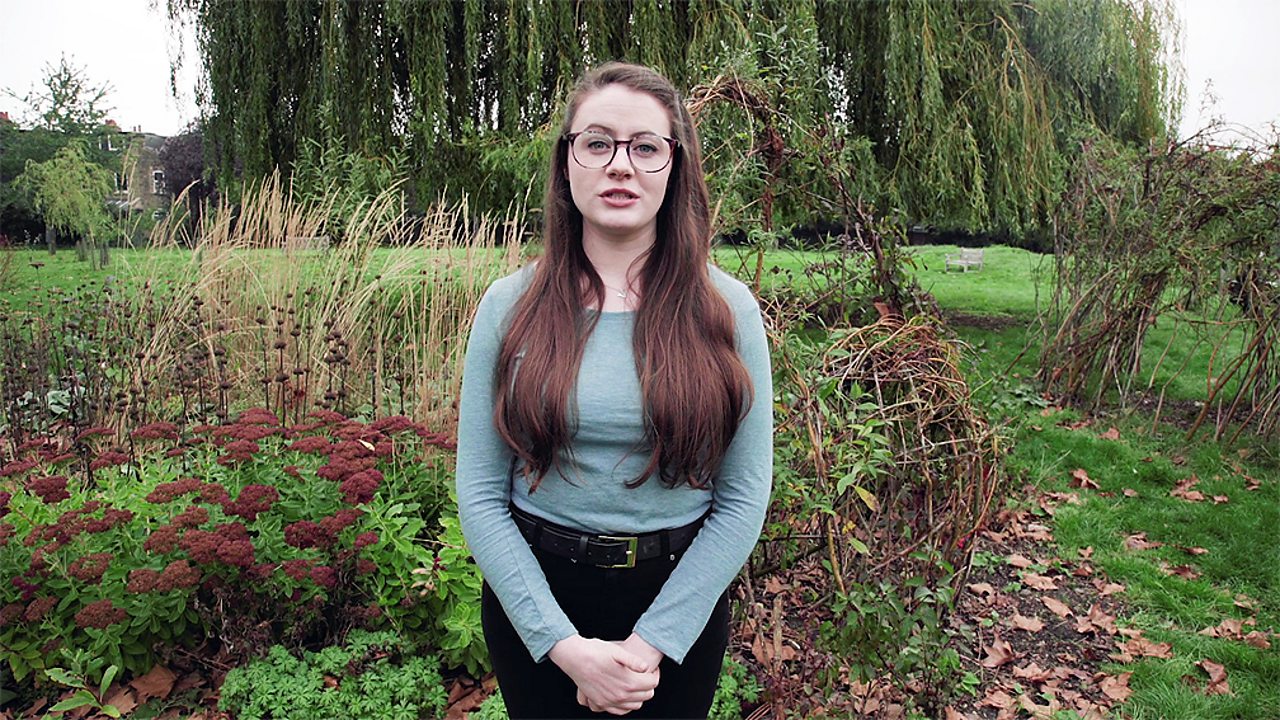 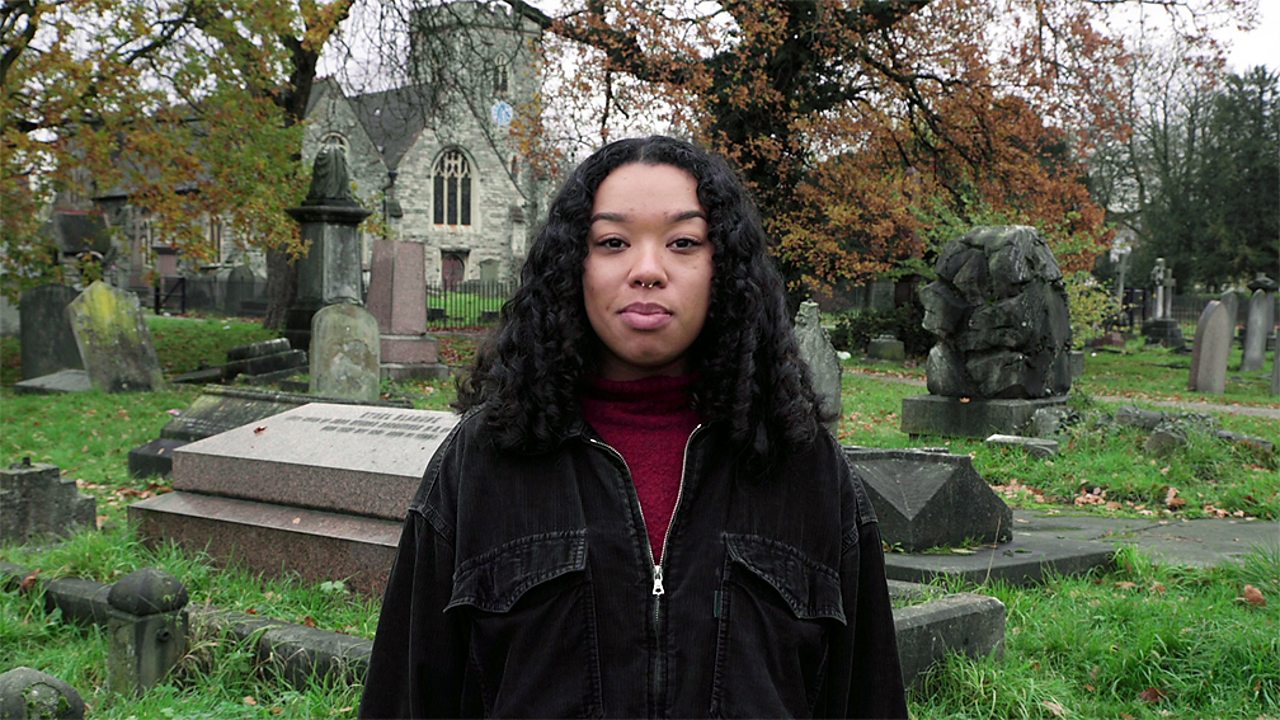 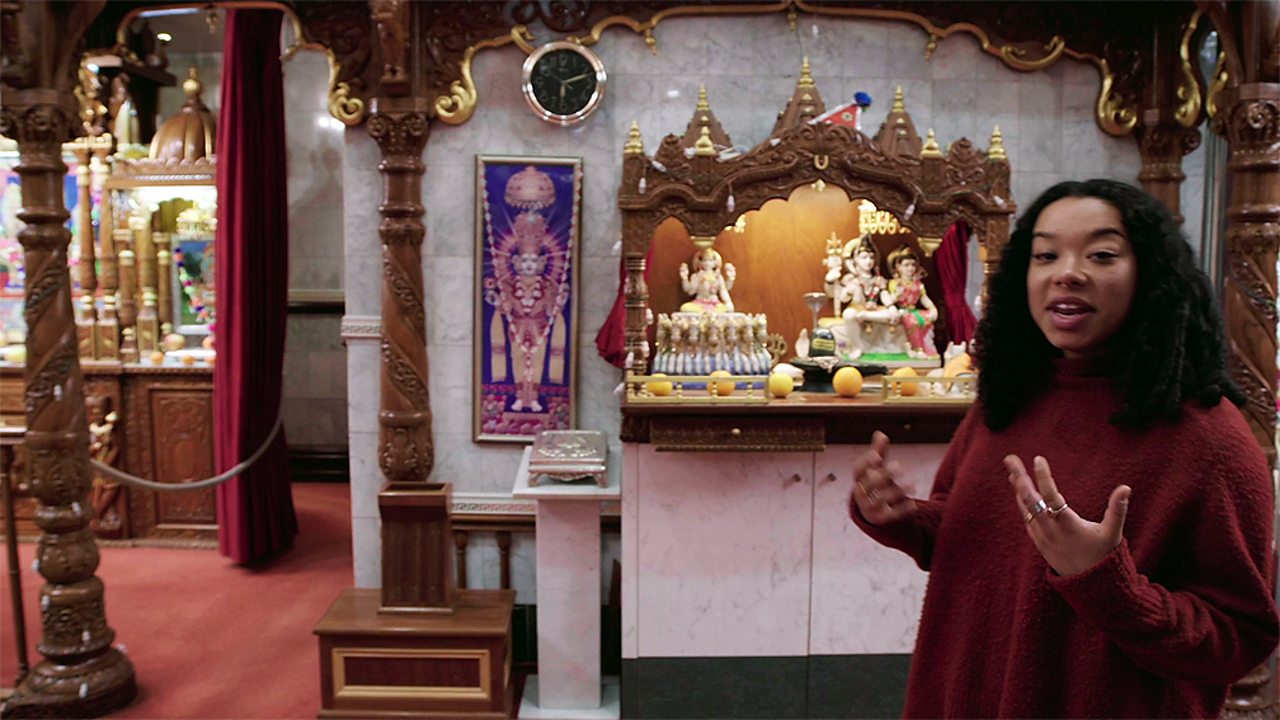