Different religions hold a wide variety of beliefs about what happens after we die. For many people, believing that death is not the end is a comforting thought. The afterlife brings the promise of reward for good people, and punishment for those who have committed evil deeds. Some believe it may also allow a reunion with loved ones who have passed away. Others believe there is no afterlife, and that when we die that is the end. Can we ever really know?

Most religious people agree that death is not the end, but many have different ideas about what happens after life. Christians and Muslims generally believe that when they die God judges them and their souls go to a place of reward or punishment.

Christians call this heaven or hell. Catholic Christians believe in purgatory, which is place for people who are not evil enough for eternal punishment in hell, but not good enough for heaven. In purgatory they are purified to be accepted into heaven.

Many Jewish people also believe in an afterlife, and that when a person dies, God judges them on how they lived. Most Jewish people believe that they should focus on their present life, and not spend too much time thinking about what happens after death.

Hindus, Sikhs and Buddhists believe that people live through lots of cycles of birth and rebirth. This means when you die, you will be born again into another life. This cycle is known as samsara. How good or bad the next life will be is decided by how well a person follows their duties on Earth. These duties are called their dharma.

The goal for Hindus, Sikhs and Buddhists is to escape from the cycle of samsara, and spend forever in a state of bliss. Buddhists call this nirvana or nibbana, and Hindus and Sikhs call it moksha. Karma and samsara work together to ensure there is fairness and that everyone gets what they deserve in the end.

So, beliefs about life after death for most religious people are about fairness and justice. Whether karma decides the next life or God sends a soul to a place of reward or punishment, most religions teach everyone will face consequences for how they have lived, and no one will escape justice in the afterlife.

What do religions and non-religious literature and texts have to say about death? Click the picture below to explore wisdom and teachings.

Is death the end?

People who don’t believe in God or other types of higher beings may conclude that death really is the end. Ideas about divine justice and not really having to die at all may be a solace to religious people, but for most atheists (people who believe there is no God or gods) and some agnostics (people who believe we cannot know whether God or gods exist) there isn’t enough evidence for believing in a life after death.

For many atheists and for some agnostics, death is the end, but it’s not necessarily something to feel frightened or worried about. It means freedom to live without fear of punishment in a next life, and this sometimes motivates people to make the most of their time on Earth.

Life, death and the afterlife in pictures 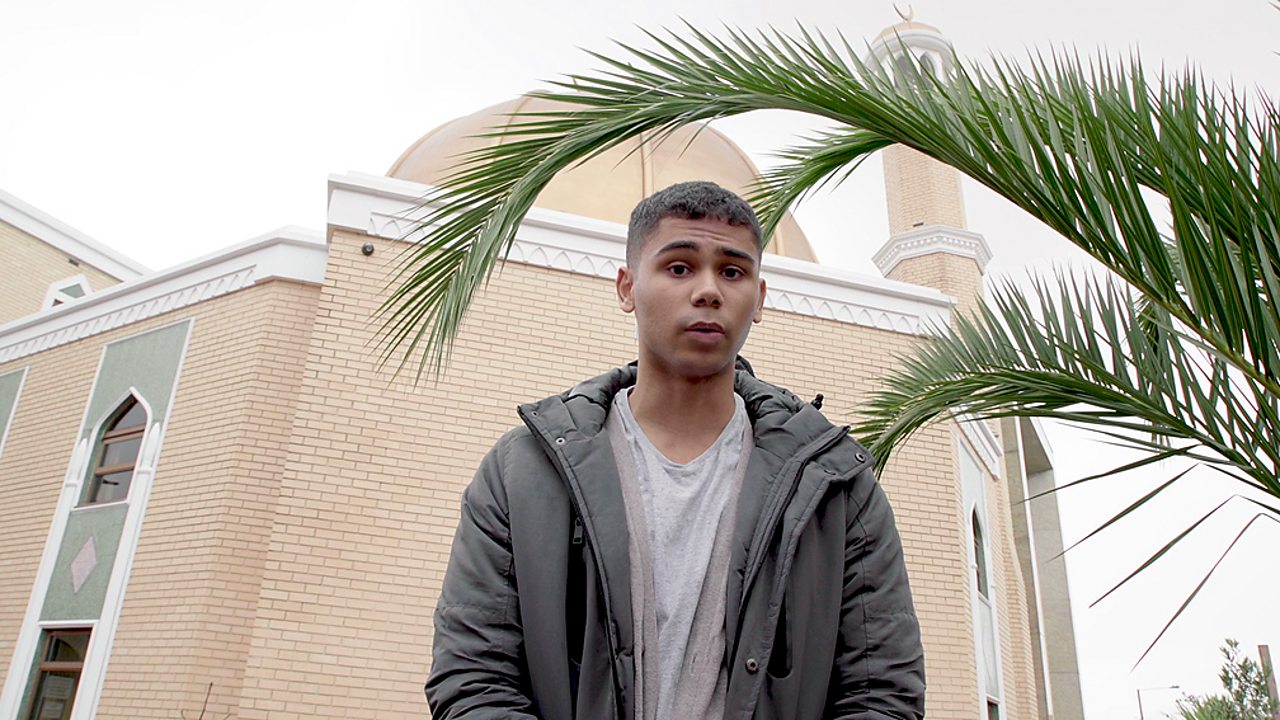 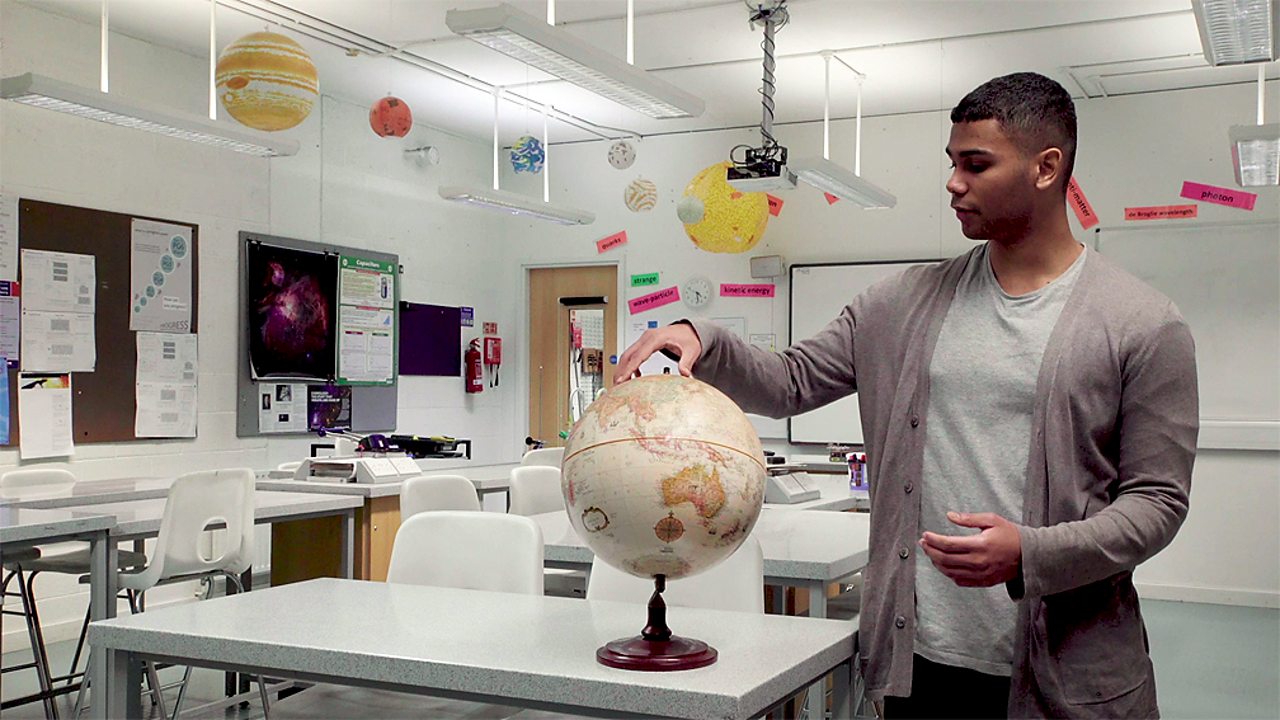