Who was Nelson Mandela?

This is Nelson Mandela.

He spent 27 years in prison and went on to become the first black President of South Africa.

Do you remember what happened in Nelson Mandela's life? Try the activity below. 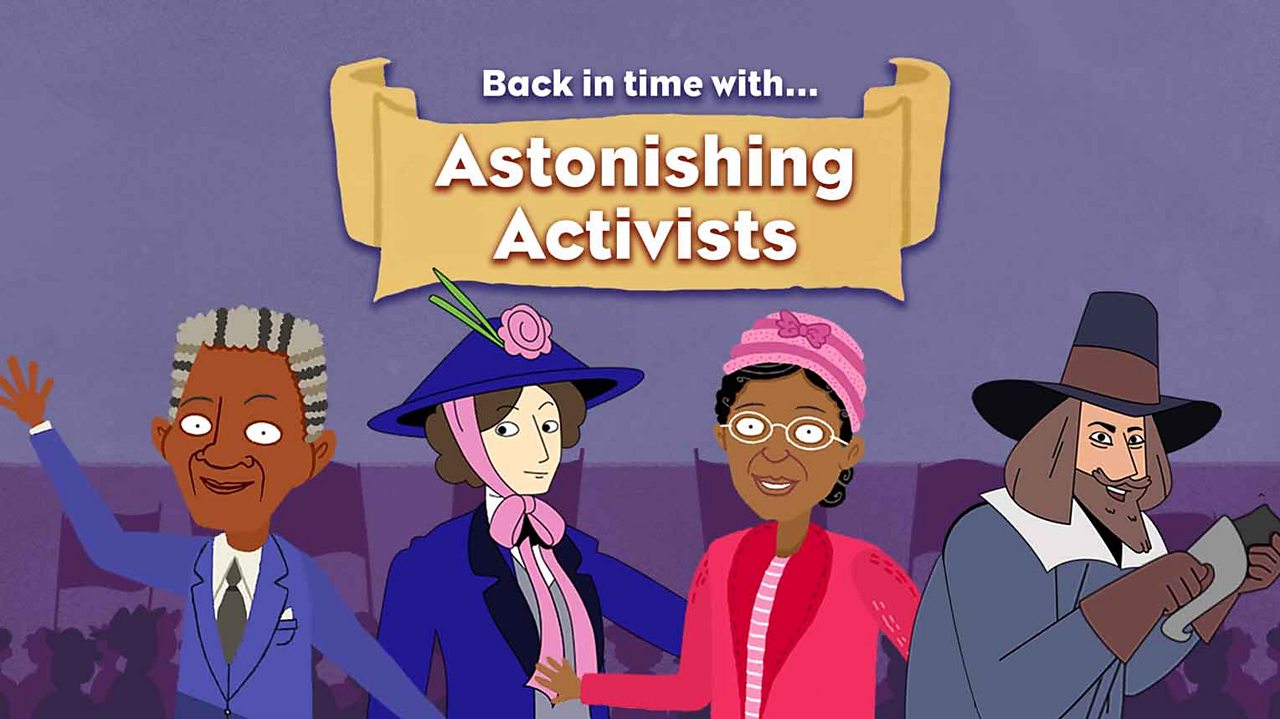 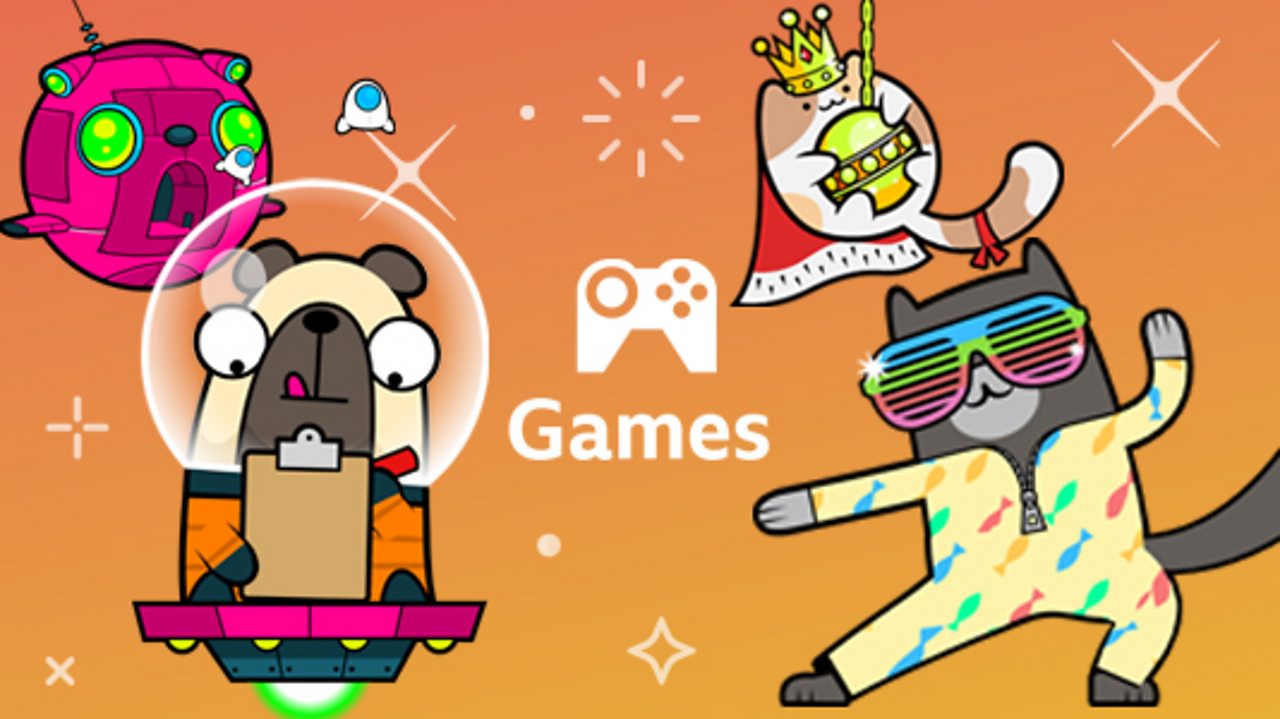 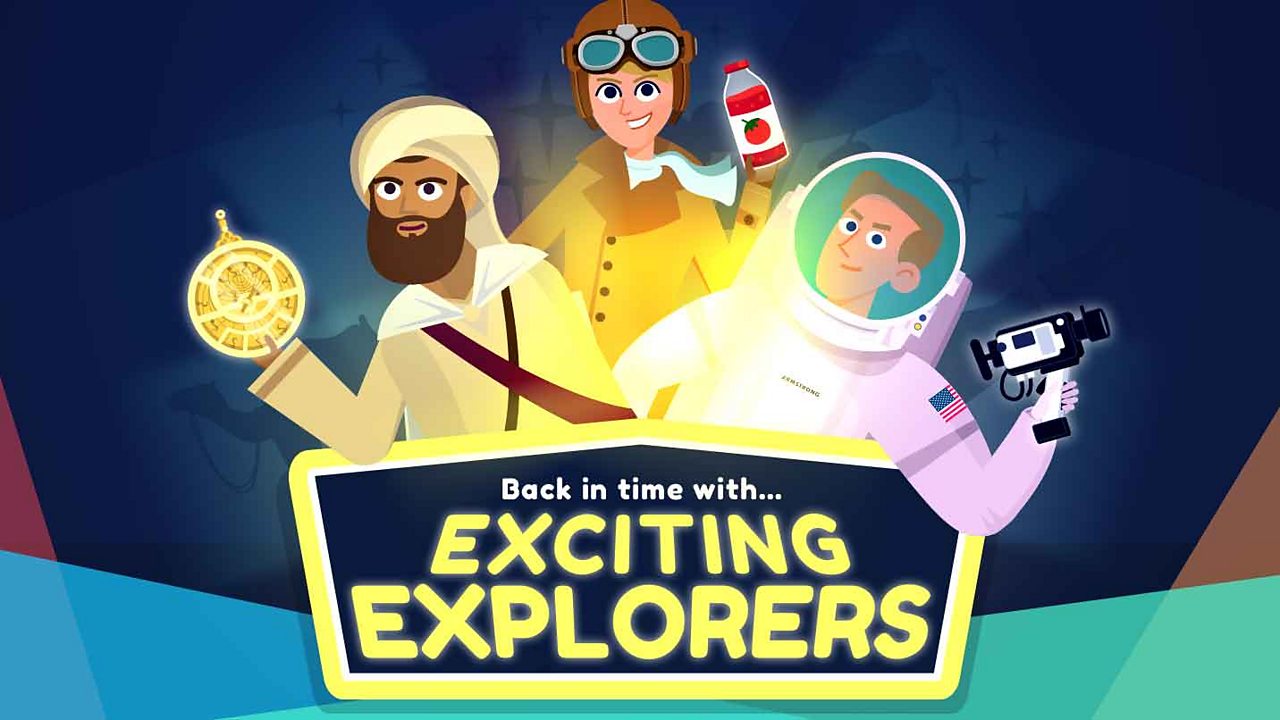