What did the ancient Mayas believe?

The Mayas believed in many gods, each representing a different aspect of life. Communities made regular offerings to them, in the form of animal (and sometimes human) sacrifices.

They believed the Earth had the form of a giant turtle that floated on an endless ocean and that the sky was held up by four mighty gods called Bacabs. 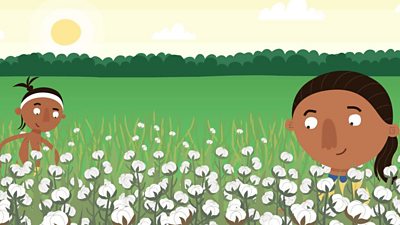 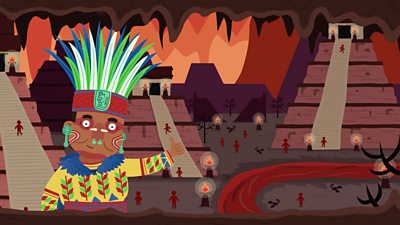 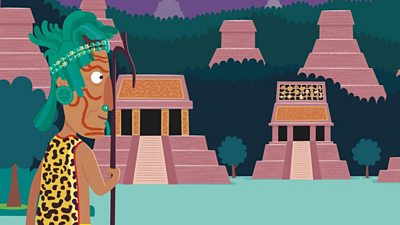 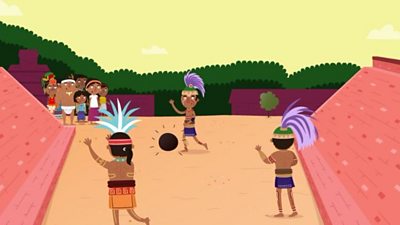