How do humans hear?

Outer ear - Part of the ear you can see. Shaped like a funnel to collect sound waves and send them to the inner ear. Also called the pinna

Ear canal - Tube that runs from the outer ear to the inner ear. Lined with cells that produce ear wax

Hammer or Malleus - One of the three tiny bones in the ear. It moves when the ear drum vibrates

Anvil or Incus - The second tiny bone in the ear. The anvil is moved by the hammer

Stirrup or Stapes - The third tiny bone in the ear. It is moved by the anvil

Cochlea - Spiral tube. When the stirrup moves, fluid inside the cochlea moves. Hearing receptors turn the movement into signals

Auditory nerve - Carries messages from the cochlea to the brain. The brain makes sense of these signals as sounds 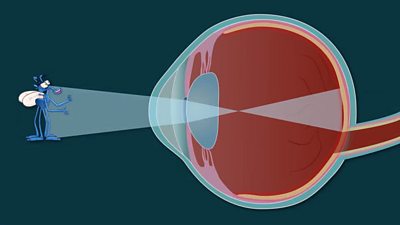 How does the human eye work? 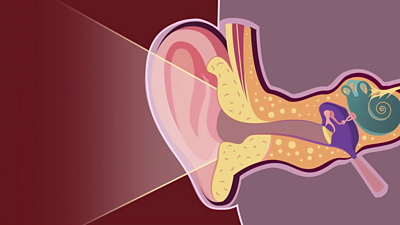 How do humans hear? 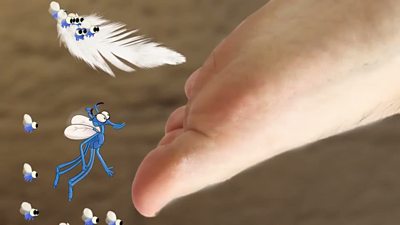 How does human touch work? 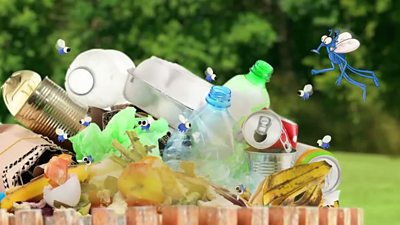 How does human smell work?

How does human touch work?