In April we’ll be changing to bring you daily content that supports your education and wellbeing. Stay on track with Bitesize, we’ve got you!

How to use adjectives in Spanish

Adjectives normally go after the noun in Spanish and agree in gender (masculine or feminine) and number (singular or plural) with the nouns they describe.

Look at the position of the adjective in these phrases:

The adjectives negro and blanca come after the noun in the Spanish translations of the phrases.

It is important to know the gender of nouns in Spanish as adjectives have to agree with (or match) the noun they describe.

The endings in the adjectives alto and guapa have changed to match the gender of the nouns before them.

Now look at the number of each noun below and how the adjective has changed in these phrases:

When you use an adjective to compare two things, the adjective still has to agree with the thing that it’s describing.

Look at the sentences above to see how this was done, then look at the following plural examples:

Have a go at this activity to check your understanding of adjectives in Spanish.

Find out how much you know about adjectives in Spanish with this short quiz! 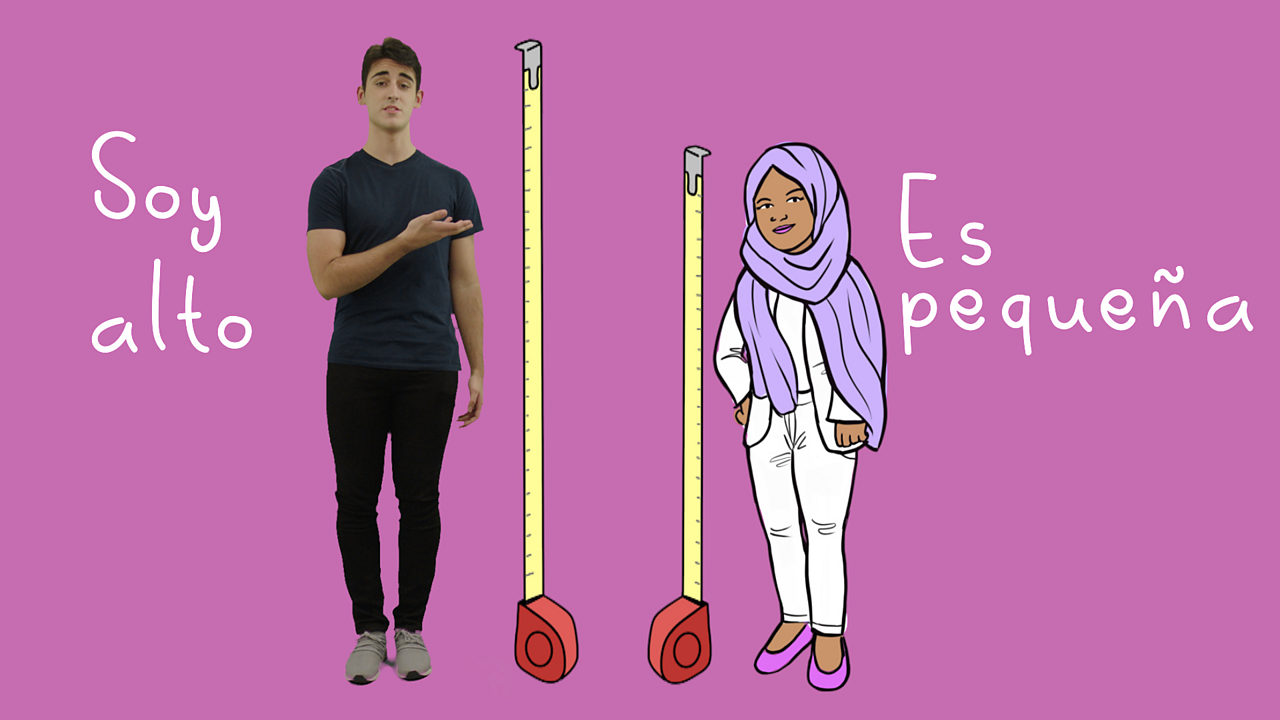 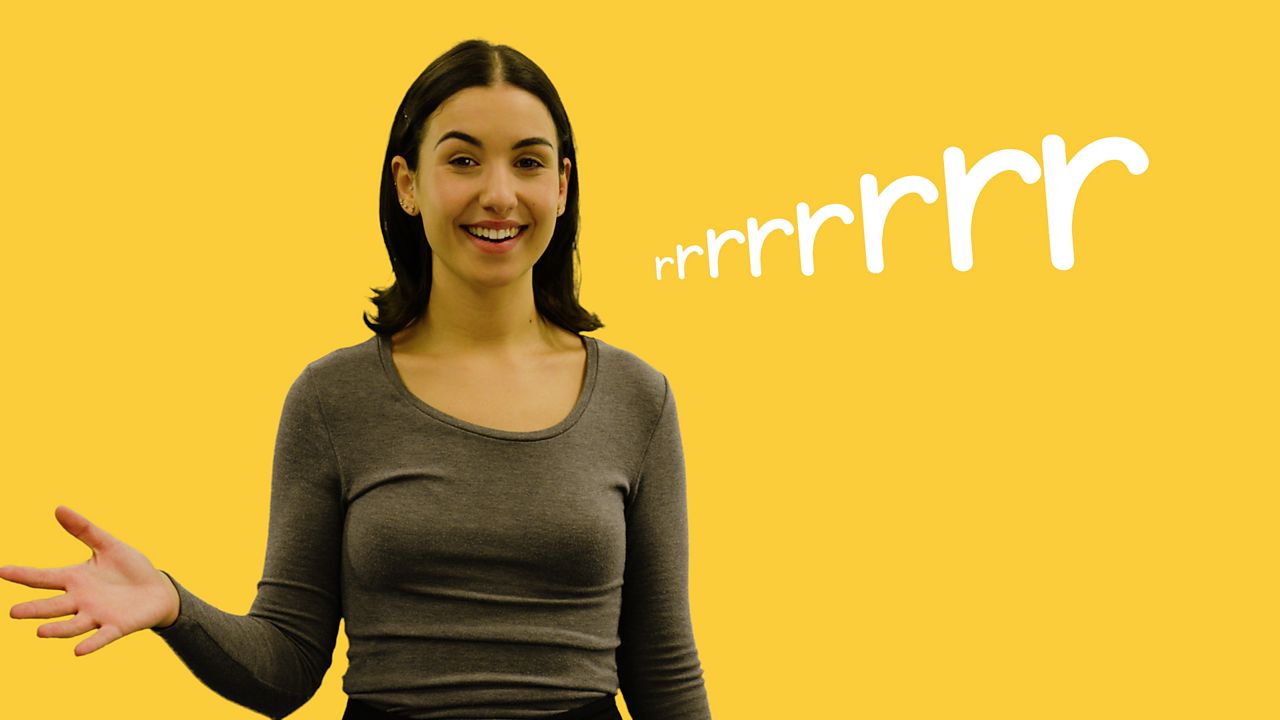 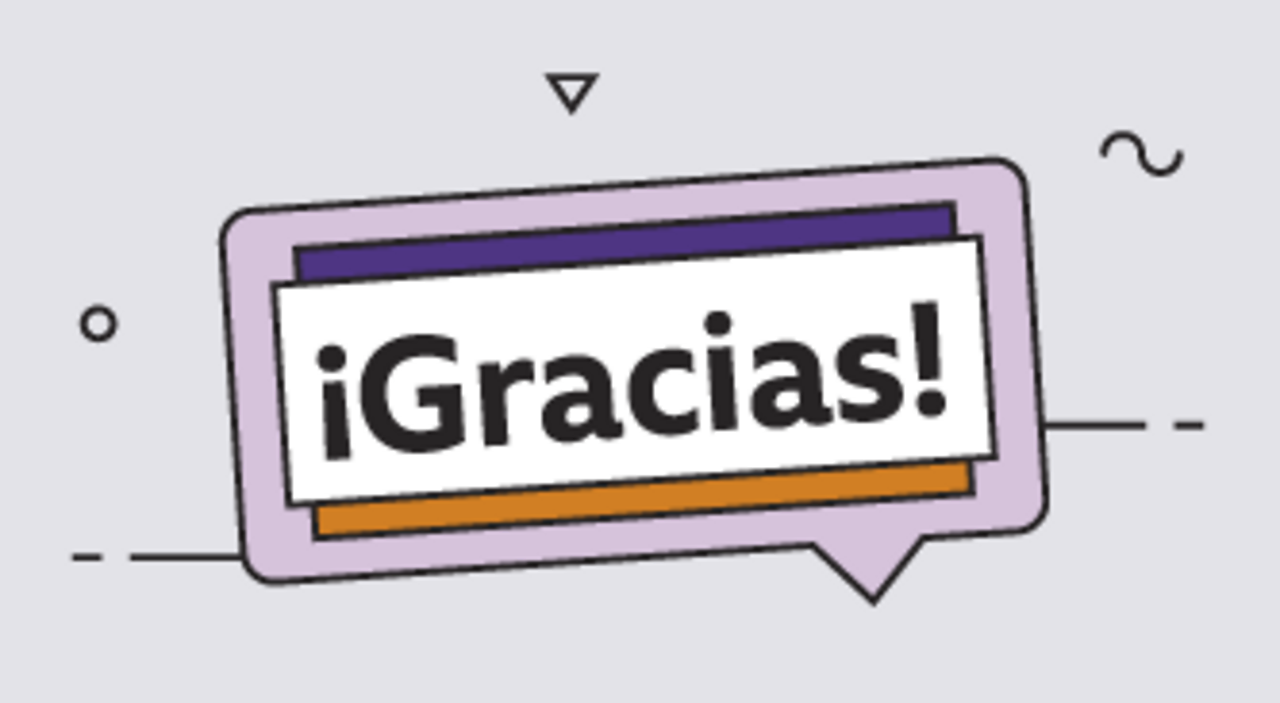