Pharaohs were the kings of Ancient Egypt. They ruled over the land, collected taxes from the people, enforced the law and led the Egyptian army against invaders.

Tutankhamun became pharaoh after the death of his father Akhenaten. Akhenaten was a very controversial ruler. He outlawed all of the gods except for one called Aten.

The people were very unhappy with this change and, after Akhenaten's death, destroyed many of his statues and monuments.

Tutankhamun inherited the throne at the age of 9 or 10. Because he was so young, he had powerful advisers around him to help him rule Egypt. They included General Horemheb and Grand Vizier Ay.

Tutankhamun reversed many of his father’s decisions. People were allowed to worship the old gods again and damaged temples were repaired. He moved the Egyptian capital back to Thebes.

Find out about other famous pharaohs.

Tutankhamun reigned for roughly 10 years. He died around the age of 18 and was buried in a tomb in the Valley of the Kings.

His burial place was hidden for many centuries. It was discovered by the Egyptologist Howard Carter in 1922. It contained many amazing artefacts, including Tutankhamun’s famous golden death mask, a chariot and a dagger made from meteorite iron!

Can you rearrange this puzzle?

Download the ancient Egyptian headdress, colour it in and after placing it on your head, declare yourself Pharoah! 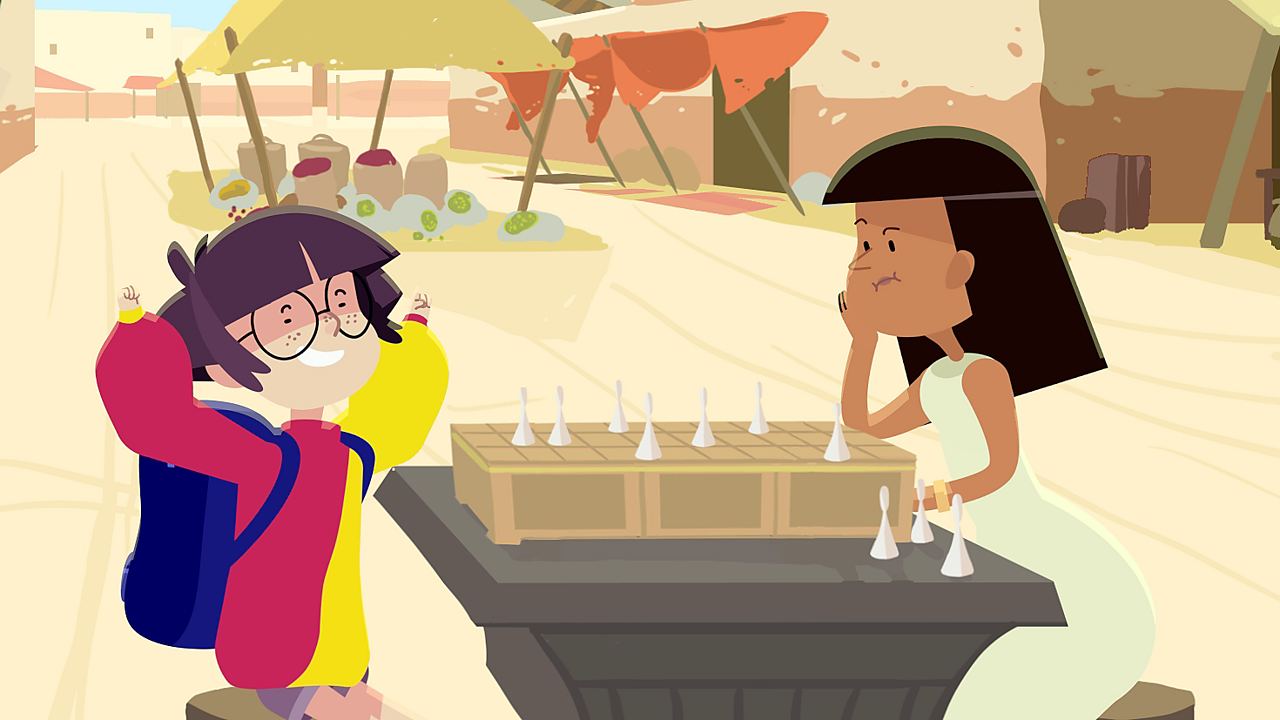 What games did the ancient Egyptians play? 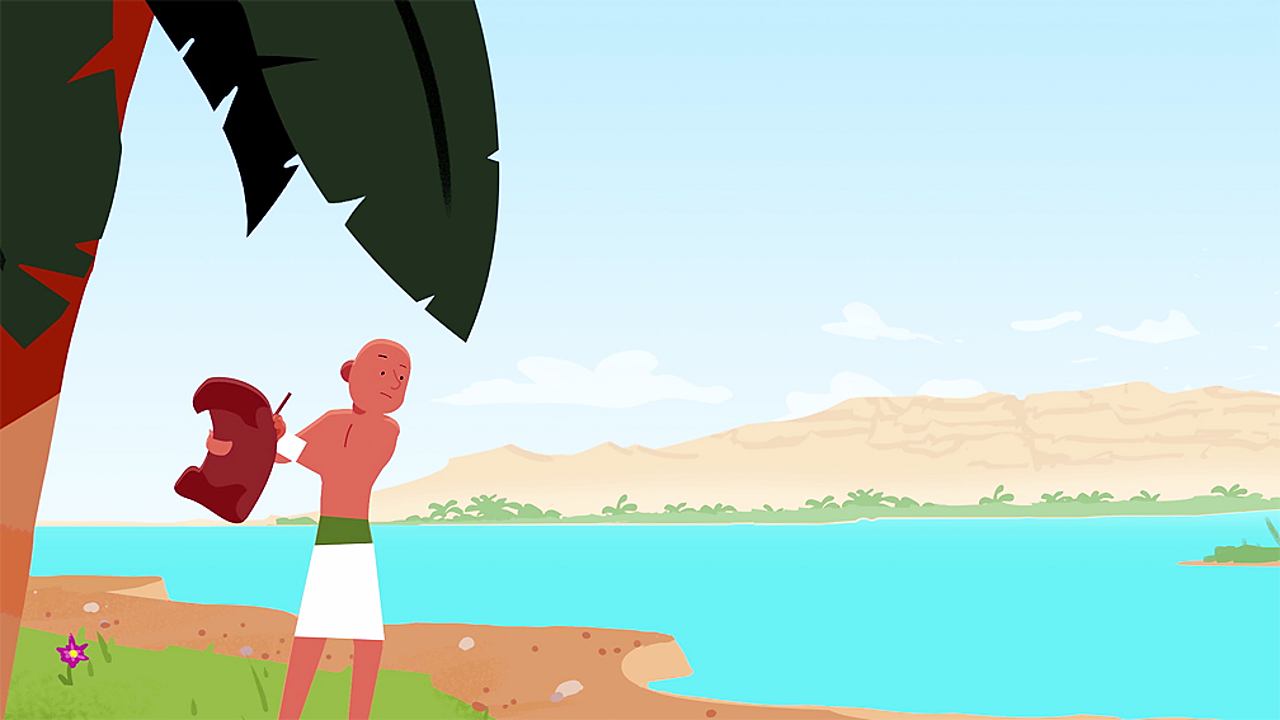 Why was farming important to the ancient Egyptians?