Food miles
Processed foods
Fresh foods
Food and the environment
What are carbon emissions?
What is global warming?
What can we do?
Interesting words
Test your knowledge
Quiz
Challenge

All food makes a journey from source to consumer. This journey is calculated in food miles.

Food miles measure the distance a food has travelled to get to your plate using transport that produces . Some food travels from the farm it is grown on to a shop to be sold. Other foods travel to a factory first and then to a supermarket or shop.

Food that is grown and produced locally is a more option for our environment.

We have access to food products from all over the world. For example, cheese from Europe and bananas from South America. Almost anything can be .

Processed foods will contain a list of different ingredients. Each ingredient will already have travelled some distance before they are all mixed together.

For example, a prepackaged fruit salad from the supermarket could contain strawberries from Scotland, pineapple from Costa Rica and grapes from Egypt.

Fresh foods gain miles when they are transported from where they are grown to where they will be bought by the consumer.

Food and the environment

We need energy to grow, produce and transport food. Producing some food uses more energy than others. Lots of our energy comes from which all produce .

What are carbon emissions?

What is global warming?

Our food choices have an impact on our environment. By looking out for stickers and packaging that tells us where our food has come from, we can try to reduce our food miles by buying local, sustainable food.

We can also eat less of foods that it takes a lot of energy to produce, like meat and dairy, food that is grown in heated greenhouses, and heavily processed foods.

Try this quiz to test your knowledge on sustainable food production.

Think about your favourite foods. Investigate where each of the ingredients came from and calculate their food miles. 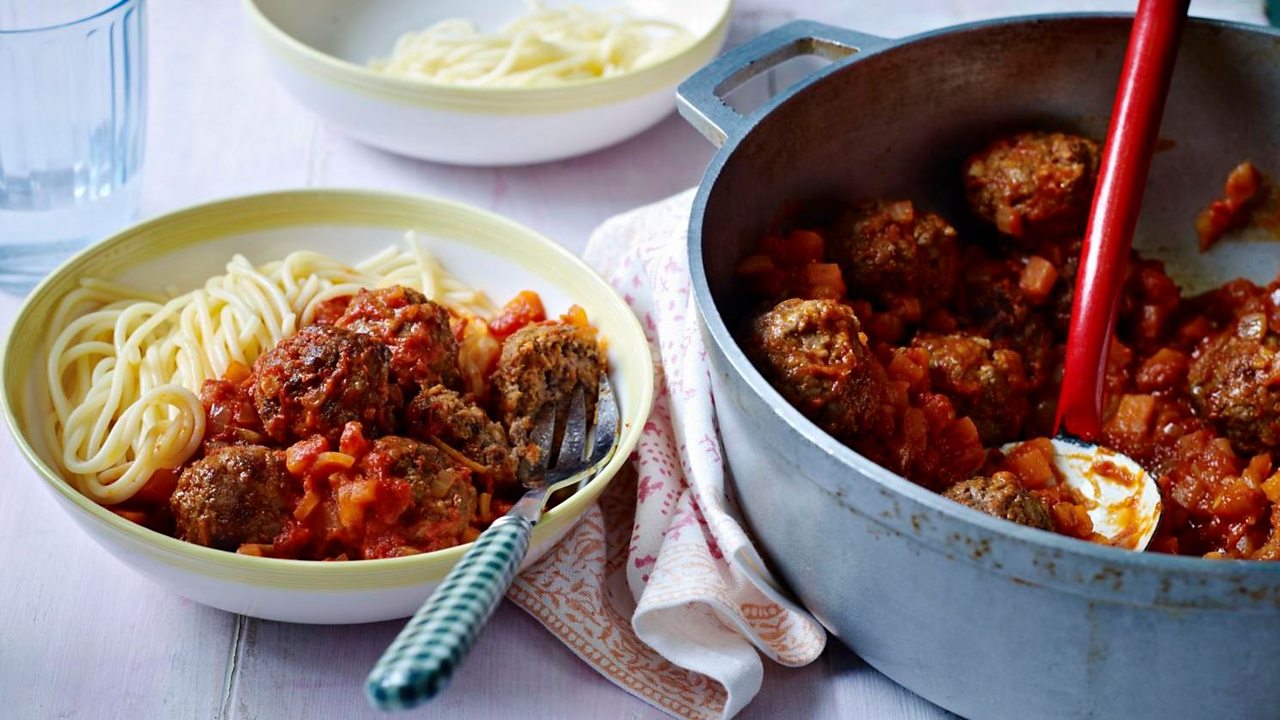 Try using up ingredients in your kitchen with some tasty recipes. Remember to get some help from a grown up. 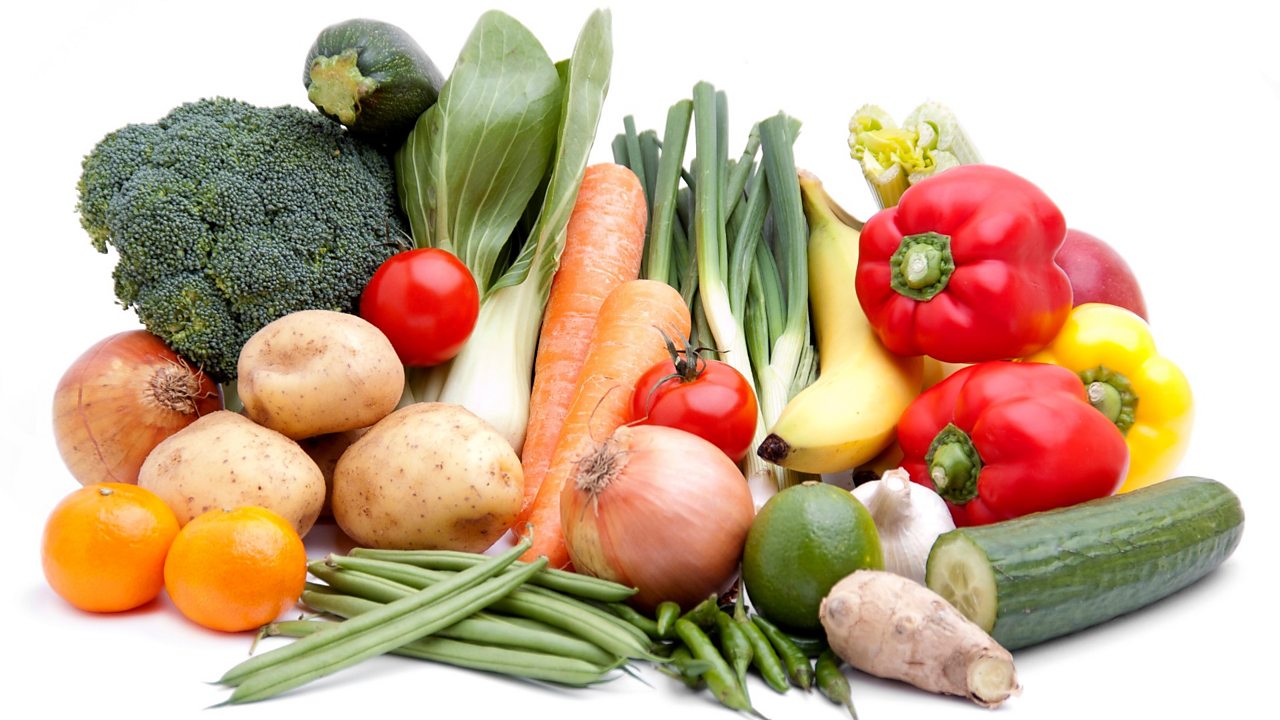 Use this climate change food calculator to discover more about food miles and carbon emissions. 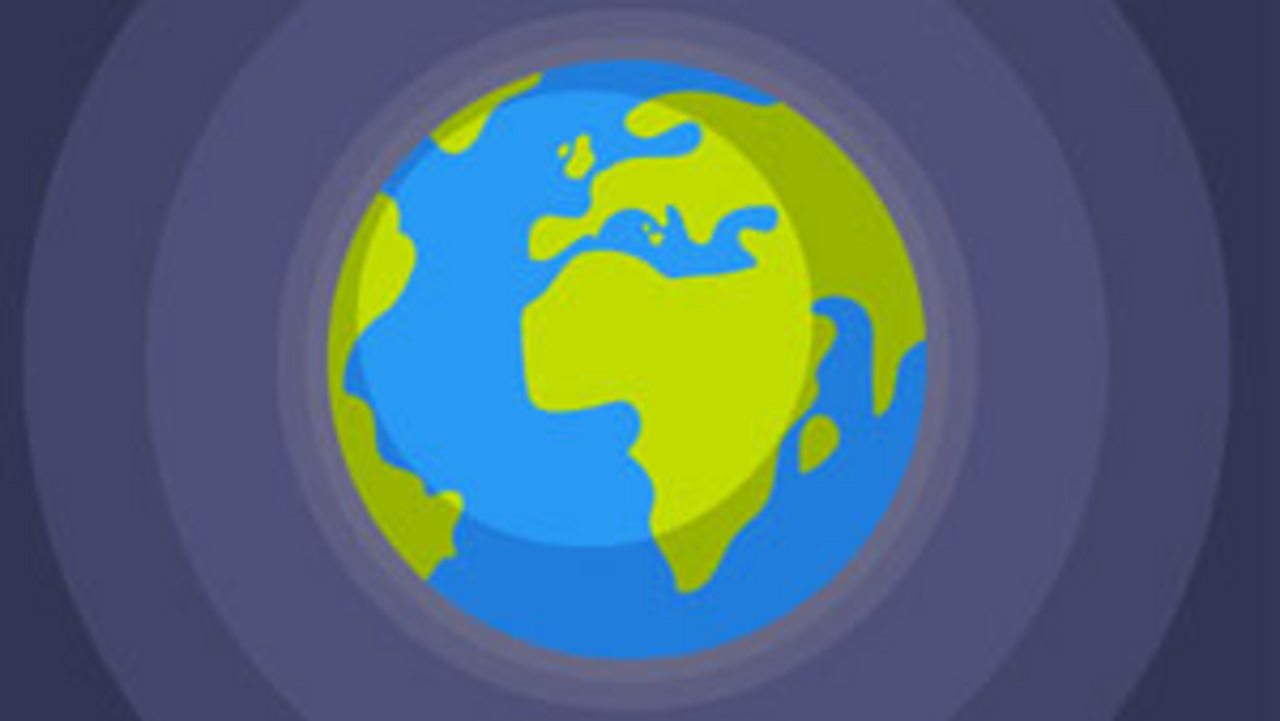 Find out more our sustainability with 2nd level Science on Bitesize. 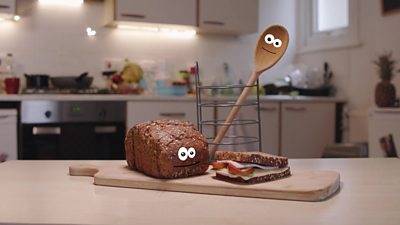 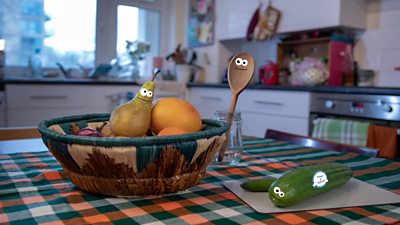 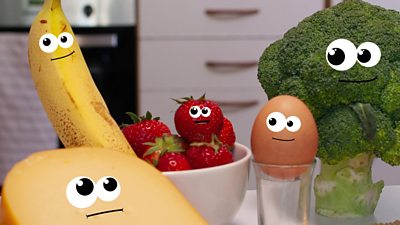 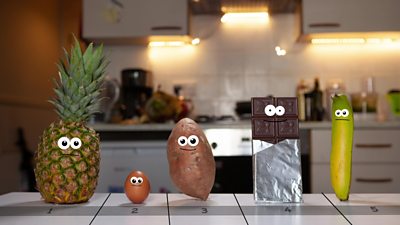