Michael Faraday and John Dalton made important breakthroughs in science, including many discoveries that are vital to our lives today.

How did they do this? It was their ability to "think like scientists"...

Michael Faraday was born near London in 1791. As a result of his hard work, Faraday:

We benefit from Faraday’s discoveries every day. Electricity powers many everyday appliances, electric motors are important components for cars and his work on gases led to the invention of the fridge.

John Dalton was born in 1766 and worked in Manchester. His achievements include:

Dalton was hugely influential. His atomic theory now underpins the whole of modern chemistry and his work on colour blindness inspired many further studies.

New scientific discoveries are made all the time. A discovery may start with a surprising or a scientific question. The scientist may then work alone, or with others, to create a . A hypothesis is a possible explanation based on limited evidence.

The scientist will then test their hypothesis. They do this by carrying out an experiment (or making observations) to collect evidence. The scientist then analyses the evidence and uses it to come up with a

Find out more about working scientifically and doing experiemnts.

Test your knowledge on Faraday and Dalton with this quick quiz. 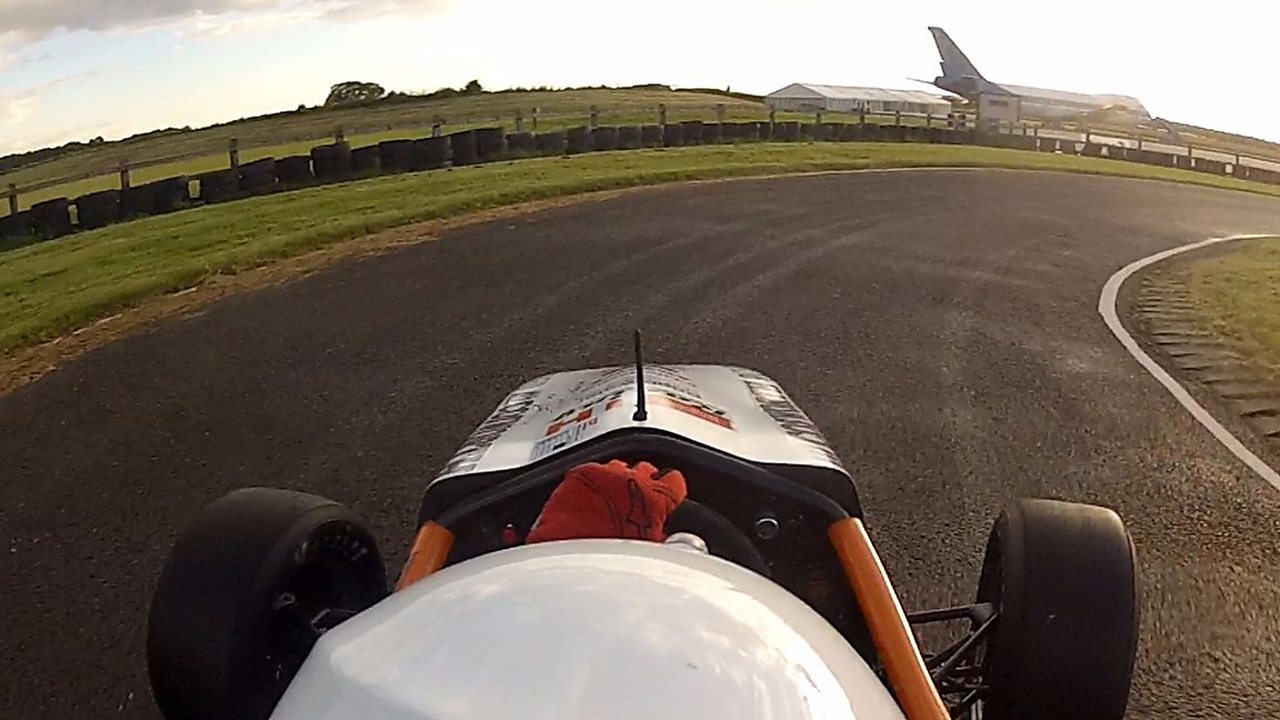 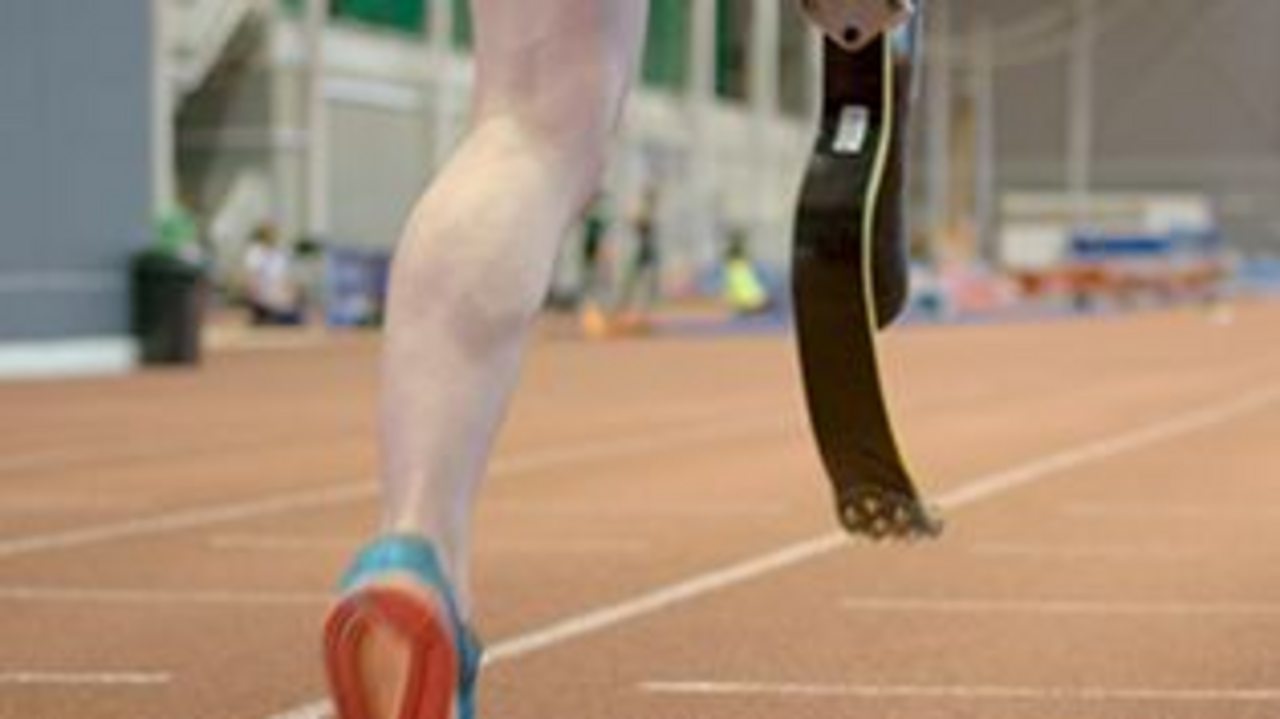 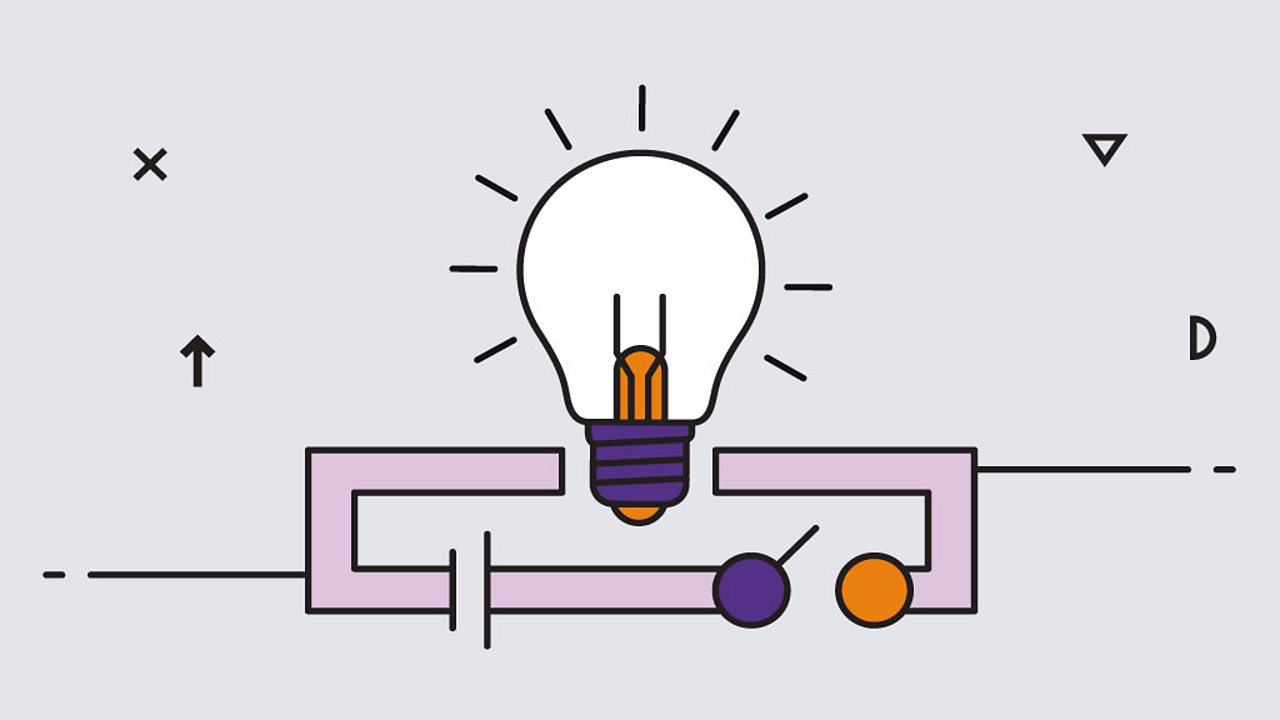