To understand similes and metaphors.

In Years 5 & 6, students are taught to recognise technical terms to describe what they hear and read, such as:

Watch this clip for an explanation and examples of similes and metaphors.

What is a metaphor?

A metaphor is a word or a phrase used to describe something as if it were something else.

For example: A wave of terror washed over him.

The terror isn't actually a wave, but a wave is a good way of describing the feeling.

Another example is: Jess is dynamite.

She's not made of dynamite, but it's a way to explain how exciting she is.

What is a simile?

A simile describes something by comparing it to something else, using like or as.

The snake moved like a ripple on a pond.

It was as slippery as an eel.

Jess is as graceful as a gazelle.

Using metaphors and similes can make your writing more descriptive and interesting.

Now watch this clip of Dick and Dom reading and enjoying an extract from George’s Marvellous Medicine by Roald Dahl.

Roald Dahl uses lots of similes and metaphors in his writing. Can you spot any?

Write five sentences to describe yourself using similes and metaphors.

Try to use some exciting vocabulary like Roald Dahl does: fearsome, bewitching and marvellous are great adjectives.

Then, write five sentences to describe a famous person using similes and metaphors.

If you can, ask members of your family to identify the famous person from your description.

Complete these two activities to check your understanding of similes and metaphors.

1. Fill in the gaps to show whether each sentence is a simile or a metaphor.

2. Complete the quiz. Can you get all four questions correct?

In this lesson you have learnt about similes and metaphors.

There are other useful articles on Bitesize to help you make your writing interesting and engaging.

Click on the links below to find out more. 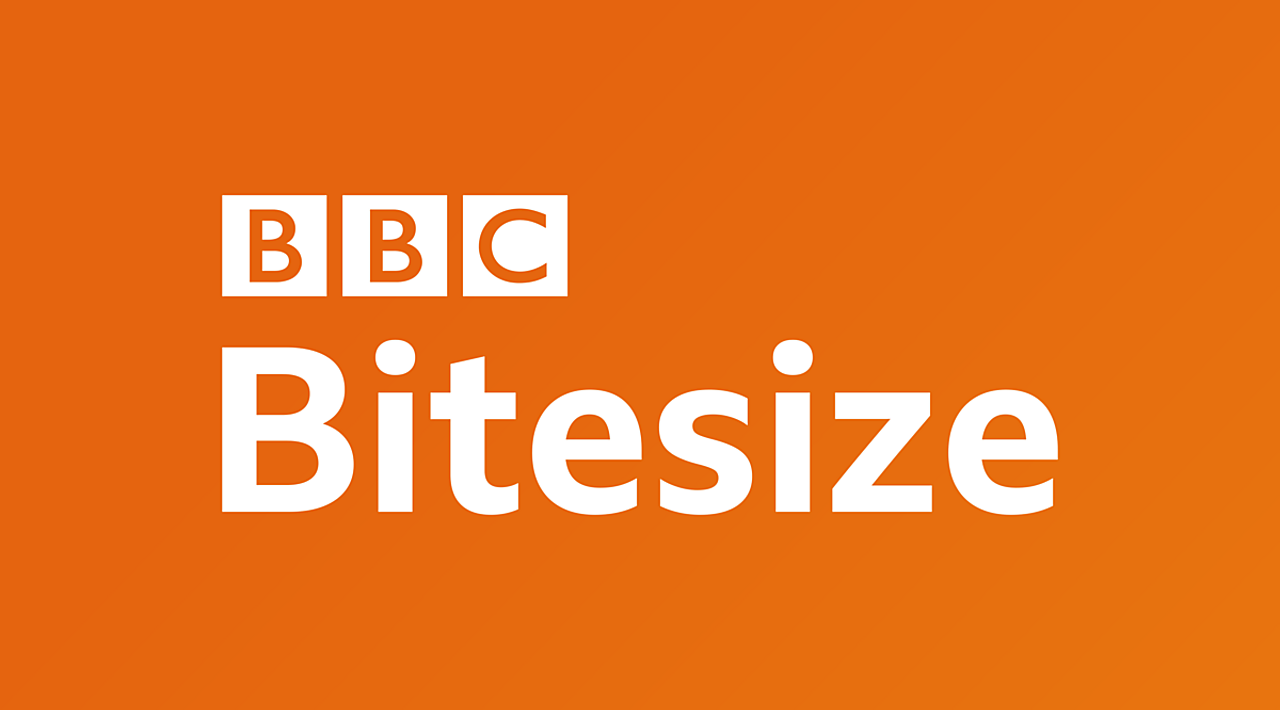 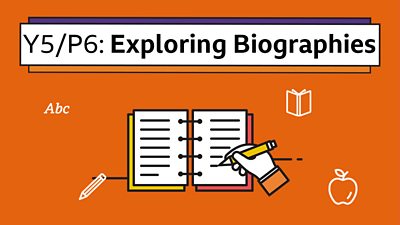 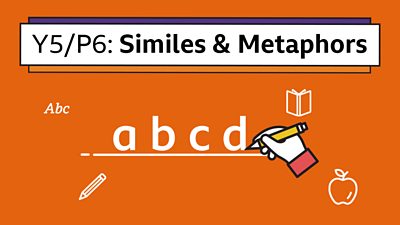 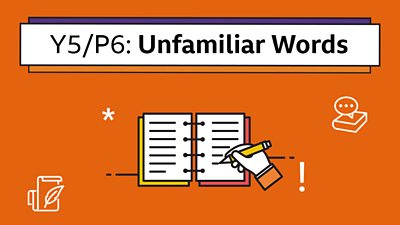 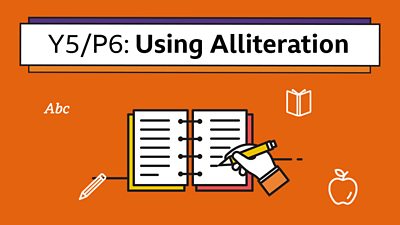