How to use evidence from a text

When writing about a text, whether looking at character, atmosphere, setting or narrative voice, it is important to support your ideas with evidence from the text. You need to show how you have arrived at your point of view.

It is useful to use evidence to prove a point, rather than having to explain the meaning of a quotation. One way to do this is to embed a quotation in a sentence. Place the words from the text into your writing and put quotation marks around them to show they are not your own words.

Using quotation marks also helps the reader quickly see the evidence you have used. When you quote the exact words from the original writer, it is called a direct quotation. The below example demonstrates how you might use evidence from The Art of Being Normal by Lisa Williamson:

David likens Harry to an angry animal by saying, ‘He growls in my ear.’ This suggests David sees Harry as a dangerous threat.

Remember, evidence is your proof. It shows the reader how you have developed your viewpoint and that you have understood what a writer is trying to show you.

Before selecting a quotation to prove a point, think about what makes it relevant. A relevant quotation demonstrates your idea - it should be closely connected to the point you are making.

In Trash by Andy Mulligan, sections of the story are narrated by the character Raphael, who lives on a rubbish dump in the Philippines. He needs to be smart and resourceful to survive. When you think about his character you might conclude that he seems sneaky, or devious, at times.

One way to show this is to select part of the text to support your ideas:

Raphael seems sneaky because he took a map of the city and ‘slipped it down’ his shorts rather than share his find with others.

Using the direct quotation, ‘slipped it down’ shows that you have looked at part of the text and used it to form a view of the character.

If we use another example from The Art of Being Normal by Lisa Williamson you might say:

Harry is threatening and intimidating. When talking to David he ‘growls’ at him to show that David is inferior and weaker.

Both examples of direct quotation help to demonstrate an interpretation of the text.

Expanding on your idea

After you have used evidence to prove your point, move on and expand your idea further. This doesn’t just involve explaining what the quotation means - it involves developing your first point.

When looking at Harry Potter and the Chamber of Secrets by J.K. Rowling you could make the point that Harry is not ‘a normal boy’ using a long quotation:

Rowling reveals Harry’s past when she says, ‘Harry Potter wasn’t a normal boy. As a matter of fact, he was as not normal as it is possible to be.’ Repetition of ‘normal’ emphasises his difference from other children.

Notice that the quotation marks are used again in the second sentence to show that ‘normal’ is another quotation.

By using evidence to expand and develop your points you show a more thorough understanding of the writer’s intention.

Find out how much you know about using evidence from a text in this short quiz! 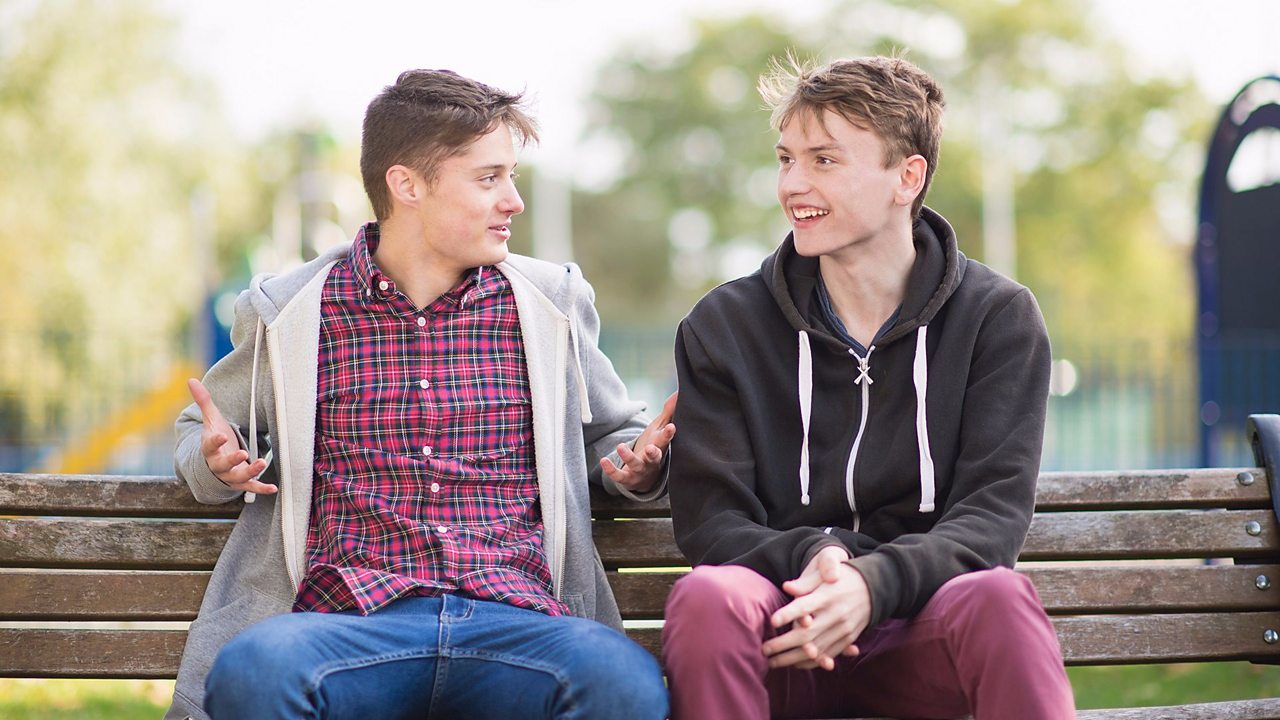 How to structure and punctuate direct speech in fiction 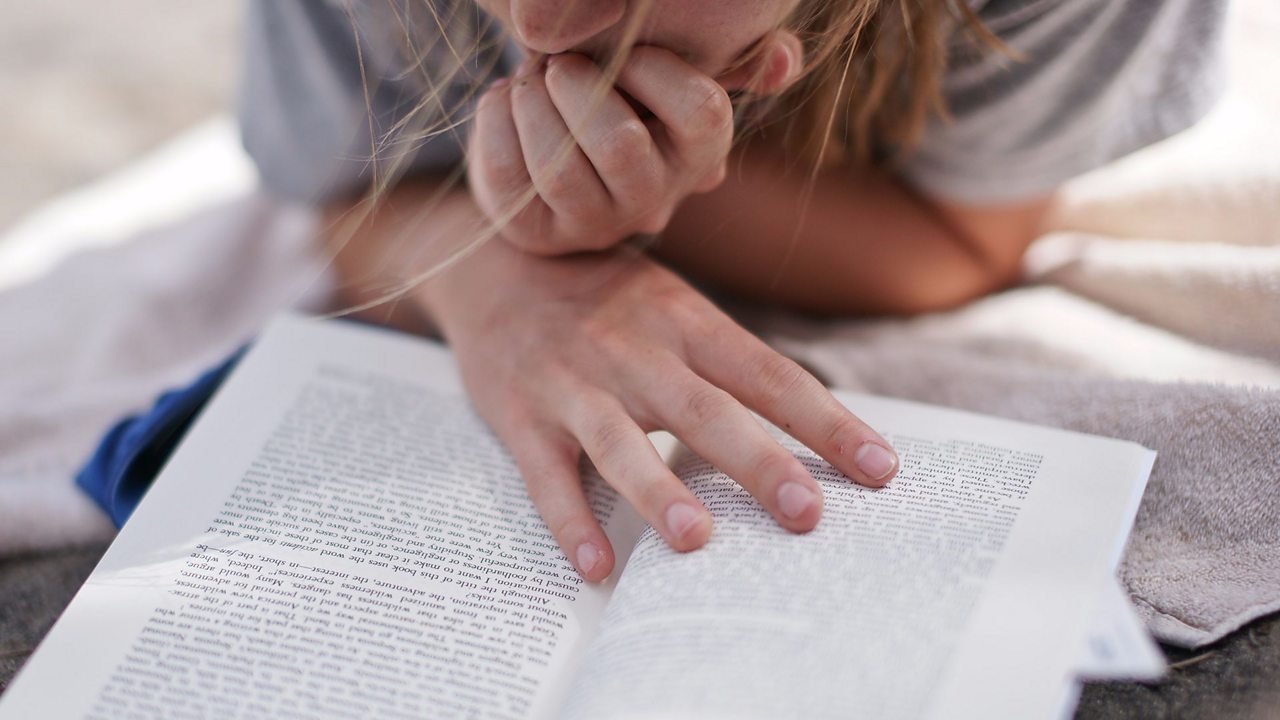 How to understand unfamiliar vocabulary