Structure is the order that different parts of the song are played in.

If you listen to your favourite pop song you might notice that it not only follows this structure but it will repeat the chorus as this is the catchy bit of the song.

Elvis Presley was an American singer, musician and actor. He released music in the 1950s – 1970s and was one of the most important artists of that time. People still call him ‘The King of Rock and Roll’ or simply ‘The King’.

Elvis was a leading artist of rockabilly, a new sound that mixed country music with rhythm and blues. This would soon become known as 'Rock and Roll' and Elvis became the leading figure. He had lots of chart-topping records including: ‘Hound Dog’, ‘Blue Suede Shoes’ and ‘All Shook Up’.

Elvis was both very popular and controversial. His hip-shaking dance moves had never been seen before. Many parents were shocked by his dancing and some TV shows would only film his head and shoulders! 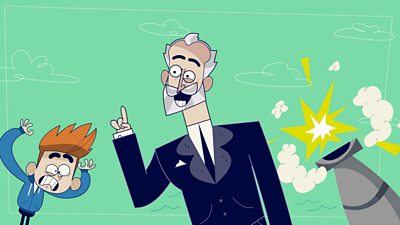 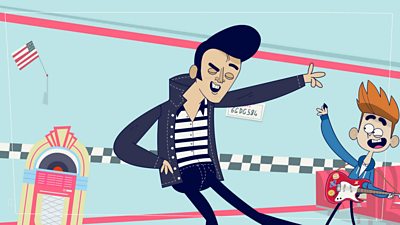 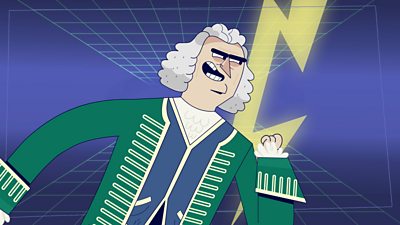 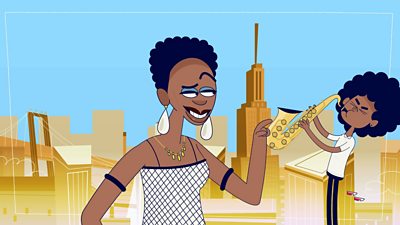 How does music make you feel?