In the 1970s Britain was a fast-changing society.

Download and print this colouring sheet of Lucy, Nathan and Uncle Marcus in the 1970s. Can you colour it in and label it with some of the items that were familiar to children in the 1970s? 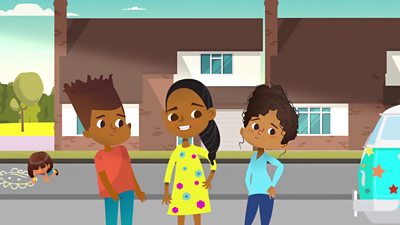 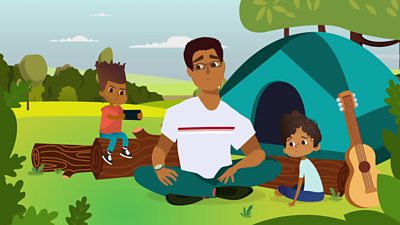 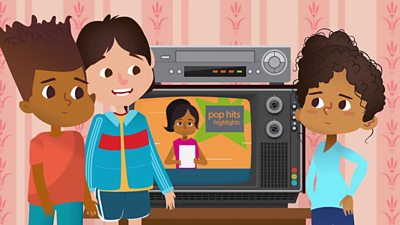 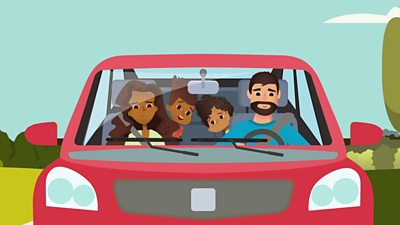