What is domestic energy?

Where does electricity come from?

In the UK, much of our electricity is supplied by generators in power stations. A generator is a magnet that is placed at the centre of a wire coil. Rotating the magnet produces an electric current.

Renewable energy sources include wind, moving water (hydroelectric), and sunlight. Wind turbines use wind to directly power a turbine. Hydroelectric power stations use moving water to power a turbine. They both rely on movement, rather than heat, to generate power. Solar cells, on the other hand, convert sunlight directly to electricity, requiring neither turbines nor generators.

What is domestic energy?

Domestic energy is energy used in the home. You need energy at home for cooking, heating and to power devices and appliances.

How much electricity do you need at home?

Electricity meters measure the amount of electrical energy you use at home. The more you use, the more you pay.

How can you use less electricity at home?

There are many simple ways to save electricity around the home. You could switch off lights, or avoid leaving the television on standby. You could also wash your clothes less often, or do less ironing.

The less electricity you use, the cheaper your bills and the smaller the amount of resources needed to generate your electricity. Using less electricity may also mean that less carbon dioxide is added to the atmosphere.

Find out how much you know in this quick science quiz. 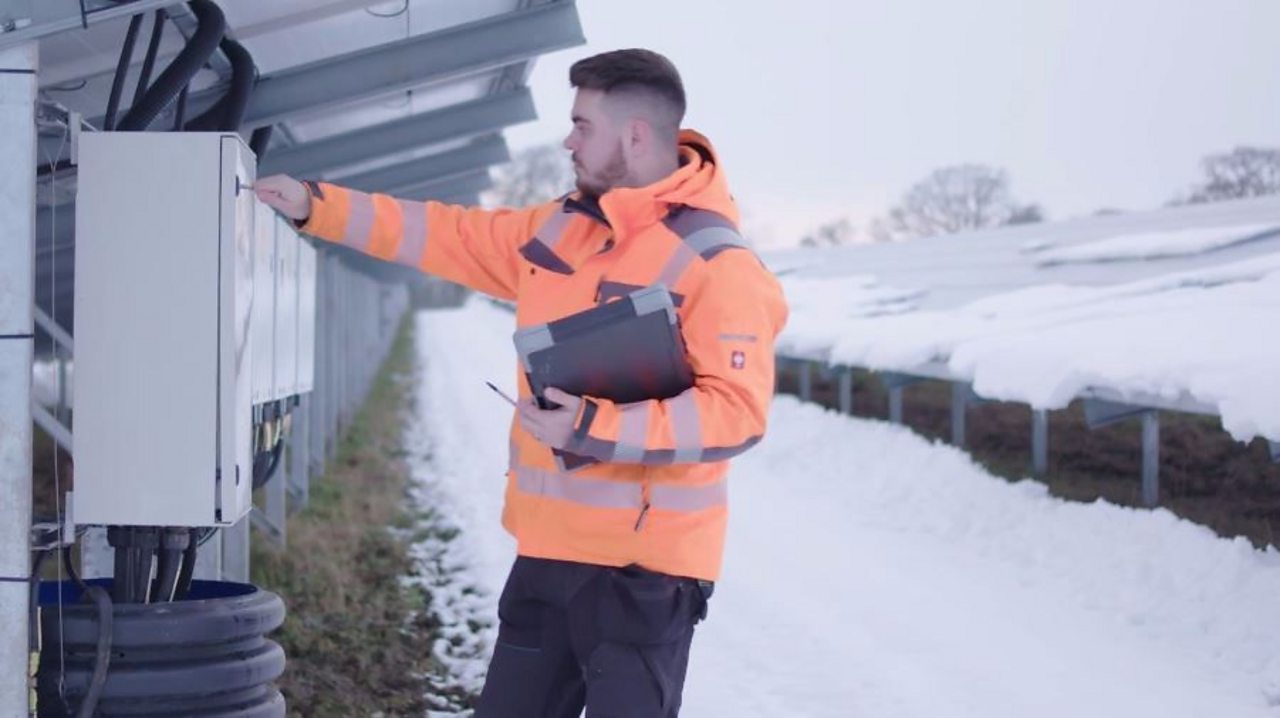 What is solar energy? 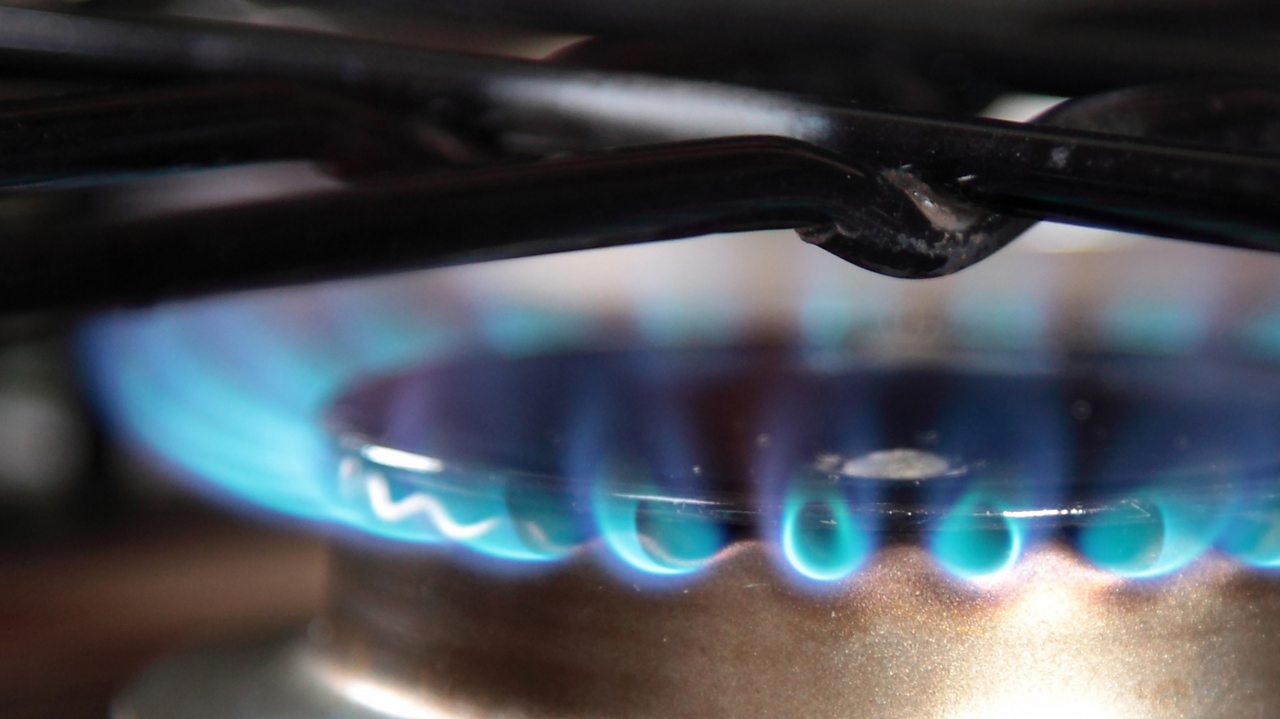 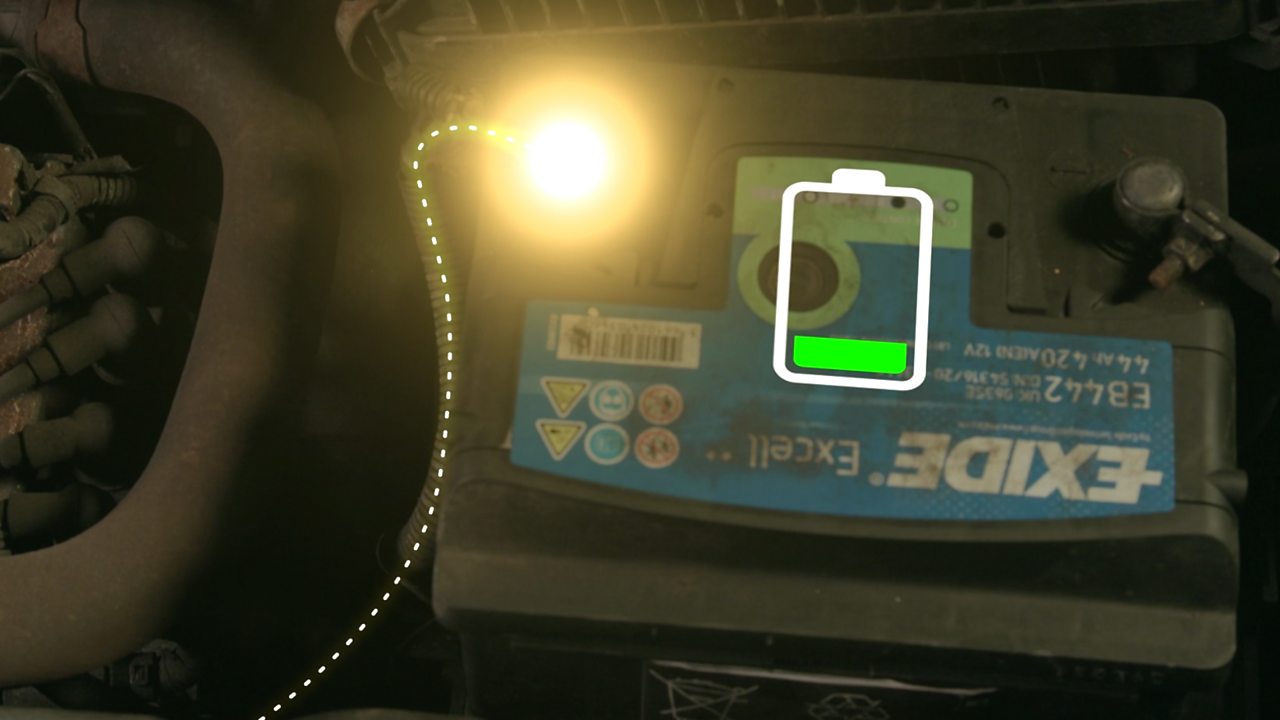