How to use suffixes in your writing

Often, it isn't as simple as adding the suffix - you need to change the ending of the root word in some way.

To understand the suffix patterns, it helps to know the difference between a vowel - a, e, i, o, u - and a consonant - all the other letters in the alphabet.

When a verb - a ‘doing’, ‘having’ or ‘being’ word - ends with a single vowel and a single consonant, usually, you double the consonant before adding the suffix to change tense:

However, there are some words that keep the ‘e’ when a vowel suffix is added. For example, with words ending in ‘ce’ or ‘ge’:

There are a few words that don’t follow this rule, for example, the word argument does drop the ‘e’ even though it has a consonant suffix.

When a word ends with a consonant and a ‘y’ you almost always add an ‘i’ to the ‘ed’ suffix. These words are usually verbs that are being changed into the past tense:

When you change a noun into an adjective you often add a suffix. A noun is a word to name an object or idea and an adjective describes a noun. For example, sometimes you drop the letter ‘y’ and add an ‘i’ to the suffix ‘ful’:

It’s useful to remember that very few suffixes end in a double ‘l’. For example, the suffix ‘ful’ is spelt with only one ‘l’ and is not spelt ‘full’ - even though the suffix does mean ‘full of’:

When the word is turned into an adverb, the suffix does have a double ‘ll’. An adverb gives more information about the verb, an adjective or another adverb:

Suffix rules can be confusing and are often explained in slightly different ways. Notice how many times the word ‘usually’ or ‘often’ is used in this explanation. That’s because there are also words that don’t follow the rules. Stay curious about these tricky spellings and look out for patterns in suffix words you use every day.

Find out how much you know about using suffixes in this short quiz! 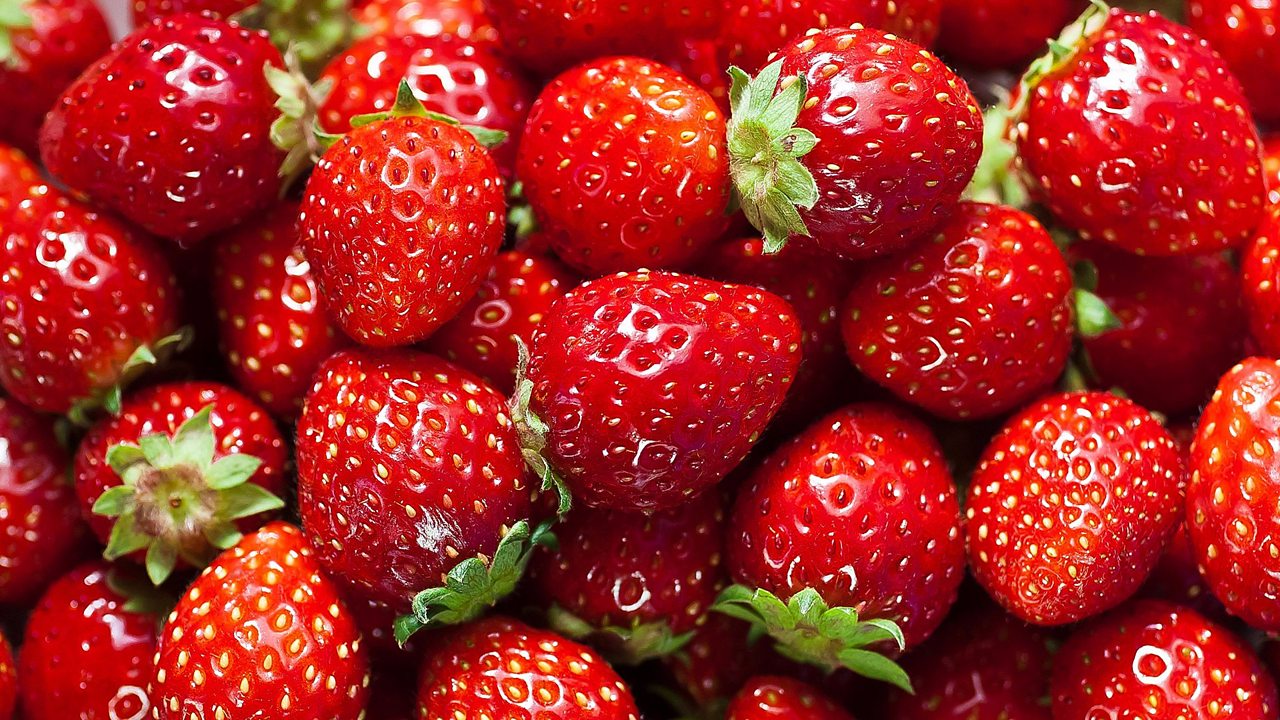 How to spell plural nouns 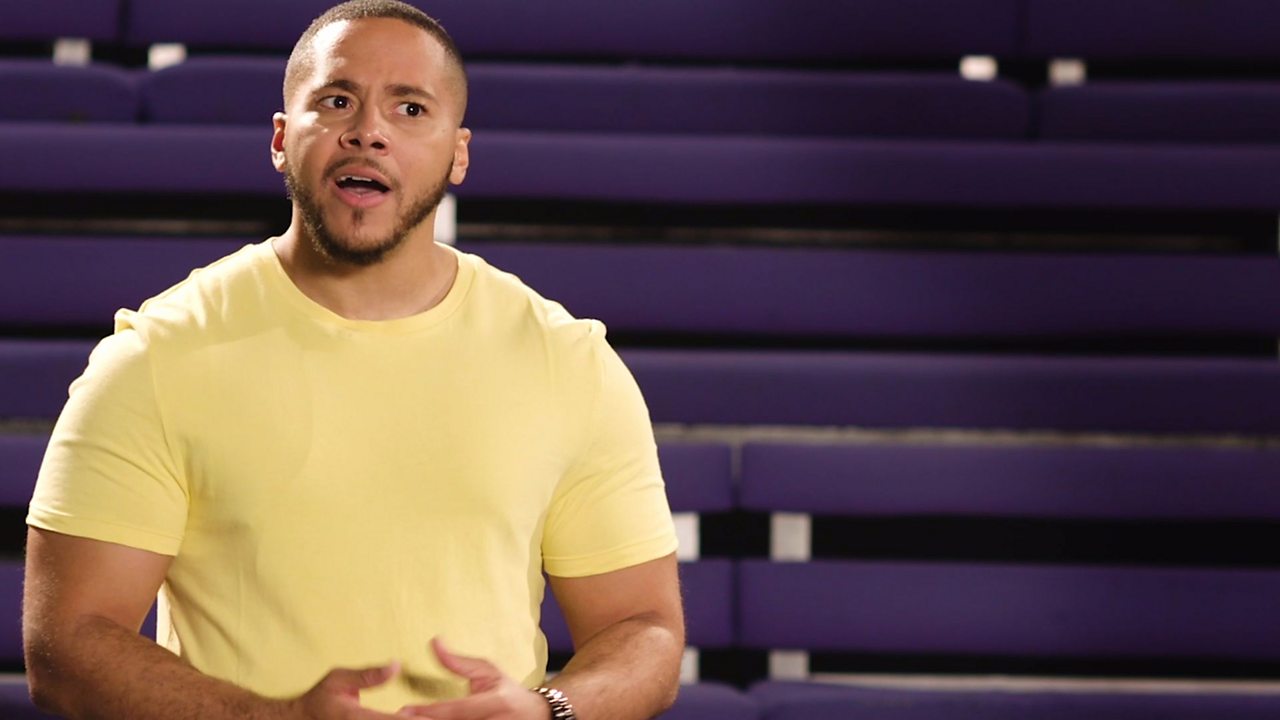 How to memorise tricky spellings