Sing along: A traditional Spanish song

is a traditional Spanish song about a mother hen caring for her chicks.

You can learn the words in Spanish with this fun video:

Download the English translation of this traditional Spanish song here.

In Spanish a double ‘ll’ sound is pronounced as a 'y'.

Here are some examples of how this sound is used in the song:

What did you hear?

You might have recognised some key words and phrases in the song.

Now see how many you can remember from the table below:

In Spanish there are feminine and masculine nouns.

You may have spotted that the article that comes before the noun is determined by the noun itself.

For example, if a noun ends with a, eg la gallina, it's feminine so we use .

Masculine nouns normally end in an o or an e, eg .

Check out these examples of nouns from the song and see if you can decide whether they are masculine or feminine: 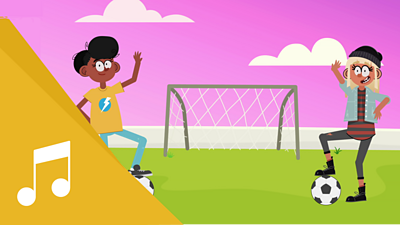 Sing along: Parts of the body in Spanish 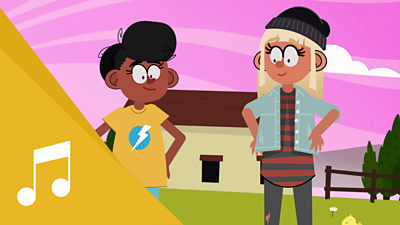 Sing along: A traditional Spanish song 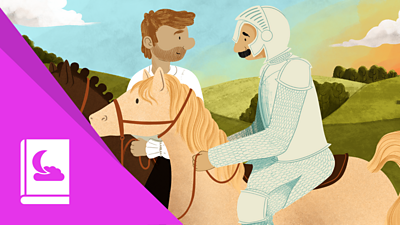 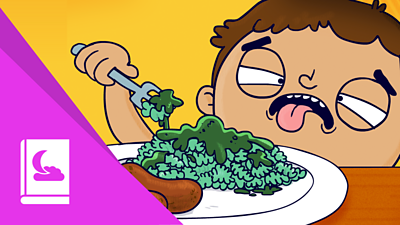 A story in Spanish: I’m hungry!