An adjective is a word that describes a noun (the name of a thing or a place).

'It was a terrible book.'

• The word 'terrible' is an adjective. It tells us what the book (the noun) was like.

'The book she read on holiday was terrible.' or 'She read a terrible book on holiday.'

• Adjectives can come before or after a noun.

• Try putting adjectives in different places in your sentences to make your writing more interesting.

'She had a mouldy, smelly, overpriced sandwich.'

• If you want to describe a noun in detail, you can use more than one adjective.

What is a passive verb? 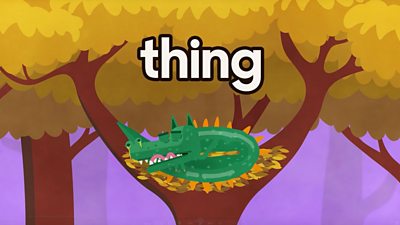 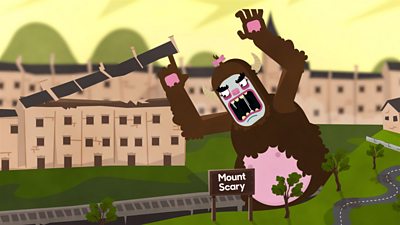 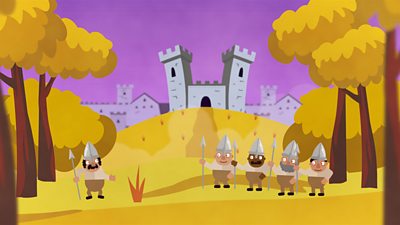 What is a pronoun? 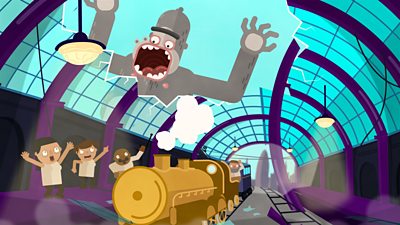 What is an adverb?

What is a pronoun?