A clause is the building block for a sentence. Commas can be used to break up sentences that have more than one clause and make them easier to read. 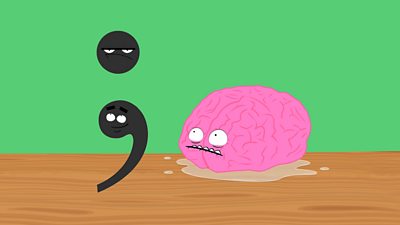 How to use a semi-colon 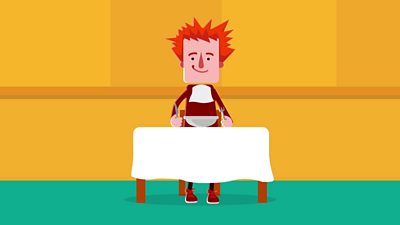 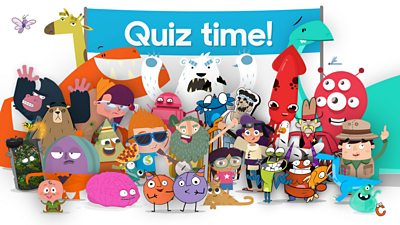 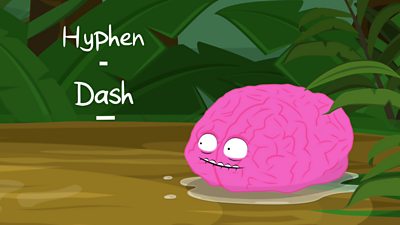