Judaism is the name of the religion, and its followers are known as Jews.

Judaism began around 4,000 years ago when the Prophet Abraham received a vision from God.

Jews believe that there is only one God, with whom they have a special agreement called a covenant.

What do Jews believe and how do they worship?

Click the image below to discover more about Judaism.

The Star of David is the symbol of Judaism. David was a shepherd who became a king of ancient Israel. The Books of Samuel in the Jewish Bible tell how David killed the giant Goliath, with this symbol displayed on his shield. The Star of David is used in synagogues, Jewish tombstones and on the flag of the modern state of Israel.

Traditional Jews believes it is important that Jews should keep all of the rules God gave them, and that these rules cannot change. This means that prayers are always read in the ancient Jewish language called Hebrew, men and women are not allowed to sit together in the synagogue, and the rules of the Jewish holy day of Shabbat are strictly followed (for example, they will not drive a car or use their phones on this day). Traditional Judaism does not allow women to become rabbis (Jewish teachers and leaders in the synagogue) and food laws are strictly observed. For example, Traditional Jews will not eat meat and dairy together, and they will use different pots and pans for dairy and meat.

Most Progressive Jews do not follow these rules so strictly, as they think the rules that govern them can be changed. Progressive Jews let men and women sit together in the synagogue, recite prayers in languages other than Hebrew, and do not follow the food laws as strictly as Traditional Jews. They also allow women to become rabbis, and do not keep such strict rules on Shabbat (for example, they may drive or use their phones).

What are kosher foods?

The word kosher describes all the things that Jews are allowed, and there are rules called kashrut which identify foods that are kosher. There are many Jewish dietary rules, but the most important ones are:

Can you find the kosher foods?

Click to see if you can sort the kosher food from the non-kosher food. If you get stuck, have another look at the list above.

Click the picture below to explore the inside of a Jewish synagogue.

There are two parts to Jewish rules: one part is called the Written Law because it is believed this was written down when it was given to the Jews. It includes the holy book called the Torah.

The other part is called the Oral Law because it was not originally written down. This is also known as the Talmud and it gives lots of extra detail on the written law. 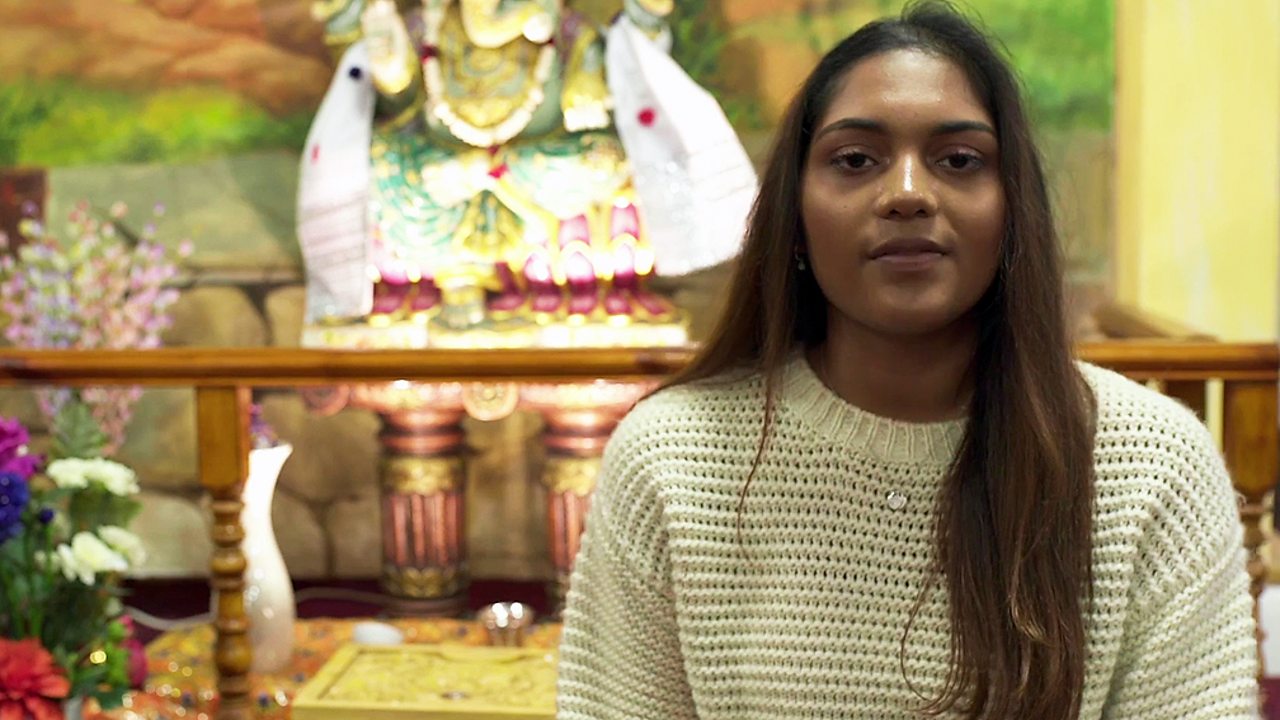 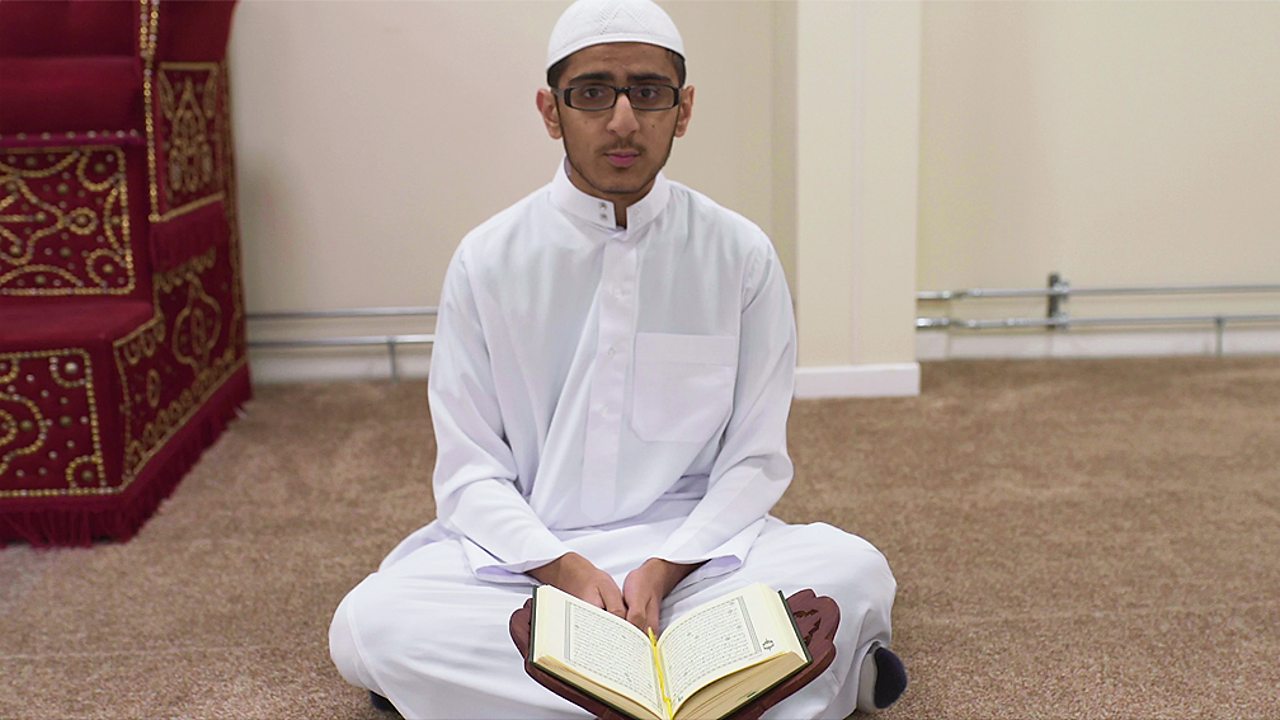 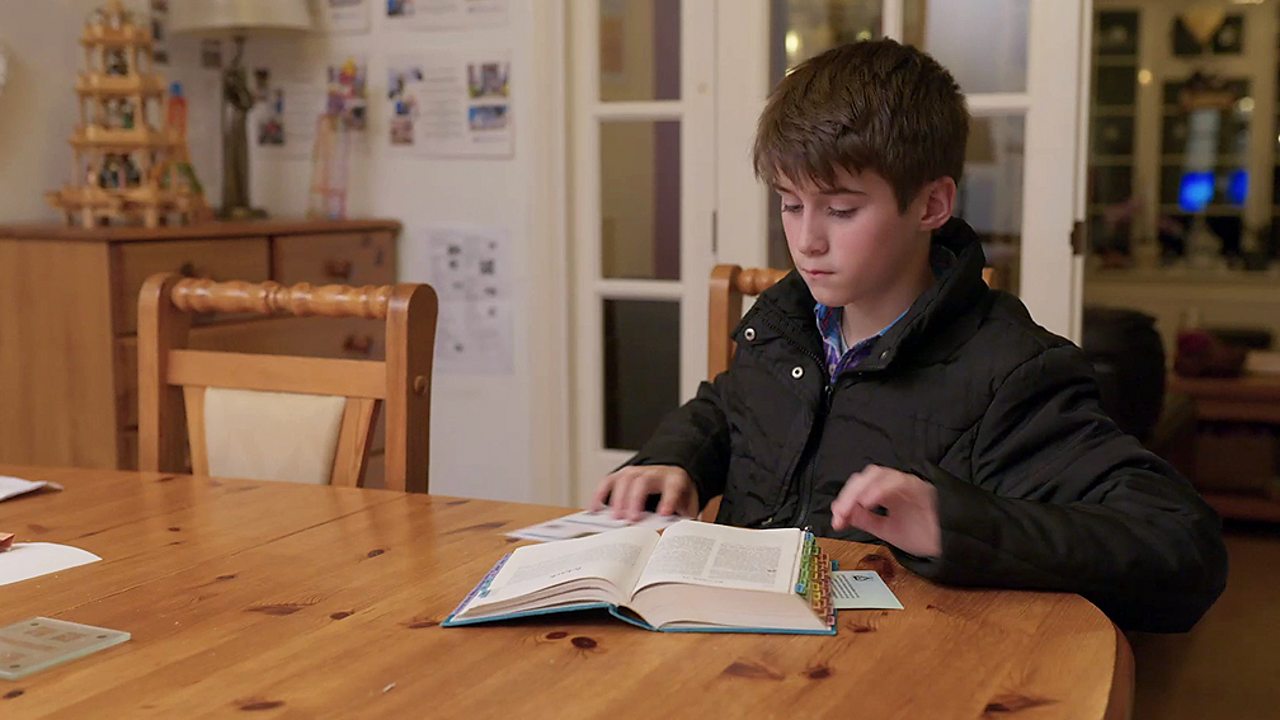