Probabilities are most commonly shown as fractions. The probability of getting 'tails' when you toss a coin is a 1 in 2 chance, or 1/2.

A bag contains three bananas and nothing else.

Probabilities can be shown on a scale between 0 (impossible) and 1 (certain).

The probability of reaching into the bag and pulling out a banana is 1 (certain), as there is nothing else in the bag.

The probability of reaching into the bag and pulling out an apple is 0 (impossible), as there are no apples in the bag. 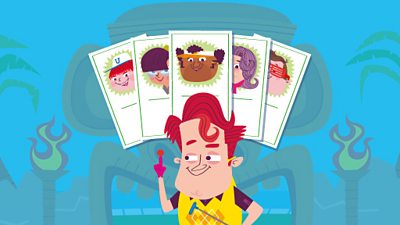 How to find the mean, median, mode and range 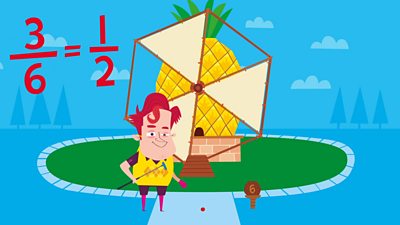 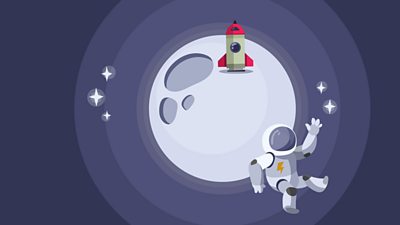 How old is maths? 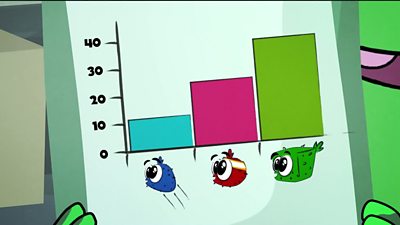 How do I record and display data?

How old is maths?