Causes of the Peasants' Revolt

There were several causes of the Peasants' Revolt:

Key events of the Peasants' Revolt

The trigger for the revolt came in May 1381. A tax collector arrived in Fobbing, a village in Essex. The peasants refused to pay the poll tax and their opposition spread to surrounding villages in Essex and Kent.

Peasants gathered together and started to march towards London, led by a man named Wat Tyler. They were joined by supporters from Norfolk and Suffolk.

John Ball spoke to a crowd of peasants at Blackheath, in the south of London. He encouraged them to rebel and demand greater rights.

The crowd burned down buildings and freed prisoners. King Richard and his advisors took shelter in the Tower of London. Richard agreed to meet the peasants at Mile End, and the peasants gave their demands. They wanted to be free to move around the country, and for some of Richard's more unpopular advisors to be handed over for execution. Richard, who was only 14 years old at the time of the uprising, said he would agree to their demands.

Shortly after the meeting at Mile End, peasants stormed the Tower of London and murdered Simon Sudbury, who was the and also the . Robert Hales, who was , was killed as well.

Richard agreed to meet the peasants again, this time at Smithfield. There is some uncertainty as to what exactly happened when Richard met with Wat Tyler, though historians believe the following to be the most likely sequence of events: Richard told the peasants they should leave London as he had agreed to their demands, but Tyler said he wanted more reforms. Some chroniclers recorded that Tyler looked as though he was going to strike Richard, and the Mayor of London, William Walworth, stepped forward to protect him. Tyler was stabbed, either by the mayor himself, or by Richard’s soldiers. Tyler managed to run away and was taken to a hospital. He was tracked down by the mayor of London, taken back to Smithfield and executed.

Richard rode his horse over to the crowd of peasants. The peasants demanded that he abolish . Richard agreed, told the peasants that he was their leader and that they should leave the city. Most of the peasants did leave, believing that the changes Richard had agreed to at Mile End would be put in place. However, Richard did not keep his promises: serfdom was not abolished.

Activity - What's happening in this scene?

The role of women in the Peasants' Revolt

Historians believe that women played a key role in the revolt. Johanna Ferrour was the leader of the group who captured and executed Simon Sudbury. She led rebels from Kent in their march to London.

Records from Suffolk show that 70 women from that county alone were involved in the revolt.

Records from the National Archives show one female leader was accused of encouraging a group to attack the prison at Maidstone in Kent, and another of leading rebels to plunder a number of mansions, leaving servants too scared to return.

It should not be surprising that women joined the revolt. The poll tax of 1380 was charged to all adults, men and women.

The aftermath of the Peasants' Revolt

The revolt had several short term and long term effects: 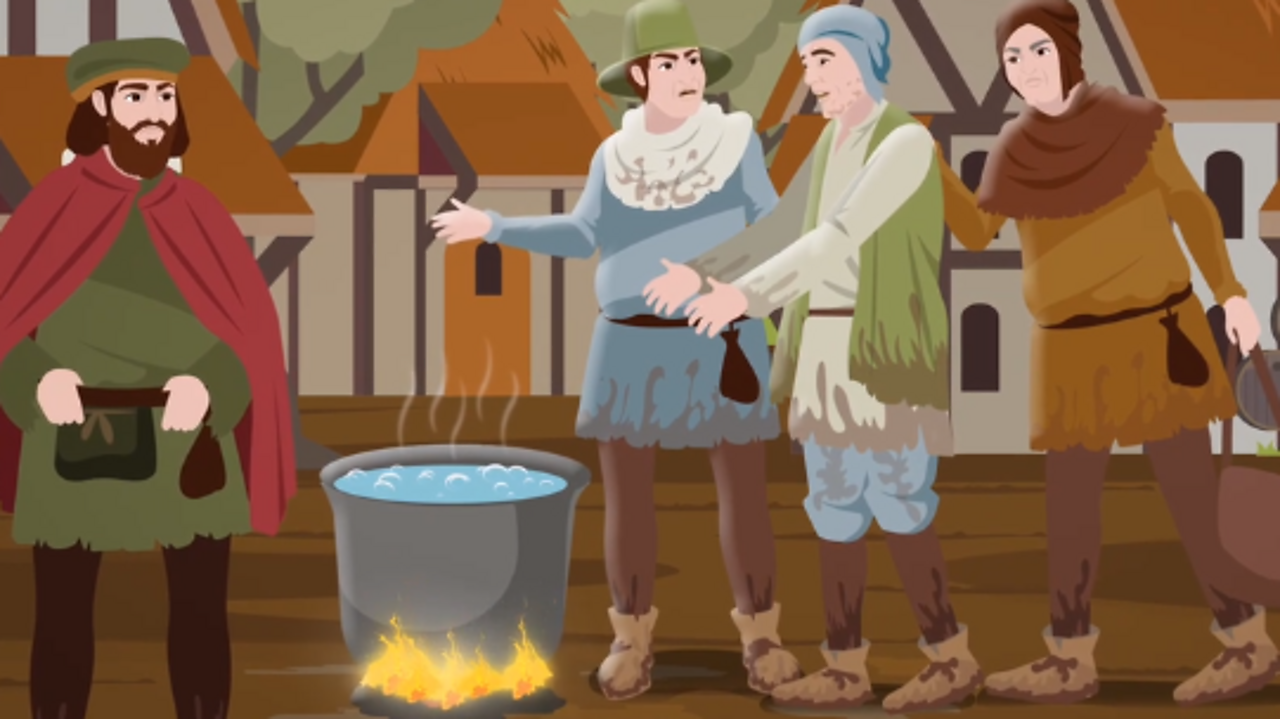 Most medieval people lived in villages, as there were few large towns in the Middle Ages. The majority of people were peasants. 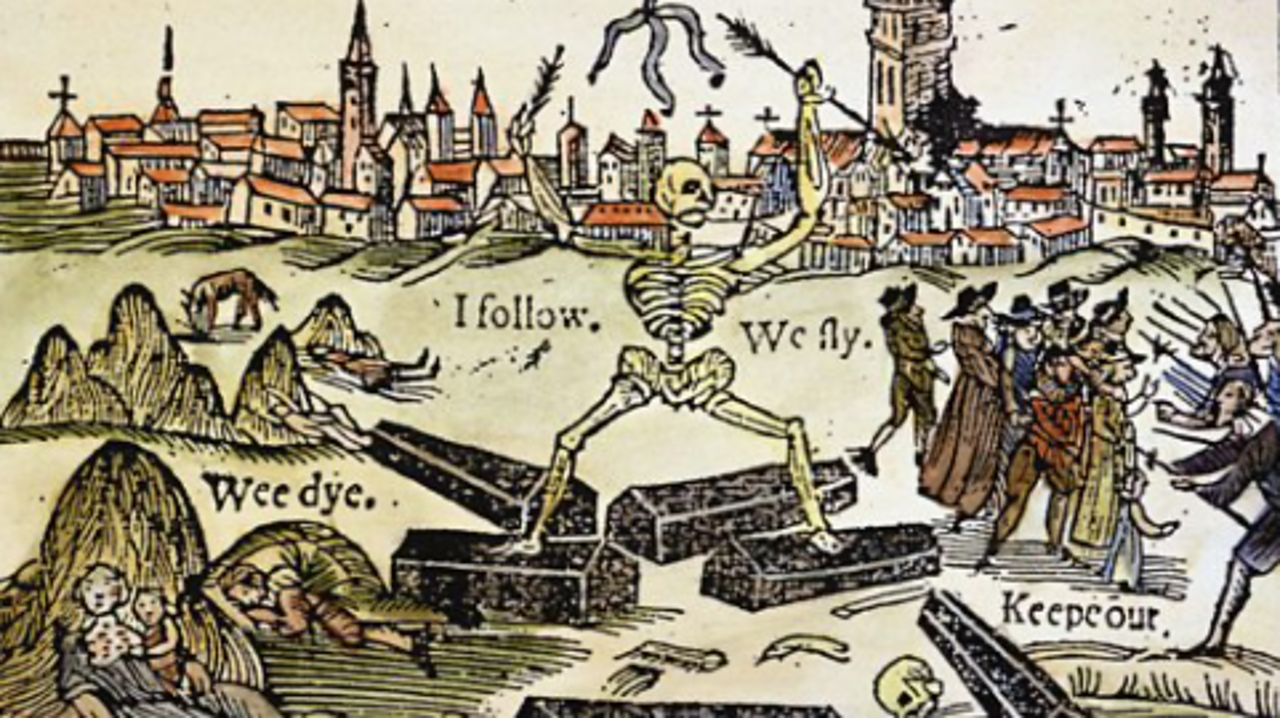 In 1665, the plague arrived in England once again. In London alone, at least 68,596 people died from the disease, and thousands across the country were killed. 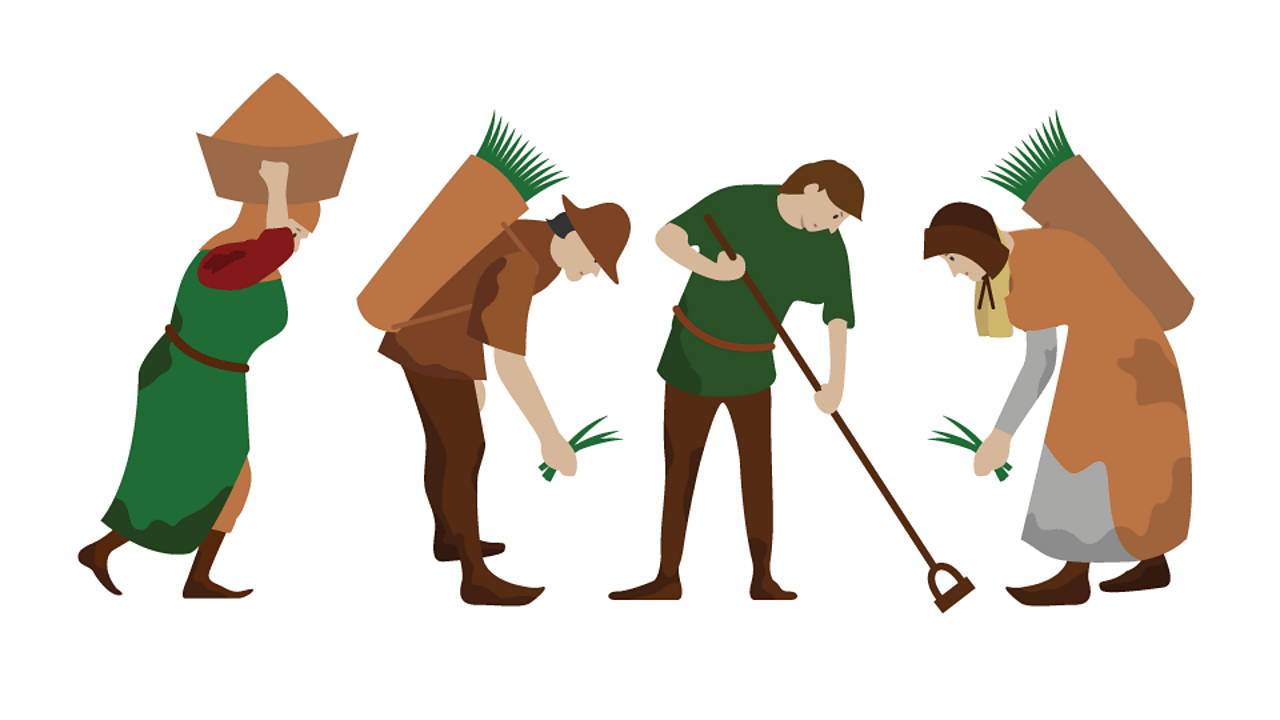 The feudal system helps us to understand how medieval society was organised. There was a big divide between wealthy nobles and peasants.

Build on your knowledge with these guides.

The abolition of the slave trade