How did William Wallace beat the English army?

The English army was far larger than the Scottish forces, so Wallace and the other Scottish leader, Andrew Murray, had to be cleverer.

The two armies were on opposite sides of the River Forth. The English could only reach the Scots by crossing a very narrow wooden bridge. On the other side of the bridge the Scots were waiting.

How Wallace and Murray used the land

What happened after the battle?

The battle was a great victory but it came at a cost.

Andrew Murray, Wallace's co-commander, was badly injured in the battle and died soon after.

King Edward I was furious at losing. He took personal control of an English army and marched north to find and beat Wallace.

The next year, Wallace and Edward would meet at the Battle of Falkirk. 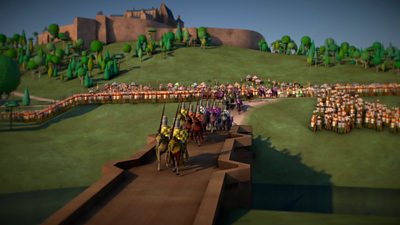 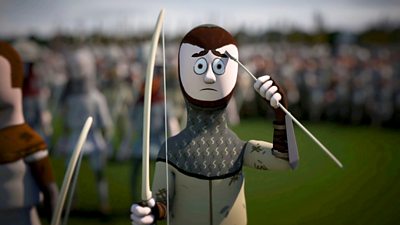 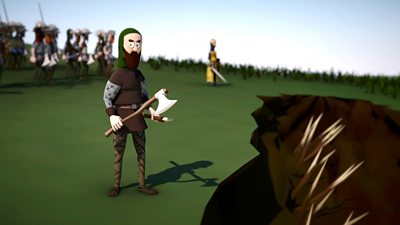