A volcano is an opening in the Earth's crust that allows magma, hot ash and gases to escape.

What types of volcano are there?

There are two main types of volcano:

What is a volcanic eruption?

Most volcanic eruptions are caused by pieces of the Earth's crust, called tectonic plates, moving towards each other.

Some volcanoes, like Mauna Loa in Hawaii are caused by hot spots in the Earth’s crust. These do not erupt violently and lava usually flows slowly out of them.

Eruptions from volcanoes can be very dangerous. They can produce:

What happens during a volcanic eruption?

Magma, a mixture of hot, molten rock and gas, builds up deep beneath the surface of the Earth under enormous pressure. The magma rises, looking for weaknesses through rocks in the Earth’s crust.

Volcanoes are usually found along the boundaries of tectonic plates.

When magma erupts from a volcano it is called lava. This mixture of lava and gas flows out and down the sides of a volcano, some may cool and erupt as ash. 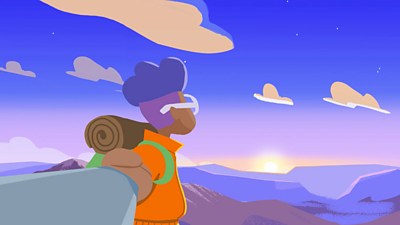 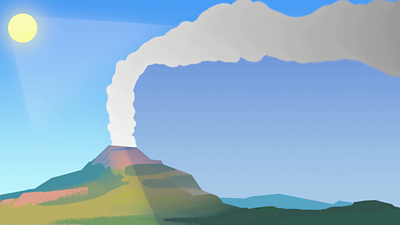 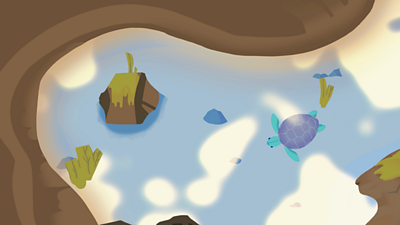