Evolution is the way that living things change over time.

The first person who explained how evolution happens was Charles Darwin with his scientific theory of natural selection.

Charles Darwin observed that although individuals in a species shared similarities, they were not exact copies of each other; there were small differences or variations between them. He also noticed that everything in the natural world was in competition.

The winners were those that had characteristics which made them better adapted for survival. For example, they were stronger, faster, cleverer or more attractive than others in their species. These living things were more likely to reproduce and pass on their useful characteristics to their offspring.

Individuals that were poorly adapted were less likely to survive and their characteristics were not as likely to be inherited.

Over time, the characteristics that help survival become more common and a species gradually changes. Given enough time, these small changes can add up to the extent that a new species altogether can evolve.

Charles Darwin published his scientific theory of natural selection in a book called ‘On the Origin of Species’ in 1859.

Darwin’s theory explained how every living thing is connected in a family tree that stretches back billions of years to the beginning of life on Earth. 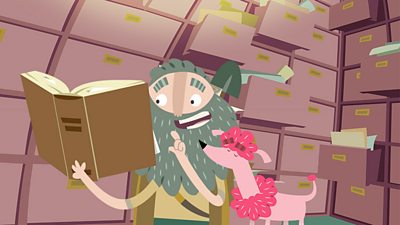 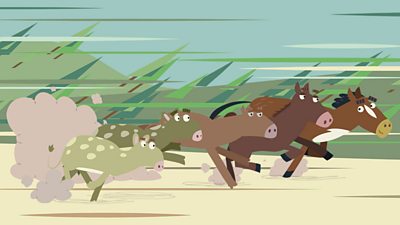 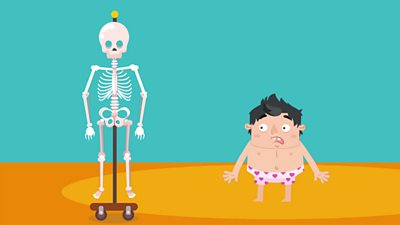 What does your skeleton do? 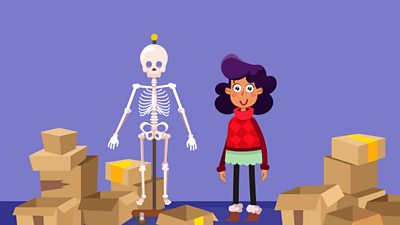 How do your muscles work?

What does your skeleton do?