Adjectives are describing words. They tell us more information about nouns, such as the ‎colour, size, age, etc.‎

Examples of adjectives include:

Where do adjectives go in relation to nouns?‎

In French, adjectives usually go after the noun:‎

However, most of the BAGS adjectives go before the noun. BAGS stands for Beauty, Age, ‎Goodness and Size.

How do adjectives ‘agree’ with the noun?‎

Most adjectives in French change depending on whether they are describing a masculine, ‎feminine or plural noun. The usual endings are as follows:‎

There are some exceptions to this rule, however: ‎

Some of the BAGS adjectives are irregular:‎

Nouveau, vieux and beau become nouvel, vieil and bel when used to describe a ‎masculine noun that starts with a vowel or an ‘h’: ‎

Find out how much you know about adjectives in French in this short quiz. 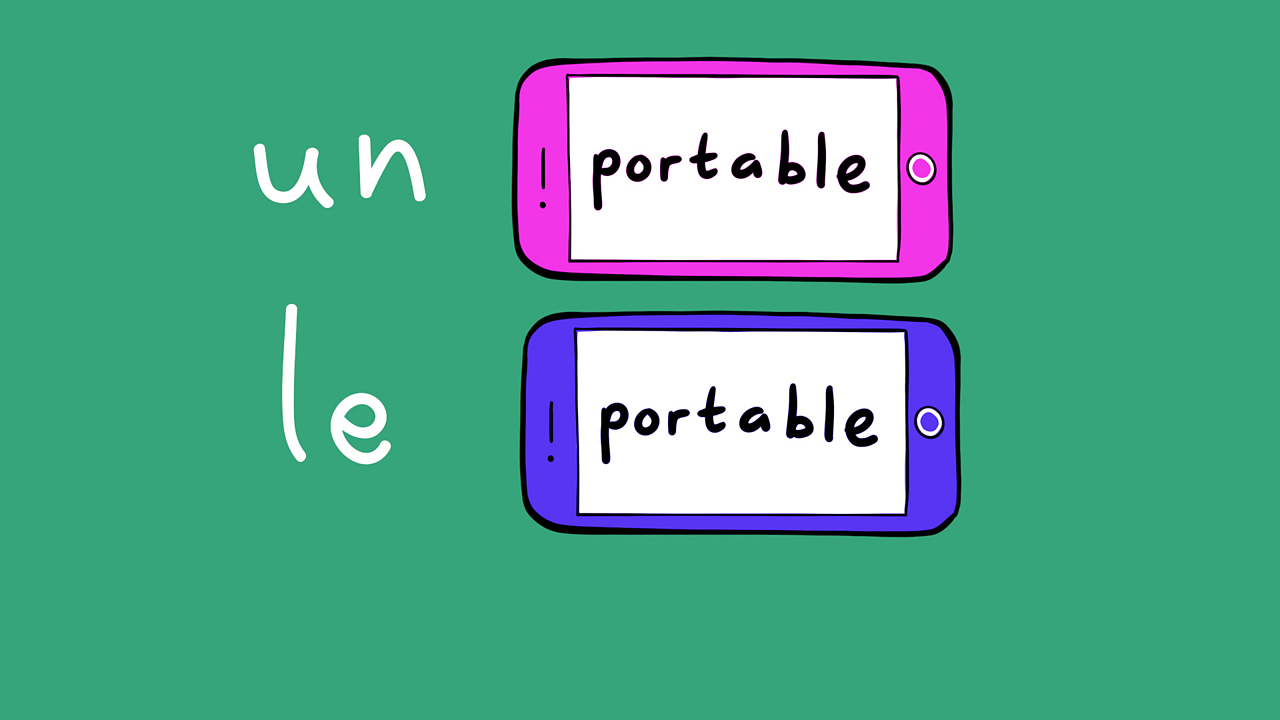 Gender and articles in French 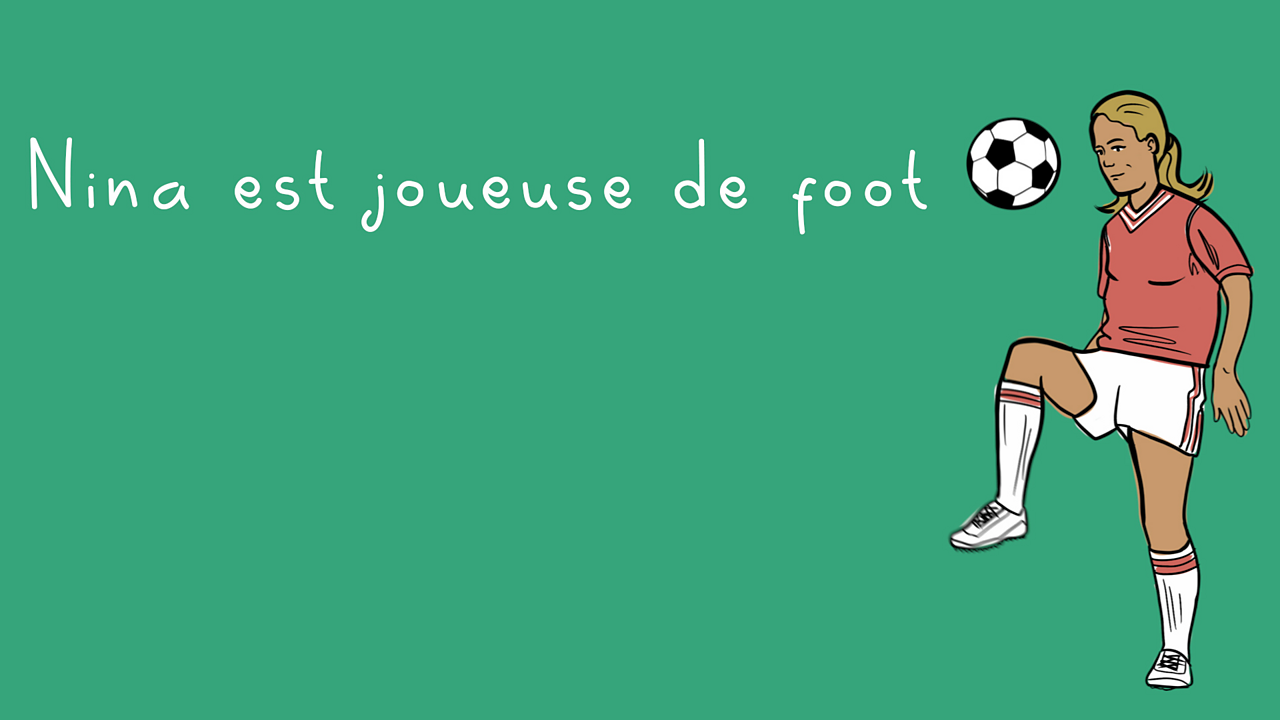 How to use the verb 'to be' in French 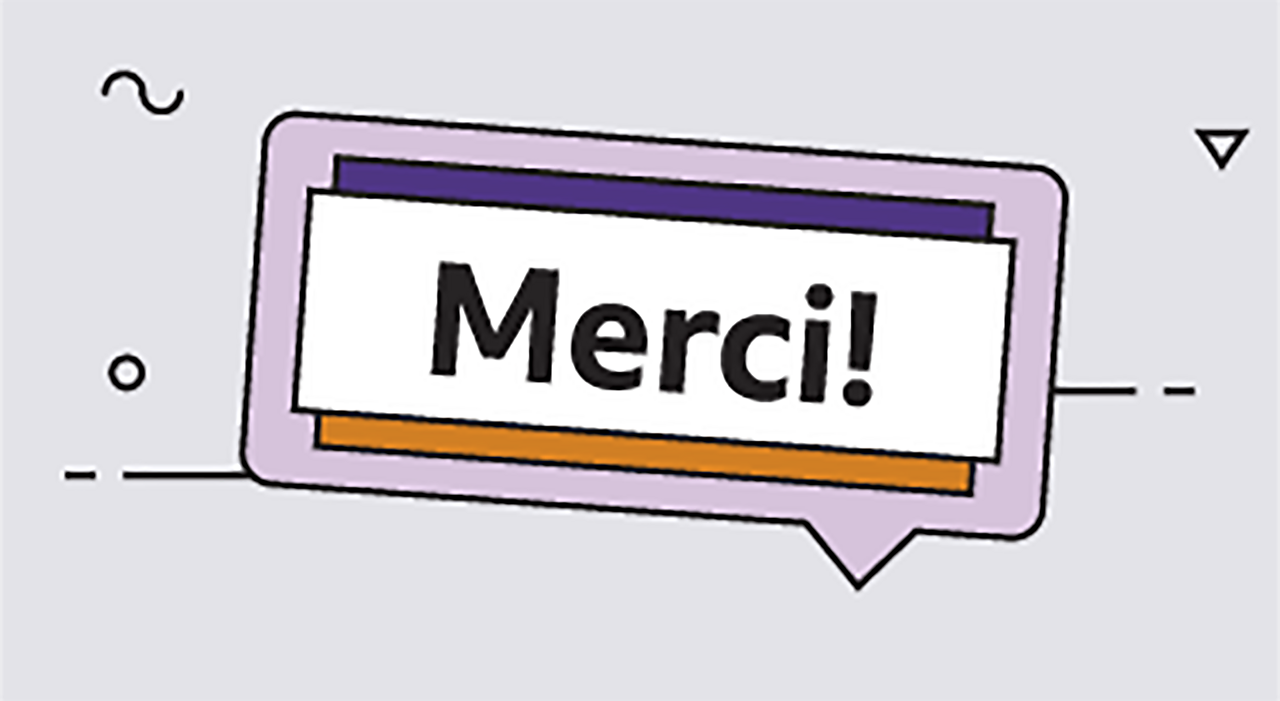