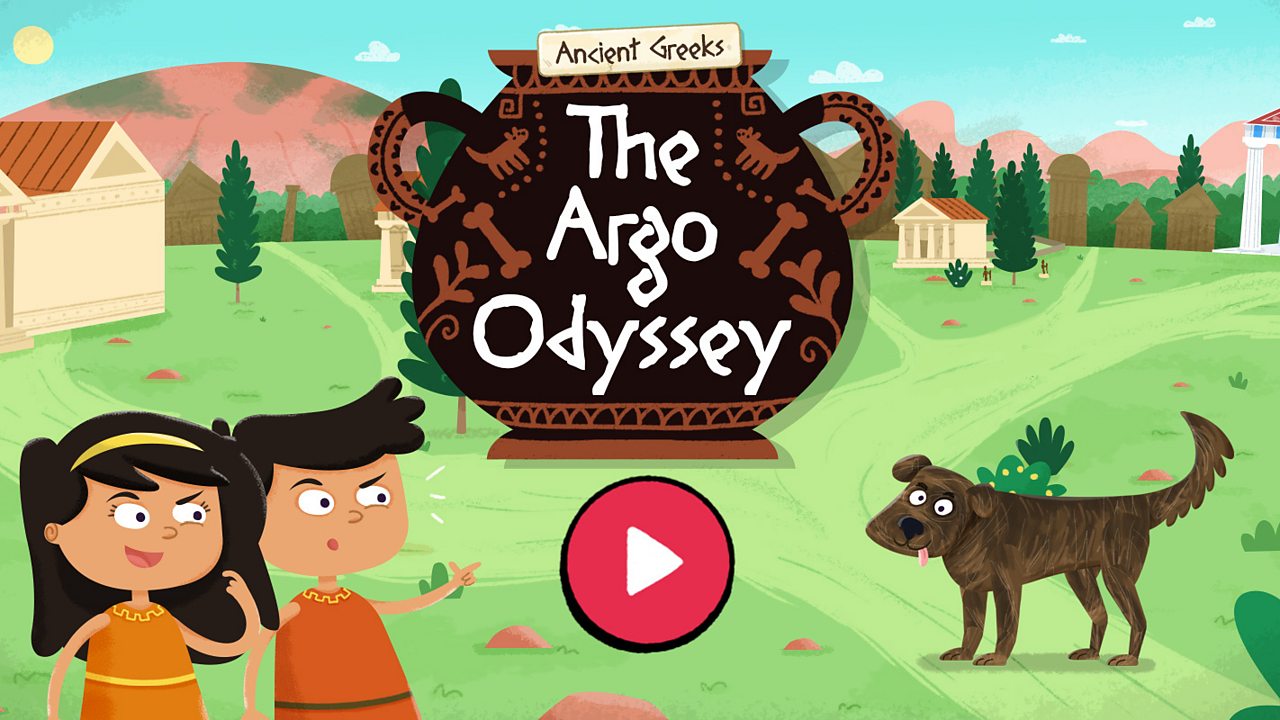 Argo is missing! Can you find him?

Join Cassandra and Helenus on an exciting adventure to find their beloved dog Argo.

The quest will take you through the sights and sounds of Ancient Greece. Help the children by playing games, watching fun animations and learning about the lives of the Ancient Greeks.

There's so much to play and experience in this KS2 history game about life in Ancient Greece. 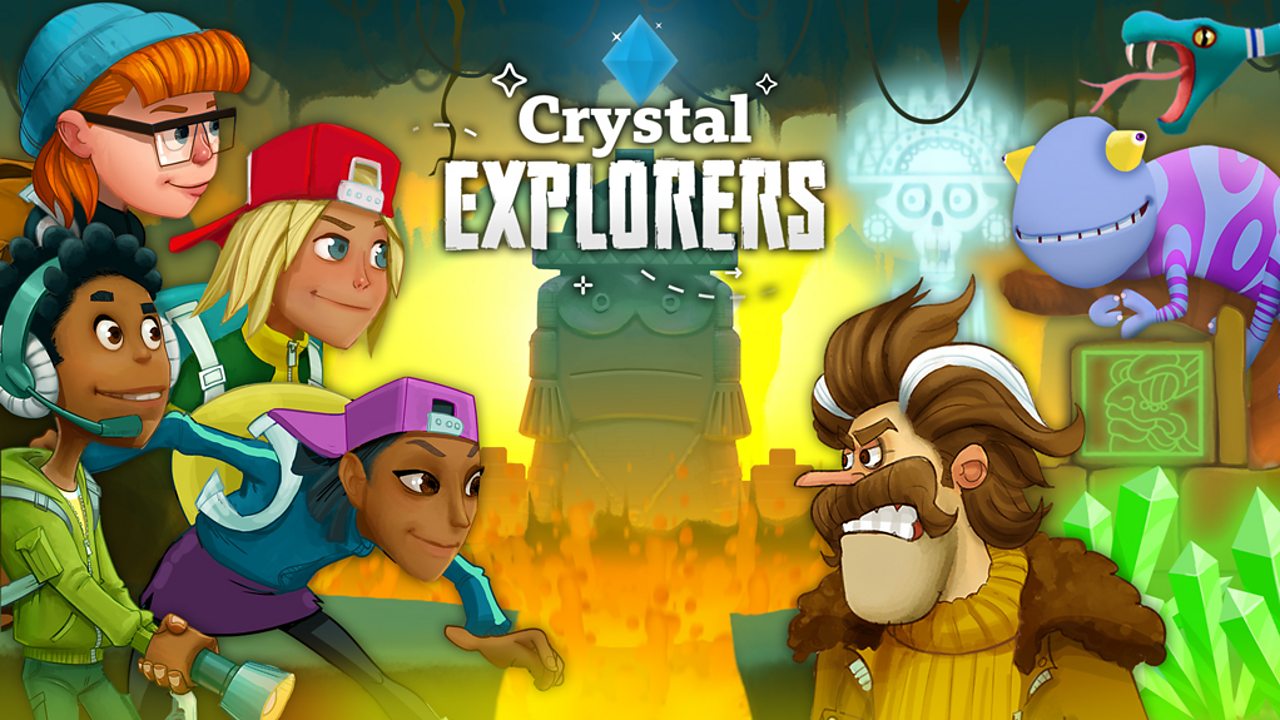 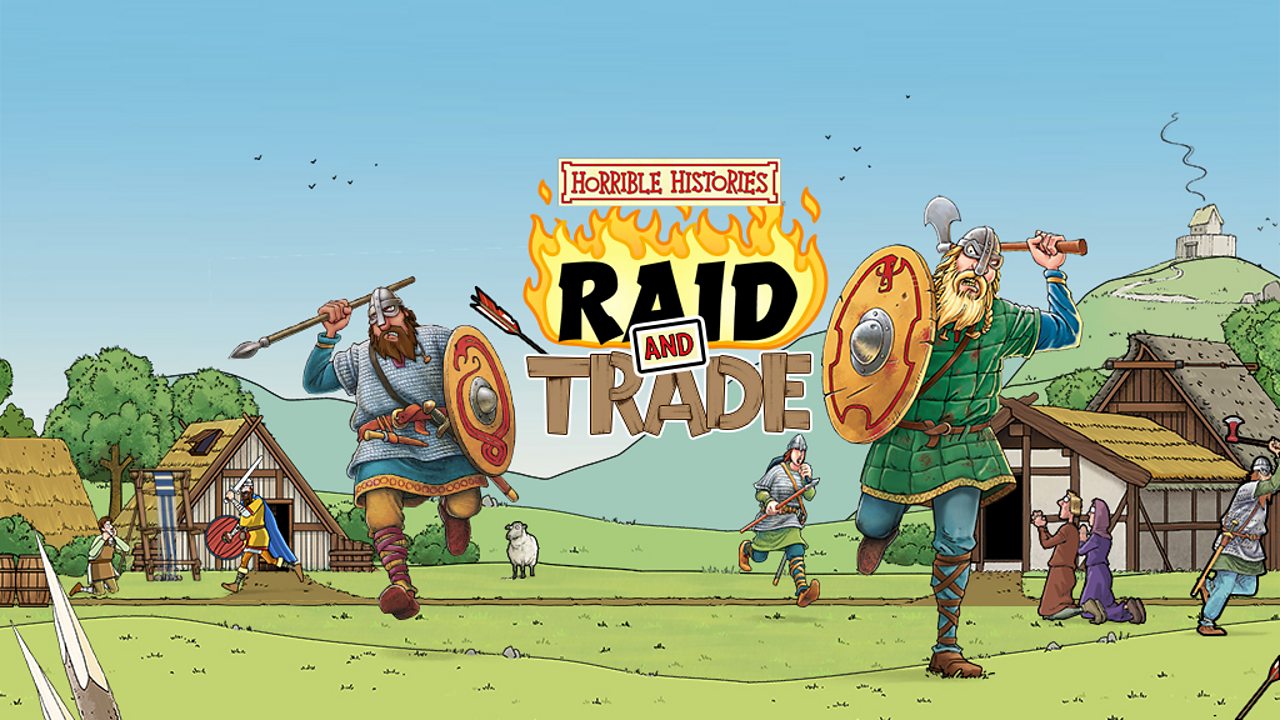 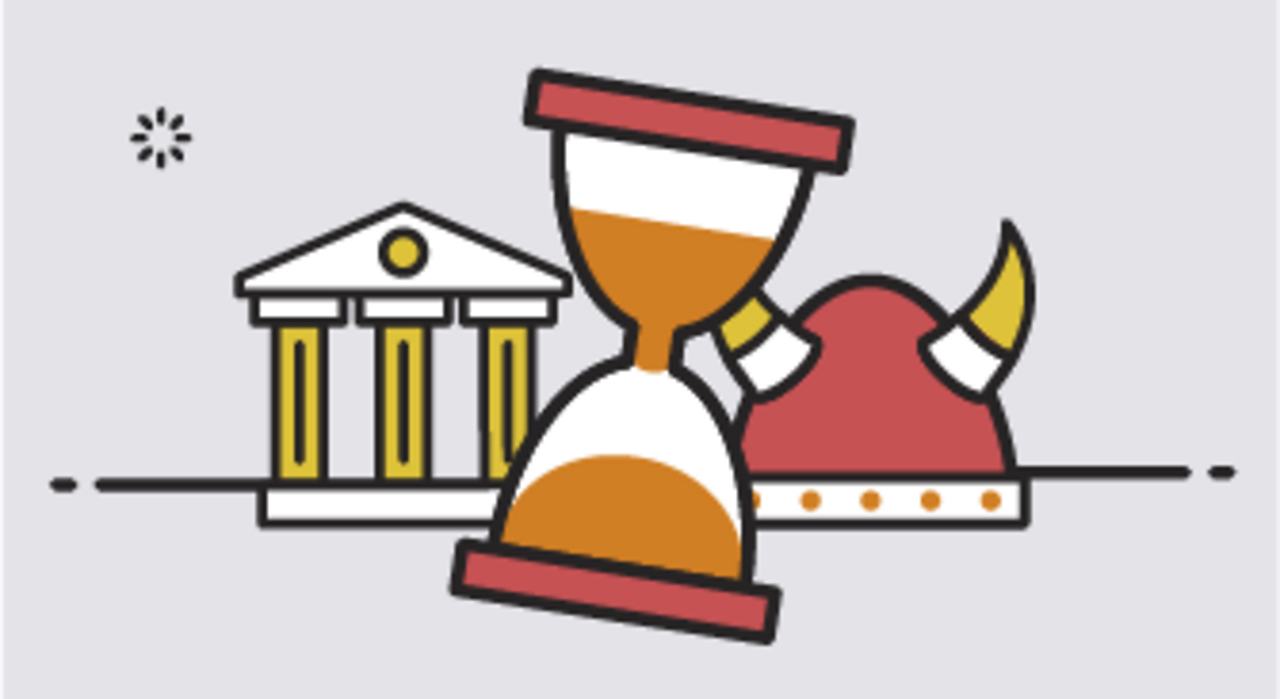 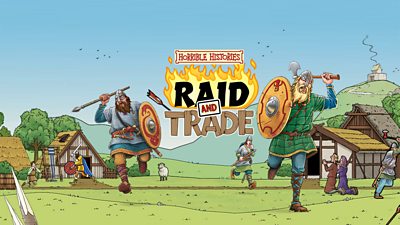 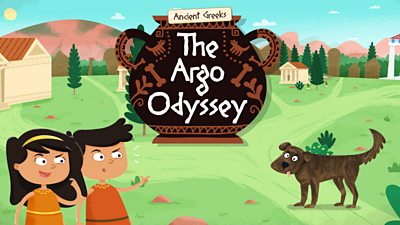