This is Anne Frank.

Her diary is one of the most important books in history. It tells the story of her life during World War Two.

Find out more about her, below.

Do you remember what happened in Anne Frank's life? Try the activity below. 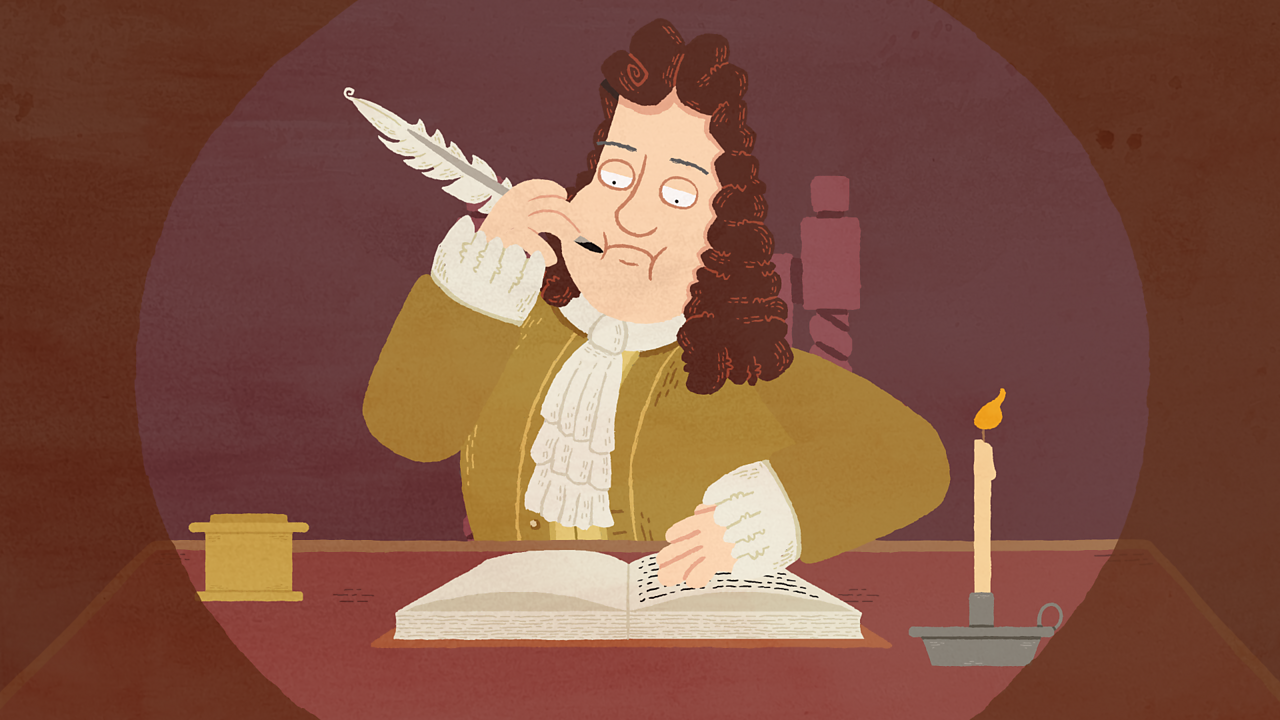 Who was Samuel Pepys? 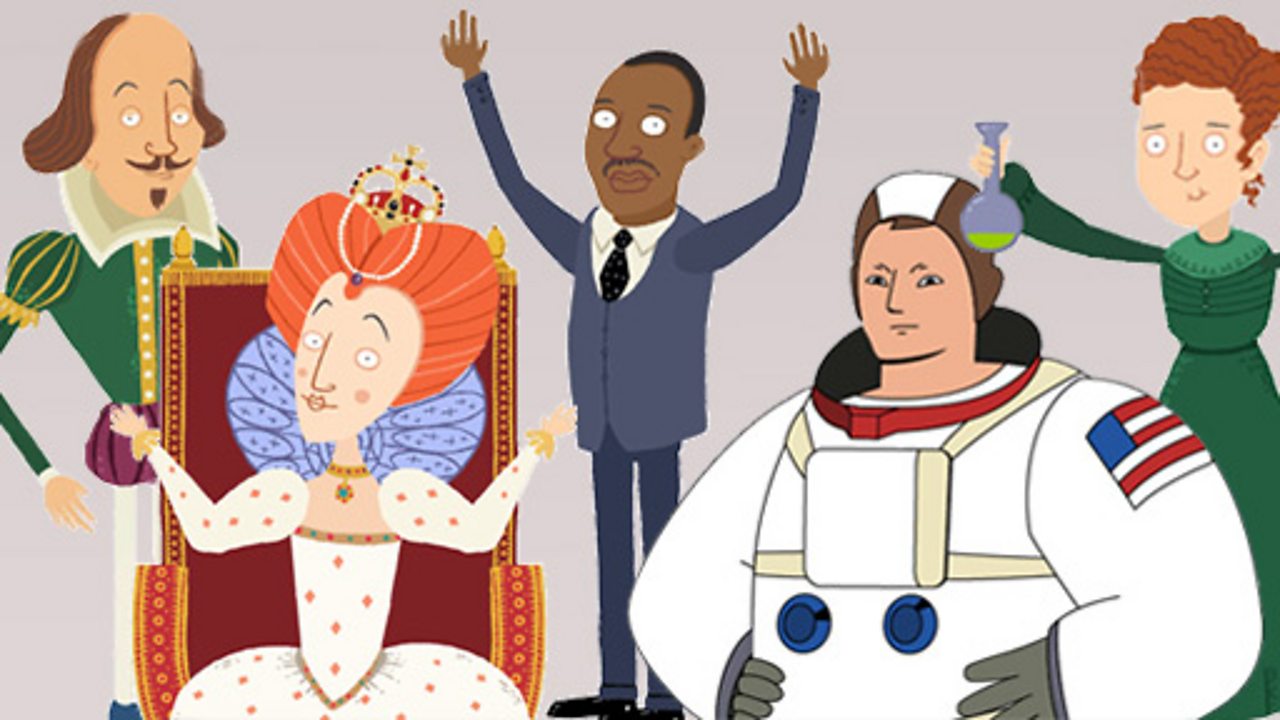