Tones are a key part of pinyin, which was invented to help those learning Mandarin with pronunciation.

How many tones are there in Mandarin?

There are four tones in Mandarin, plus a neutral tone:

The use of tones makes more sounds available in Mandarin, which has fewer than many other languages.

They are an essential part of how you say a word in Mandarin, and if you use the wrong tone you end up saying a completely different word from the one you meant.

There are only three exceptions for how tones are said in Mandarin.

If there are two third tones in a row, the first third tone becomes a second tone, for example:

If bù (not) comes before a fourth tone, bù becomes a second tone, for example:

This change of tone only affects the pronunciation of the words, not how they are written down.

For example, you would write ‘你好 nǐ hǎo’, but you would say ní hǎo. 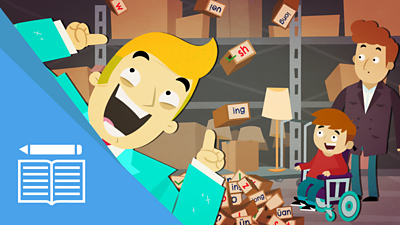 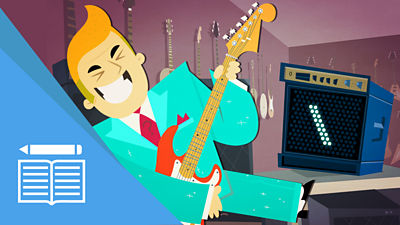 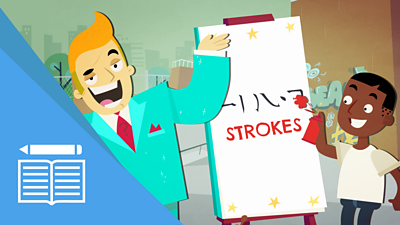 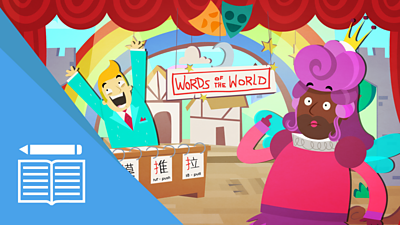