Having fun in and around a castle

There were no televisions or mobile phones during medieval times. People had other ways of having fun like hosting grand feasts or watching jousting tournaments.

During medieval times, feasts were an important part of castle life. They took place in the great hall and were made up of lots of meals using luxurious spices.

But they weren't just fancy dinners. There would be amazing performances from singers, musicians, jesters and jugglers, who were invited to entertain the guests.

In Scotland, an Abbot of Unreason (also known as the 'Lord of Misrule') was given the job of organising a festival during medieval times called the Feast of Fools. During this festival, performers wore animal masks and women's clothes. They sang rude songs and ran around causing mischief.

Hunting and hawking were two of the most popular hobbies during medieval times.

Royalty and nobles had land around their castles and houses for hunting. They hunted deer, wild boar, wolves, hare and rabbit using spears, longbows and crossbows, often with the help of hunting dogs.

Hawking (also known as "falconry") was when people used hawks, falcons and other birds of prey to catch smaller animals, like squirrels and rabbits.

Jousting was a popular sport during Medieval times. This was when two knights on horseback would charge at each another using a lance (a long weapon like a spear) and try to knock each other off their horse.

It wasn't a real fight but it could still be dangerous. The knights had to wear helmets and heavy armour to protect themselves.

Other popular sports in medieval Scotland were: 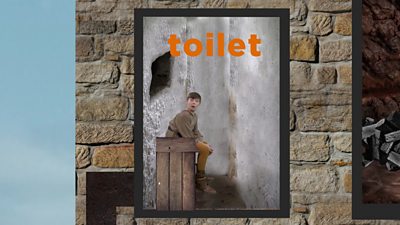 Health and hygiene in a castle 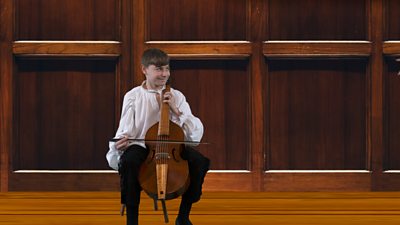 Having fun in and around a castle 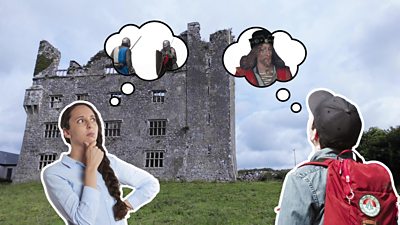 What came after castles? 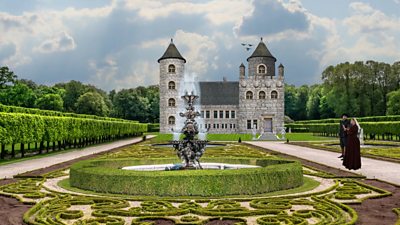 How are palaces different from castles?

What came after castles?